eden is using Smore newsletters to spread the word online.

Get email updates from eden: 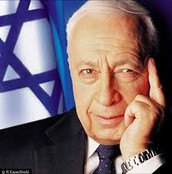 I think that Ariel Sharon is leader because he helped Israel , and participated in all the wars of Israel.

Other people from other countries think that Ariel Sharon was excellent leader and very good person but the Arabs were happy because Ariel Sharon died.

People came to Israel to say goodbye to Ariel

Sharon because they thought that Sharon was the image of peace and a character that contributed to his country and to the world, trying to bring peace and to live in brotherhood and unity. 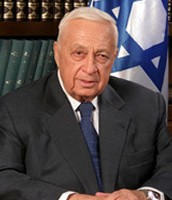 eden is using Smore newsletters to spread the word online.