Climate change is usually defined as the "average weather" in a certain place, including patterns of temperature, precipitation, humidity, wind and seasons. These patterns play an important role in shaping ecosystems, but the climate we've come to expect is not the same. Our climate is changing rapidly, faster then is has in the last 2,000 years. This change being unnaturally speed up by humans producing too much CO2 and other heat-trapping gases. 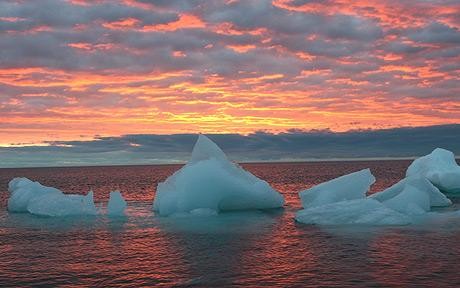 What are the effects of climate change?

There is a large range of impacts that are a result of rapidly increasing temperatures. This includes rising sea level, melting ice and snow, fires and drought, more extreme storms, rainfall and floods. Scientist predict this will continue and accelerate which poses a huge threat to human health, our forests, agriculture, freshwater supplies, coastlines, and other natural resources that are necessary for economy, environment, and quality of life.

Sharks are one of the most apex predators in the ocean, they belong to a family of fish that have skeletons made of cartilage. They have multiple rows of teeth and are constantly growing new teeth to replace the ones that fall out. Sharks skin is made up of tiny scales that make swimming easier. Their diet consists of fish, crustaceans, mollusks, plankton, krill, marine mammals and even other sharks. Sharks can also smell blood in the water from miles away. Its difficult to estimate the population of sharks because there is so many different species living all over the world. They're very good at adapting to different climates which helps them to survive almost anywhere, so sharks like bull sharks can even swim thousands of miles up freshwater rivers and survive. Most sharks feed at night and they travel great distances to breed and find new food. 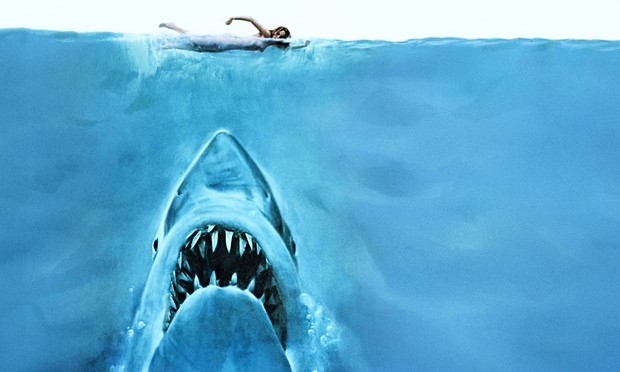 Effect of climate change on sharks

The most ancient sharks date back to 450 million years ago, and back then oceans were much warmer and acidic. Sharks today aren't familiar to that type of environment, but they being forced to adapt to it because greenhouses gases are causing water temperatures to go up and become more acidic. Though sharks have swam in this type of ocean before, their slow rate of evolution makes them slow to respond to acute climate change. These warmer temperatures are causing sharks to chase their prey into colder water making the sharks relocate and change habitats. Roughly 1/4 of all carbon emissions are absorbed by oceans, this is the main cause of why the oceans are becoming much more acidic. These acidic oceans affect many things in the sharks life, a 2014 studied sharks embryos in acidic and non acidic water and found that more then half of the hatched sharks in the acidic water died within the first 30 days, where as the clean water hatch-lings were healthy and fine. So what can you do? Just do the simple things like try to walk more and use your car less, try to recycle, try to use less water when taking a shower. And eventually all these little thing can make a difference. 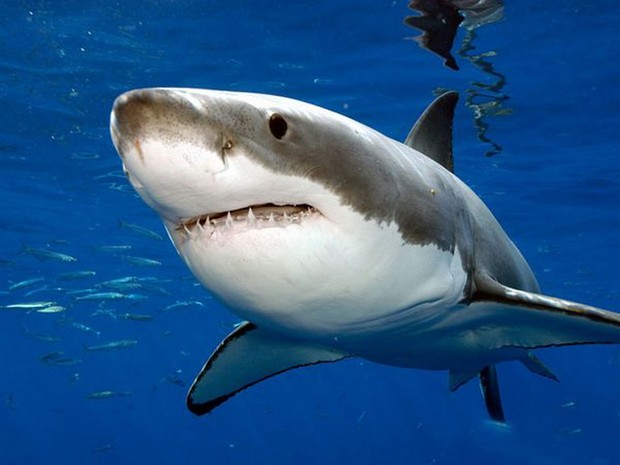 What are the effects of climate change?:

Effect of climate change on sharks:

Connect with Will Beaudoin