Get email updates from Sargent School:

A NIGHT IN NEVERLAND - SARGENT HOMECOMING IS AROUND THE CORNER

The Sargent student body voted to name this 2021-2022 Homecoming theme as, "A Night in Neverland."

September 11th - Homecoming Volleyball game at 11am. Homecoming Dance 9-12th grades only from 8-10pm at the bus garage. 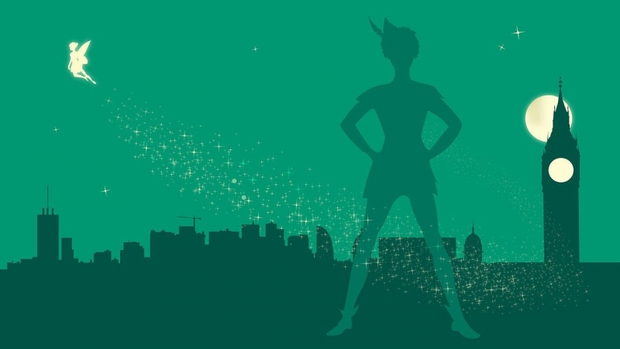 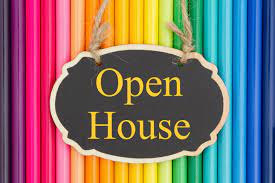 On September 13th from 5-7pm, Sargent School District will host a community BBQ (free) to the public in the cafeteria. Once you have eaten, come stroll through the secondary halls to visit with our secondary staff members. Our clubs will also have tables/booths to stop at and get information for upcoming activities.

Ms. Sarah Schaller was a 2016 Sargent graduate who will be teaching Agriculture and shop classes. She will also be sponsor of our FFA group. 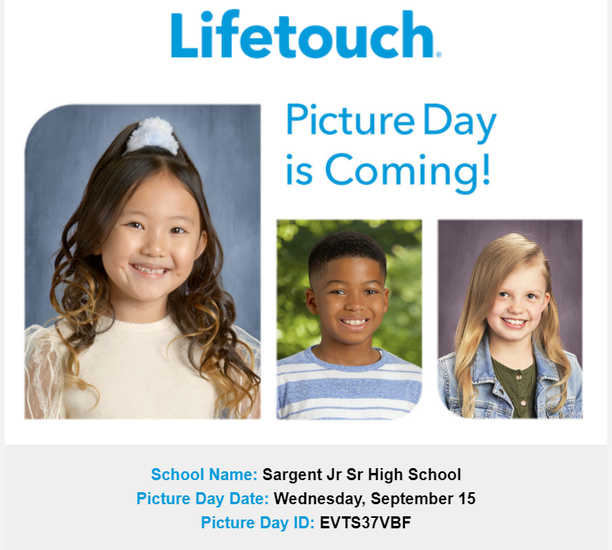 representatives from variety of diverse abilities.

See the flyer below for more information. 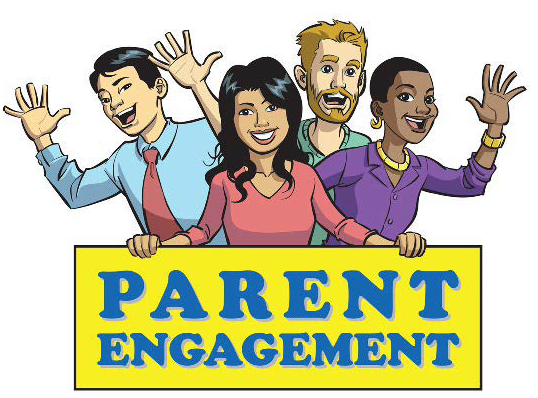 Come one, come all! The District Accountability Committee of the Sargent School District meets throughout the school year to complete wide range of school board directives. Reports are provided by the superintendent and both principals from the elementary and the secondary to keep parents and community members up-to-date concerning the school district.

Meetings are currently held every other month in a restaurant setting and generally last less than an hour and a half. Opportunities abound to share and receive input on items that matter most to you.

We are an organization that supports all the athletes and sports at Sargent High School.

The Sargent Academic Booster Club is an organization that works to encourage, support and recognize the academic achievements, successes, and competitions of the Sargent secondary students as well as providing recognition and support of their amazing teachers.

We recognize students who achieve the Honor Roll each semester, we sponsor the Student of the Month program, organize send-offs for students who earn their way to state competitions in Science Fair, History Day, FBLA, FFA and Knowledge Bowl. We also host the Teacher Appreciation Lunch in May, provide meals for the teachers during Parent/Teacher Conferences throughout the year, and give teachers and staff appreciation gifts at various times throughout the year. We also will support funding any academic items, if requested and funds are available.

As you can tell, we do our best to give our hard-working students and staff the recognition and support they deserve. However, this isn’t done with the wave of a magic wand or the saying of some magical phrase. It’s accomplished with monetary support, dedication, organization, and help from parents and staff.

The Academic Booster Club meets quarterly or more often, if needed. We generally keep our meetings to an hour or less. We need parents who are willing to serve on the committee to assist in making decisions, planning, helping out when needed and/or monetary support. We would like as many parents, teachers, and staff to participate to hopefully have 7th-12th grades represented. Please consider becoming an active part of the Academic Booster Club (ABC). You can help make a positive impact on Sargent JH/HS and our students and staff!

September 3 - at home with Springfield at 6pm

September 24 - at home with Swink at 7pm

October 1 - in Walsenburg with John Mall at 7pm

October 15 - at home with Custer County

September 4 - at home with Trinidad at 1pm JV/V

September 17 - at home with Custer County at 3pm JV/V

September 24 - at home with Cotopaxi at 4pm JV/V

October 2 - Fowler Tournament in Fowler at 9am V

October 30 - Gunnison Tournament in Gunnison at 9am V

(Subject to change without notice)

September 11 - Joe Vigil Invitational in Alamosa at 8am

September 18 - Gunnison Invitational in Gunnison at 9am

September 25 - Pagosa Springs Invitational in Pagosa at 9am

October 1 - Delta Panther Invitational in Delta at 10am

October 8 - Del Norte Invitational in South Fork at 9am

October 15 - Eric Wolff Invitational in Monte Vista at 9am

October 21 - Regional Cross-Country Meet in Rocky Ford at 10am 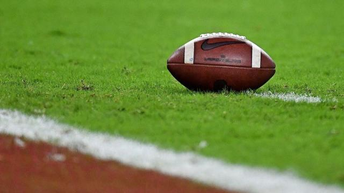 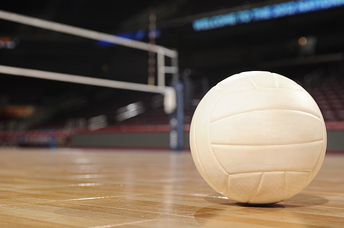 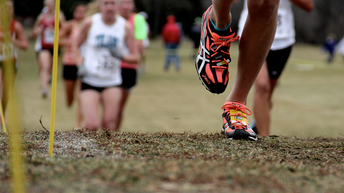 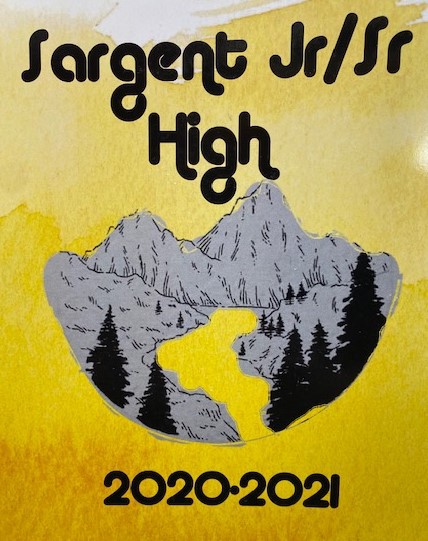 Contact the school office at 719-852-4025 or email Mr. Hector Garcia (yearbook sponsor) at hgarcia@sargent.k12.co.us for information. 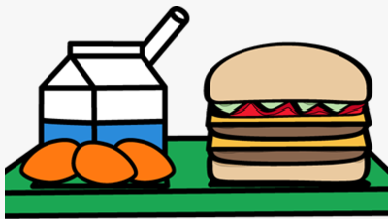 We (your Cafeteria Crew) would like to let you in on some exciting news! The USDA has extended its flexibilities to allow our district to have free meals for ALL students through the end of the 21-22 school year! That means your child/ren get to eat breakfast and lunch all year at no cost to you. However, ala-carte items and second lunches will still be charged. Whatever charges your child/ren have accrued (FOR THIS YEAR ONLY) will be put back into your lunch account. If you have paid a bill already for this year, you will also be credited for that payment. The process of refunding your lunch accounts will take some time so please be patient with us. If you have lunch balances from previous years, please continue to make your payments on those. If you have any questions contact Val Bonsall at veichner@sargent.k12.co.us or at 852-8863, Monday - Thursday from 6am - 2pm. 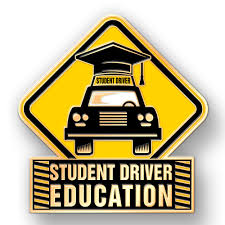 The flyer has the wrong number. 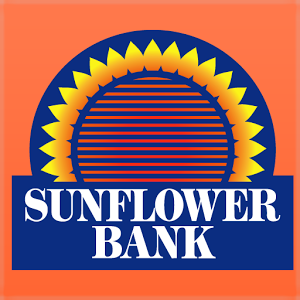 All students are encouraged to enter their most current report card into the “Pay for A’s” contest at their local Sunflower Bank. On a date to be determined, each local Sunflower Bank will randomly draw five winners, and winning students earn $10 for each “A”. Additionally, Sunflower Bank matches these totals with a corresponding donation to the student’s school.

B: Bucks for our schools.

Customers that use their debit card can designate a participating school to receive a five cent donation each time that they swipe and sign for a transaction! Custom debit cards with your school name are also available.

C: Cash for your school.

Don’t have a Sunflower Bank debit card yet? Well, this is the perfect time to get one! New customers to Sunflower Bank can earn up to $100 when opening a new account, with a matching payment made to your school. 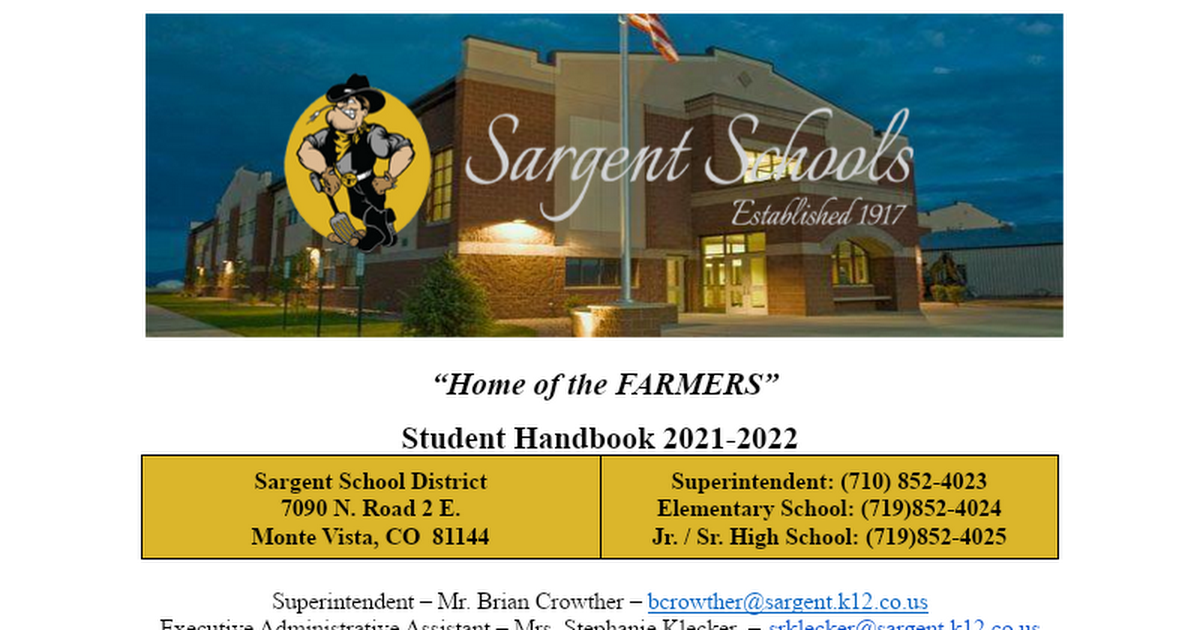 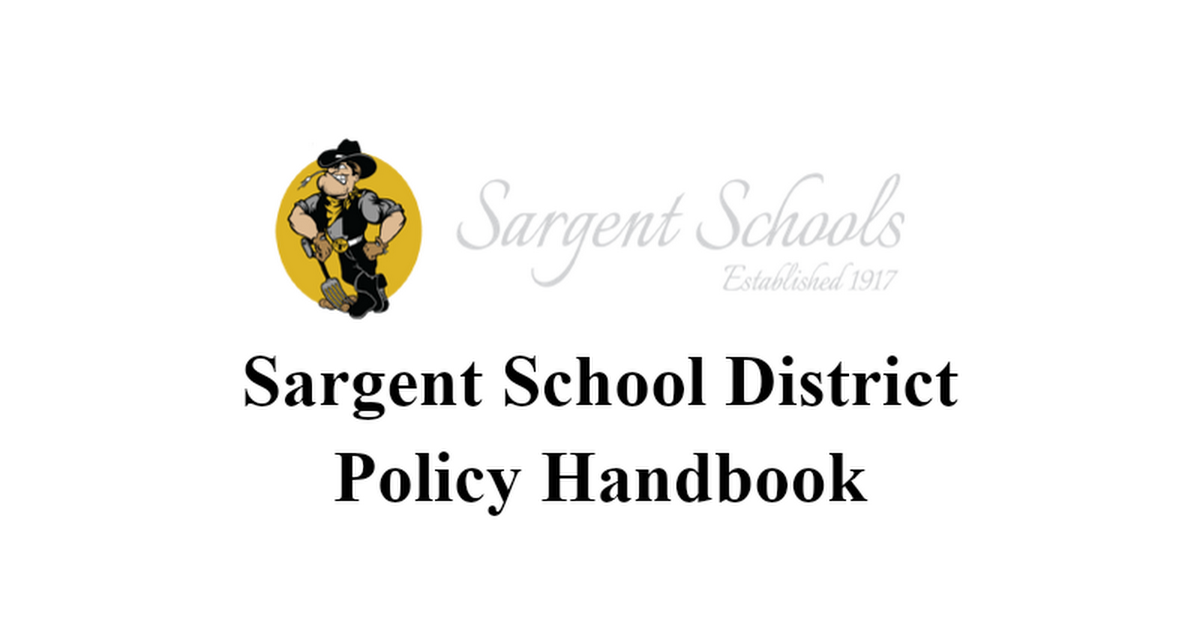 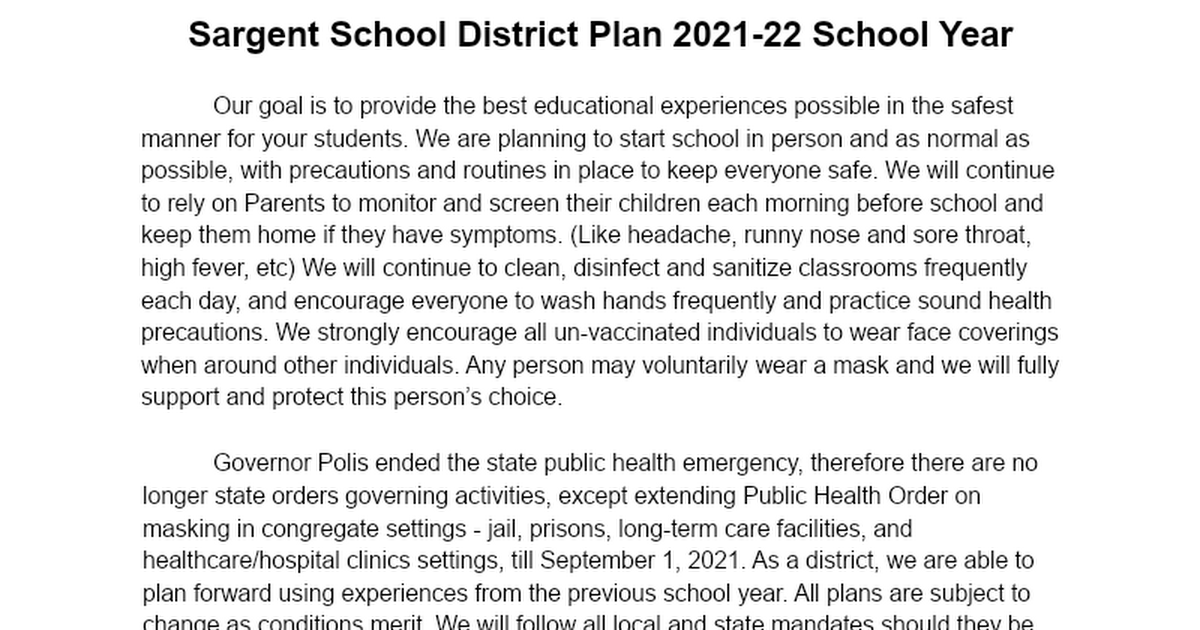 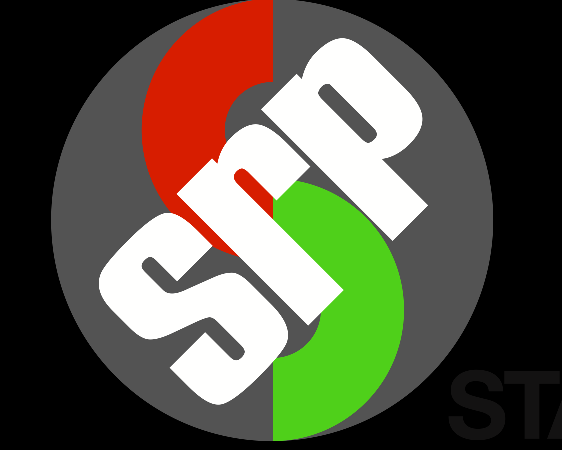 The Standard Response Protocol (SRP) is a uniform, planned, and practiced response to any incident. This is the foundation of a safe school, business and community. The SRP is action-based, flexible and easy to learn. It rationally organizes tactics for response to weather events, fires, accidents, intruders and other threats to personal safety. Lockdown, Evacuate, and Shelter.

Sargent School District implements the the “I Love U Guys” Foundation’s Standard Response Protocol (SRP). Students and staff will be training, practicing, and drilling these protocols.