Miracle is using Smore newsletters to spread the word online.

Get email updates from Miracle: 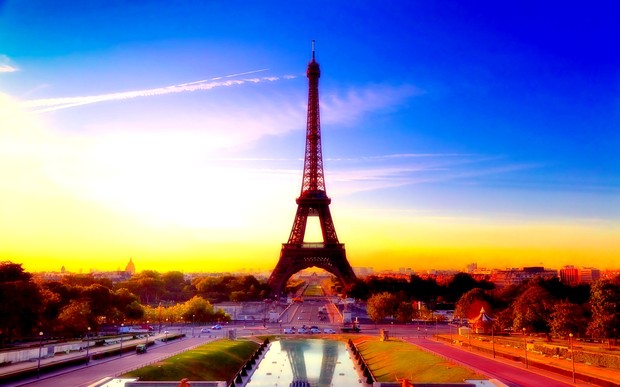 Country-a nation with its own government, occupying a particular territory.

When you hear someone say Paris what do you think of? Do you think of The city of love, pastries, coffee, bakeries? Or do you think of their history? How does this all lead up? All this is a big part of this is their history. Believe it or not this has to do with the American Revolution. A big part of their history is the French Revolution. France was one of america's allies in the war but eventually king louis xvi was running out of money he was more worried about looking good to england then taking care of his kingdom. King was supporting other foreign wars. He was sending off food and glorious amounts of money. Along with kings young bride Marie antoinette she was using the money for dresse s and food. Many say that the queen said let them eat cake but that was a made up rumor.King louis sent off a lot of the country's money to a war. The french were furious.Soon the king and queen ran to some of the Queen's family in austria . with their kids to hide. Soon they came back when they thought things had settled down… ,but nothing they hadnt the family got arrested and treated brutally. The king put looking good in front of others first instead of caring for his country. In 1793 the king and queen got put to death by getting beheaded at Place de la Concorde in Paris, France and family took the children. The french still had trouble with food and jobs, eventually after years of suffering the french got themselves back up and were now an enemy of America. To celebrate the ending of the Revolution the french had a man named Gustave Eiffel design something to remind them of the happening which is now known as the Eiffel Tower. Every year there is a parade held in Paris to celebrate the french victory. And at New years fireworks go off at the Eiffel Tower and it gets painted.’

My Sources: Instagrok.com and Answers.com

Miracle is using Smore newsletters to spread the word online.