"One small step for man, one giant leap for mankind" 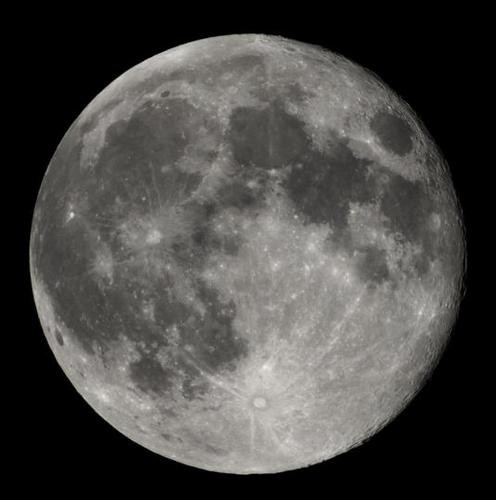 First man on the moon

On July 16, 1969, Apollo 11 launched from Kennedy Space Center in Florida. They traveled to the moon and arrived in lunar orbit on July 19. They landed and stayed on the moon for 21 hours. They brought back 46 pounds of rocks. They landed back on earth July 24, 1969. 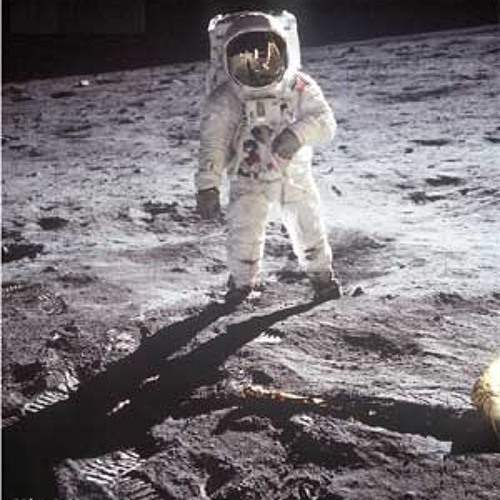