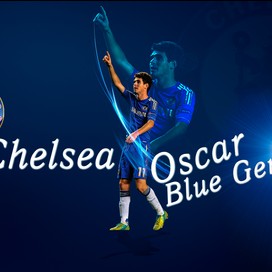 Nahim is using Smore newsletters to spread the word online.

Get email updates from Nahim:

Differences and Similarities between Plant and Animal Cells.

Differences and Similarities between Plant and Animal Cells. 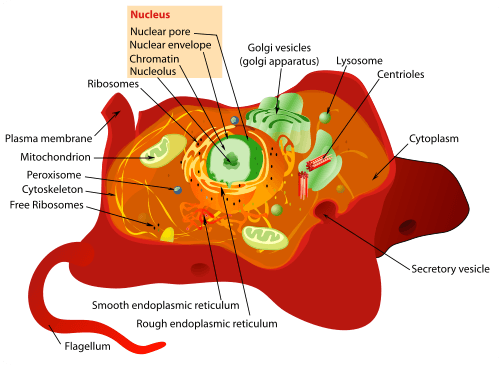 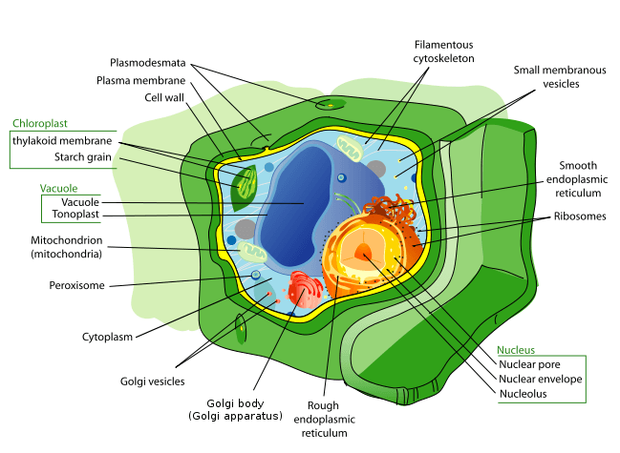 Nahim is using Smore newsletters to spread the word online.