This is an important meeting for all Ag Boosters. We will be discussing a wide variety of information that will affect your student's success in the Agriculture program this year. Topics include livestock projects, magnet school updates, fundraising for our students, and preparations for the stock shows. Please make every attempt to attend this meeting. *Please RSVP so that we can accommodate social distancing requirements.

Vote for the new logo...

Please take a moment to vote on our Agricultural Science Magnet School logo. This is not a final decision. We would like our parents and students input as we move forward with the NISD design team. 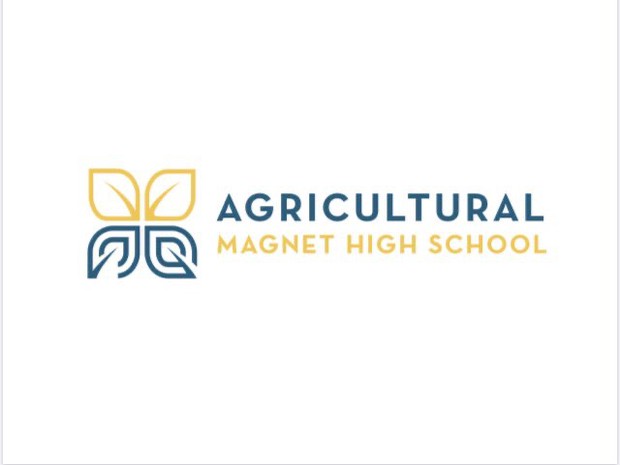 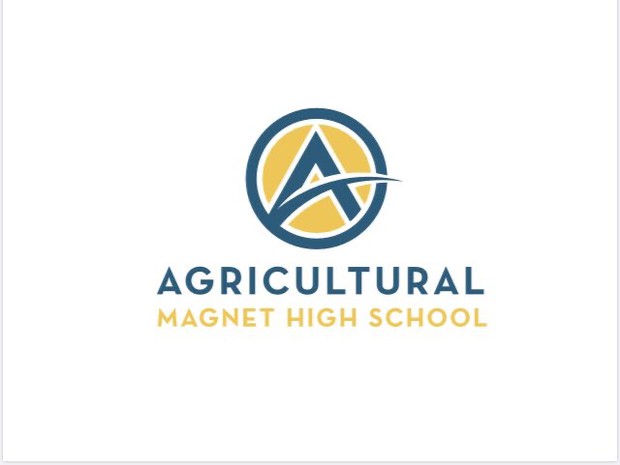 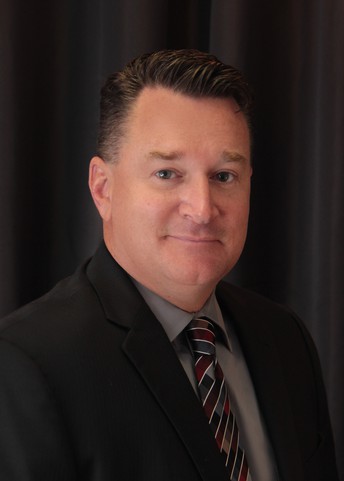 @AgMag_NISD
Mr. Bohlken grew up in Scotch Grove, Iowa on a 200 acre farm that was half farm, and half timber. Growing up his family raised cattle, swine, poultry, rabbits and foxes. Mr. Bohlken participated in the 4H and FFA programs and showed lambs. As a graduate of University of Northern Iowa (whose mascot was the panthers...foreshadowing!) Mr. Bohlken came on an exchange program to student teach in San Antonio. Mr. Bohlken set his roots here in San Antonio and went on to obtain his master's degree from Texas A&M Kingsville in Educational Leadership and Administration. Mr. Bohlken has served in many roles here in Northside ISD including: Coach & Administration at Jordan Middle School, a Hearing Officer at NISD Pupil Personnel, Assistant Director at Pupil Personnel, Assistant Principal at Warren High School and Vice Principal at Warren High School. Northside ISD is a family affair at the Bohlken household with Mrs. Bohlken serving as the principal at Holmes High School and their 3 wonderful children who all attend Northside schools. Mr. Bohlken is an avid fisherman and he is happiest when he is salt water fishing for red fish in the Gulf of Mexico. Mr. Bohlken wants the students who attend the O'Connor Agricultural Science Magnet school to work hard, but most of all he wants them to enjoy themselves during their time in high school.
chad.bohlken@nisd.net 210-397-4779 nisd.net/oconnor/academics/agriculture-program 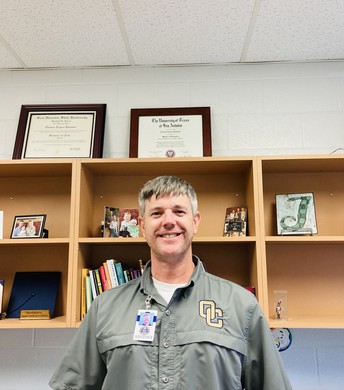 Tom Johnson was born and raised in Caldwell, Texas. Mr. Johnson attended Sam Houston State University where he majored in History for his undergraduate studies. Mr. Johnson began his educational career in Austin, Texas at Hyde Park Baptist School as a history teacher. While in Austin Tom met his wife and the two of them moved down to San Antonio to start a family and new jobs. Tom obtained his master's degree from U.T.S.A. in Educational Leadership and Administration in 2013. Tom has worked in Northside ISD in various roles including a social studies teacher at Clark & Brandeis High Schools, an Assistant Golf Coach at Brandeis High School, an Admin Intern & Assistant Principal at Zachary Middle School and finally an Assistant Principal at O'Connor High School for the last 4 years before signing on to serve as the Vice Principal at the O'Connor Agriculture Science Magnet School. Mr. Johnson loves to spend his free time strumming his acoustic guitar, playing golf, and spending time with his family. Mr. Johnson's wife is a dietitian at the VA hospital and his oldest 2 children attend Beard Elementary school, and the youngest is in daycare. Mr. Johnson is a man of faith, and his life motto is to "work hard, and be the best version of yourself that you can be."
thomas.johnson@nisd.net 210-397-4813 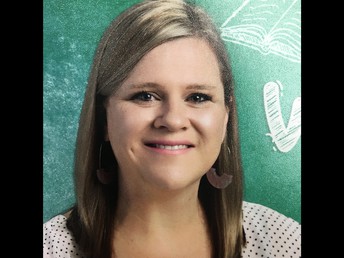 Pam Zablocki grew up in San Antonio, Texas and was a member of the first graduating class of O'Connor High School in 2000. Mrs. Zablocki showed pigs during her time at O'Connor and went on to obtain her Animal Science degree from Texas A&M University (Whoooooooppp!!!). During her time at Texas A&M she worked at the Texas A&M Dairy Farm and also at various veterinary clinics in the Bryan College Station area. Mrs. Zablocki went on to obtain 2 master's degrees from Lamar University in Educational Administration and School Counseling. This is her 13th year in Northside ISD. Mrs. Zablocki has worked as a science teacher at Warren High School, an intervention specialist at Vale Middle School and most recently a student success advisor at Health Careers High School before coming back home to O'Connor. Mrs. Zablocki is a lover of the outdoors, traveling and gardening. She has traveled all over the world and is happiest when she is paddling a river in her kayak or riding horses. She has a 2 year old son, and her husband is an AP Physics teacher at Brandeis High School. Her motto is that "life is better outside." For the 2020-2021 school year Mrs. Zablocki will serve as the counselor for any freshmen or sophomore Ag students. All junior and senior students will remain with their original O'Connor counselor. 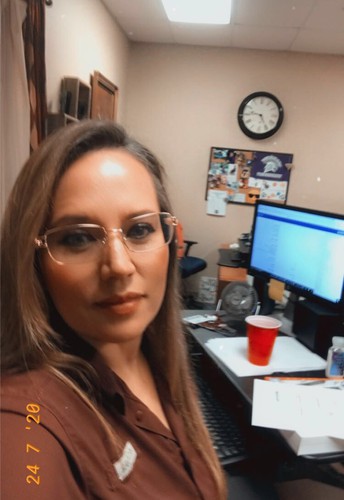 Marisol Roca is from Compton, California and moved with her family to San Antonio in 2007. Mrs. Roca has worked in Northside as an Attendance Secretary since 2012 at Glenn Oaks Elementary School and Warren High School. Marisol has two children, a son who is attending Texas A&M University and a daughter who attends Stevenson Middle School. Marisol is currently attending U.T.S.A. to earn her degree in Computer Science. Mrs. Roca's hobbies include watching movies, traveling and reading fiction novels.
210-397-4779

We are thrilled to welcome students back on campus...safely! 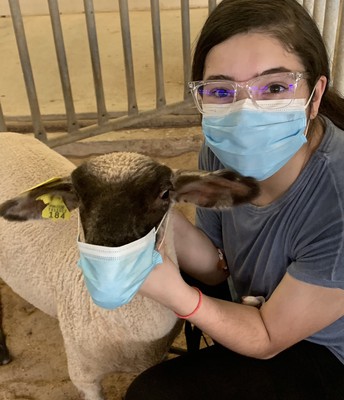 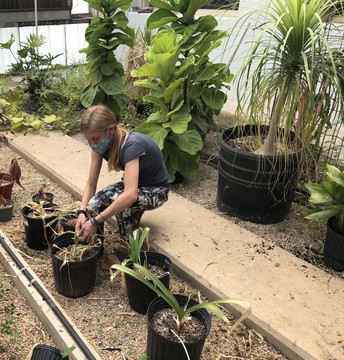 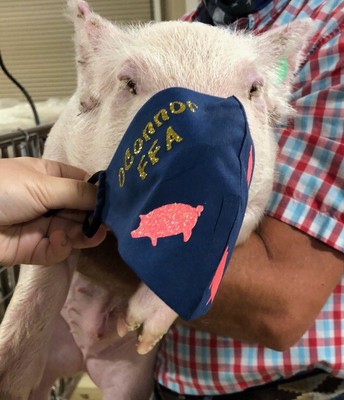 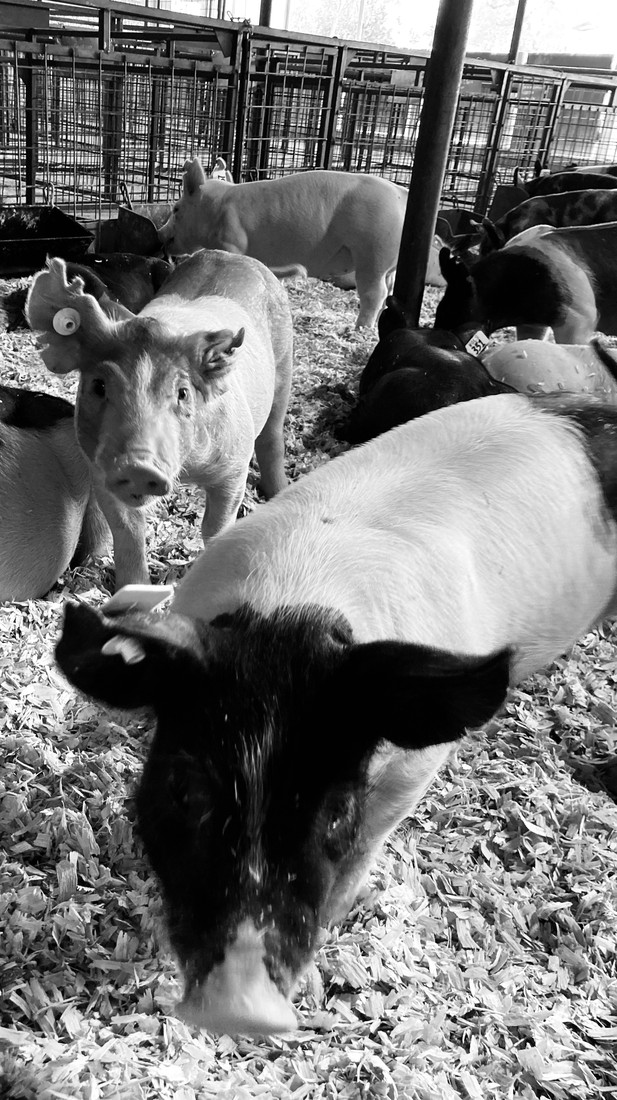 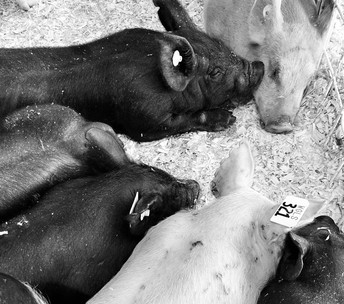 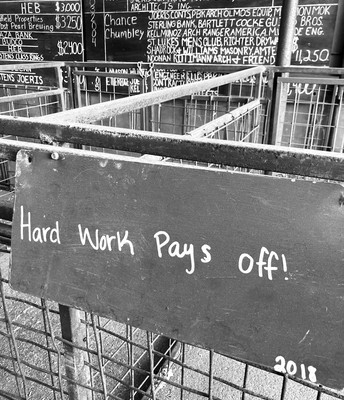 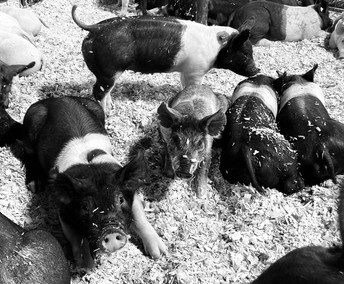 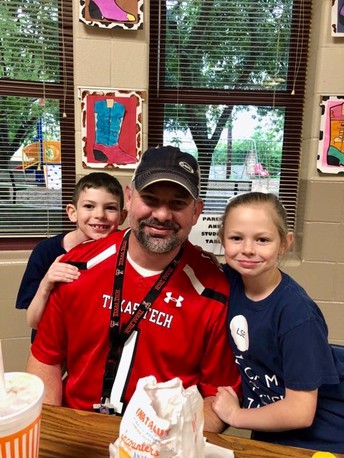 Mr. Hawkins grew up in Edinburg, Texas on a citrus farm (navel oranges, Ruby Red and Rio Star grapefruit). Growing up Mr. Hawkins showed steers and pigs through 4H and FFA programs. Mr. Hawkins obtained his undergraduate degree in Interdisciplinary Agriculture from Texas Tech University, and currently holds two masters degrees. His first masters degree is in Agriscience from Texas A&M Kingsville and his second masters degree is in Educational Leadership and Administration from UT Tyler. Mr. Hawkins has been an Ag teacher here at O'Connor 16 years where he serves as the FFA coordinator and the Goat Project Leader. Mr. Hawkins's whole family is involved in the district with his wife working as an elementary teacher at Leon Springs Elementary and his two kids attending Leon Springs as well. Mr. Hawkins is very excited and proud that his own kids will be showing chickens this year at the Gerlach Stock Show. Mr. Hawkins enjoys bass fishing and spending time in the outdoors in his free time. It is his belief that it important to share his passion, knowledge and love for Agriculture to others, which is why he loves working with our students. A fun fact about Mr. Hawkins is that he used to serve as a radio DJ for KURV 710 AM radio delivering the ag report to listeners.

Mr. Hawkins will be providing showmanship demonstration for students who are raising goats.

Please look for an email from project leaders for links etc. Bexar County livestock entries are due on October, 16th.

Lamb and goat validation for anyone who is planning on showing at Bexar County and any other major stockshows. Animals will be tagged, tattooed, and have their DNA pulled. 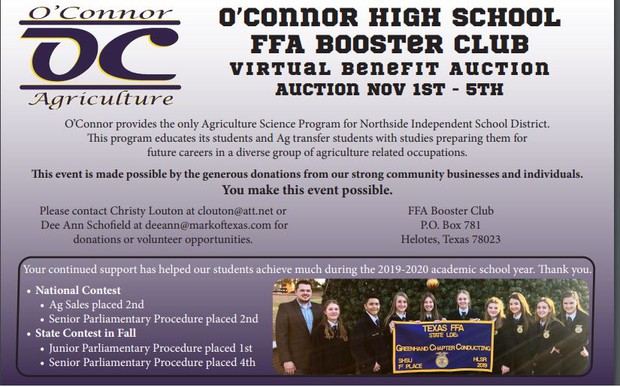 Sept FFA Booster Club Meeting
Embed code is for website/blog and not email. To embed your newsletter in a Mass Notification System, click HERE to see how or reach out to support@smore.com
close
Powered by Smore
Powered by Smore