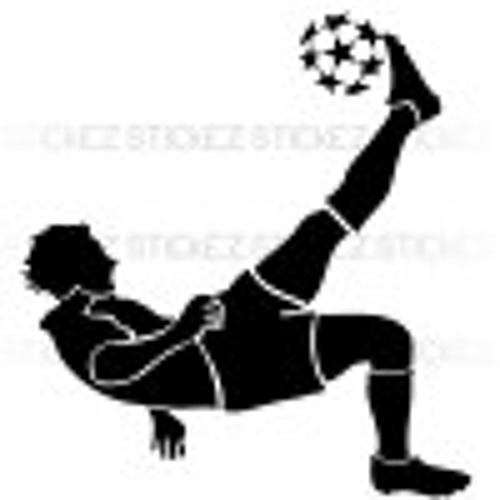 The Basic Regulations of Soccer by studentfourteen 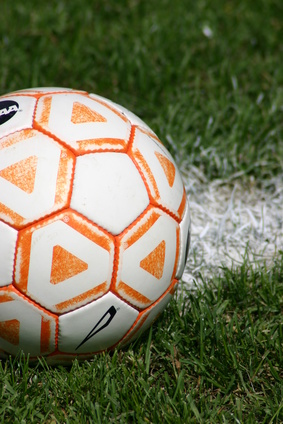 Description of the Game of Soccer

www.livestrong.com
Description Of The Game Of Soccer. Soccer is a sport that is passionately followed by millions, if not billions, of fans around the globe. In recent years, the game has leaped to prominence outside of the U.S. by becoming a multimillion-dollar business. Investors all over the world are now seeking an involvement within soccer and although the increased expenditure has threatened the... 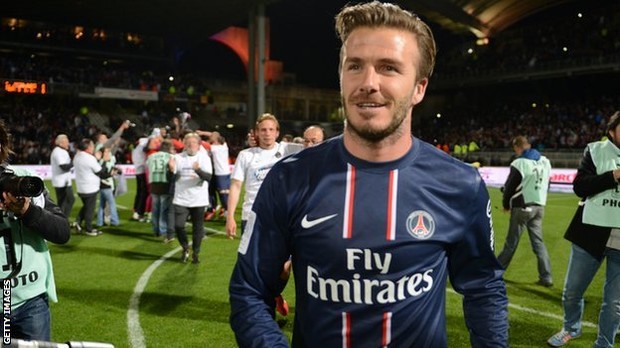 David Beckham was born on May 2, 1975, in London England. He began his career as a soccer player by playing for Manchester United, England's legendary soccer team at age 18. By age 20 he was starting in games. In 2007 he signed a 5- year, 250 million dollar contract with the L.A. Galaxy. In May 2013, he announced his plans to retire. 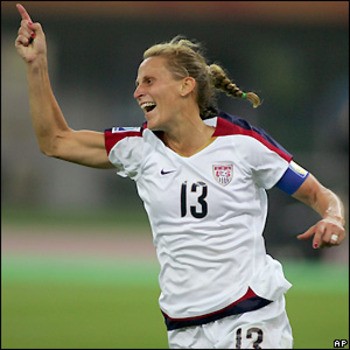 Christine Lilly was born July 22, 1971, in New York, New York. She plays midfield in every game. She is a member of the gold medal winning U.S. National Team from the 1996 Centennial Olympic Games. She plays every minute of every game she plays. She three goals at the 1995 Women's World Championship helped to bring her team to a tie. Lilly's team was named the all tournament team at the U.S. Soccer's 1993 Female Athlete of the Year. 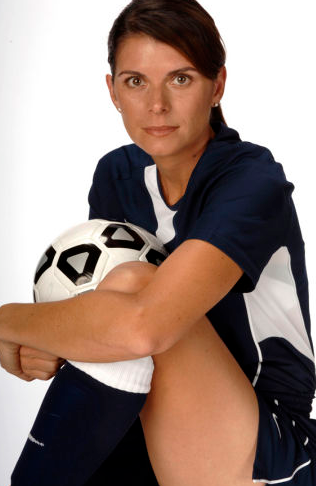