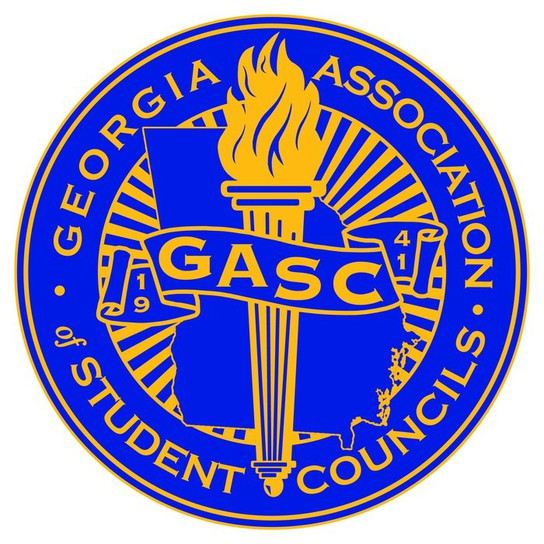 The Georgia Association of Student Councils (GASC) is an organization dedicated to the development of student leaders and student councils throughout the state of Georgia.

Get email updates from GASC:

This month, members of GASC flew to Minnesota where they took part in the 2018 National Student Council Conference. This event was hosted by Wayzata High School from June 25 to June 27. Watch this video to learn more about NatStuco 2018!
https://youtu.be/5Pc4yOo7sKI
The GASC delegation had a wonderful time and learned many leadership skills that they brought back home to Georgia. Here are a few highlights from NatStuco 2018: 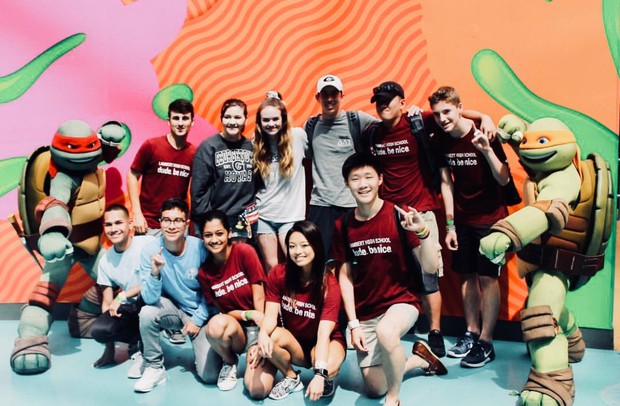 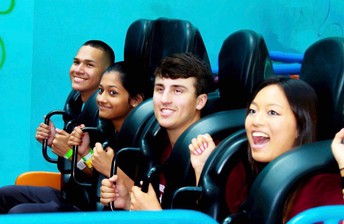 Here are some more pictures of our delegates having a BLAST! at the Mall of America! 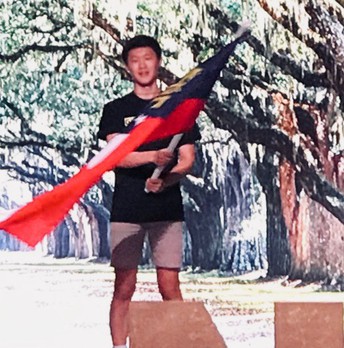 Georgia on My Mind

Henry Xuan carrying the Georgia Flag at the opening session of the conference! 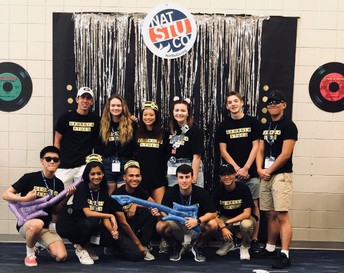 Our delegates representing that Georgia Pride with their custom made Georgia Stuco Waffle House Shirts!
**Check out more of our photos at any of our Social Media Accounts!**

We are excited to announce that we will continue partnering with Bert's Big Adventure for our State Service Project! Bert's Big Adventure is a nonprofit organization that provides a magical, all-expenses-paid, five-day journey to Walt Disney World for children with chronic and terminal illnesses and their families. It was founded by the cast of the Bert Show- an Atlanta-based radio show. For more information, watch the video below!
https://youtu.be/iFeh8q9SDo0

Become a GASC Member for the Upcoming Year!

There is so much to gain by being a GASC member! There are many leadership activities your council can take part in throughout the year like BLAST Summer Camp and GASC Convention. Join our organization and pay your dues today! Remember: You can also encourage other schools in your area to take part in GASC by Hugging a School. Visit www.gasconline.net for more information.

If you're still hesitant or confused, let our President and Vice President School clear things up and answer any questions you may still have: 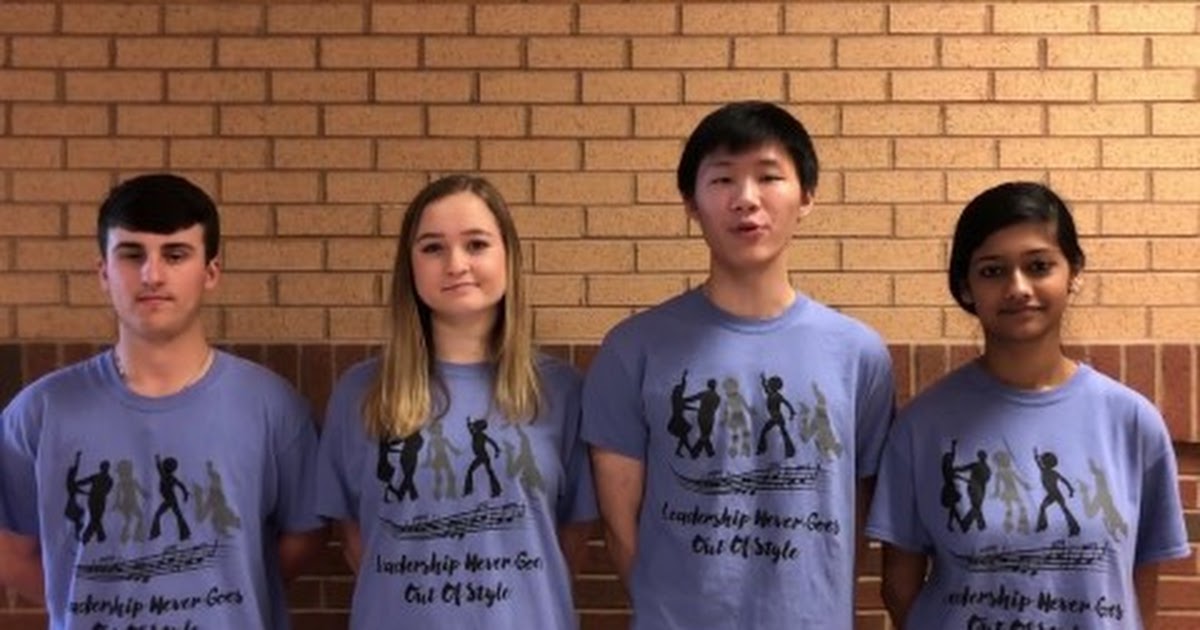 drive.google.com
Now if you are ready to join this incredible organization, click the button below to fill out the membership form! The membership deadline is September 30th.
GASC Membership Form 2018-2019

Make sure to follow GASC on Social Media to keep up on various summer activities that our members and organization are participating in! 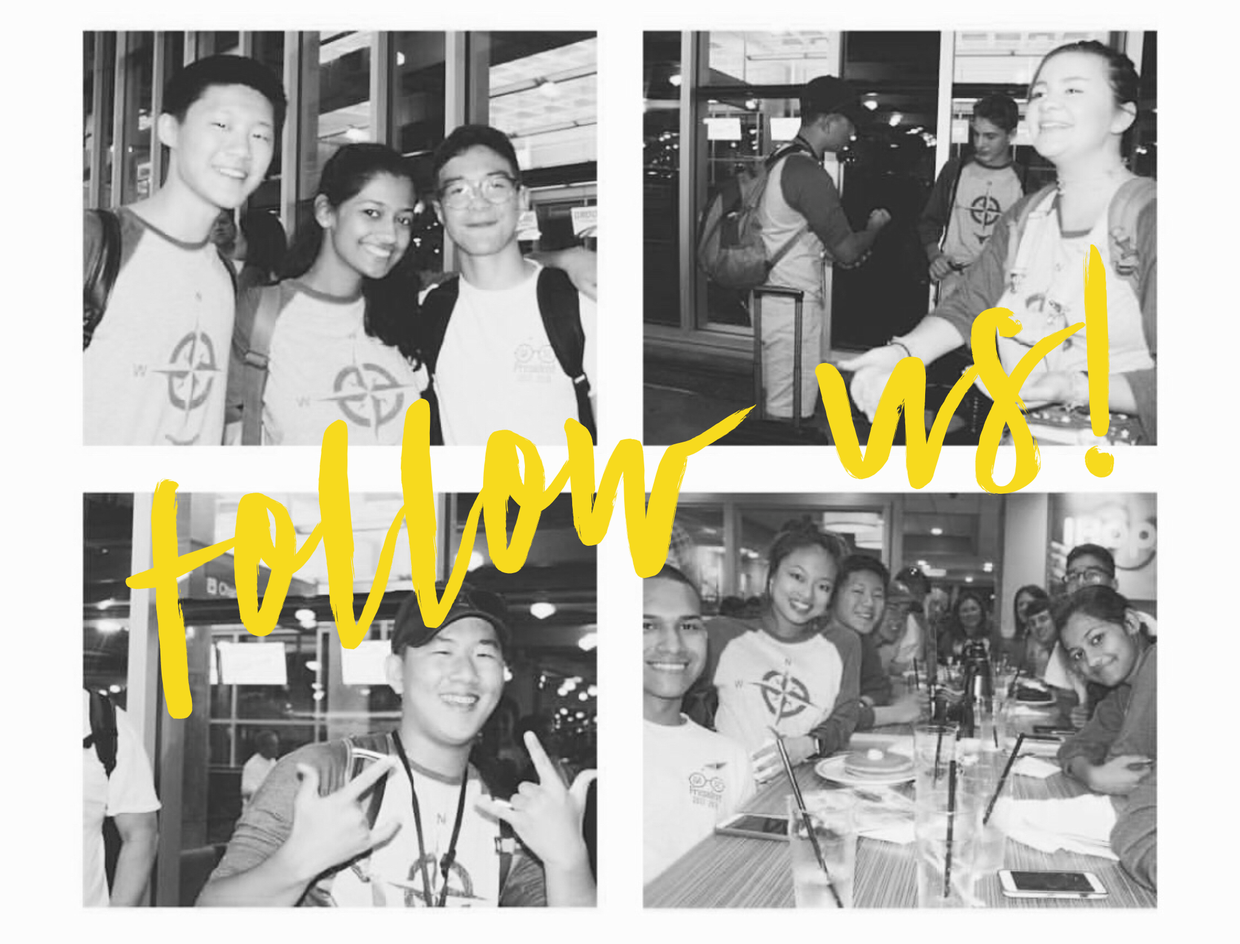 Contact your District Representatives or the Vice President School for any questions pertaining to membership.

To find out what district your school and surrounding schools are a part of- look at the map below! 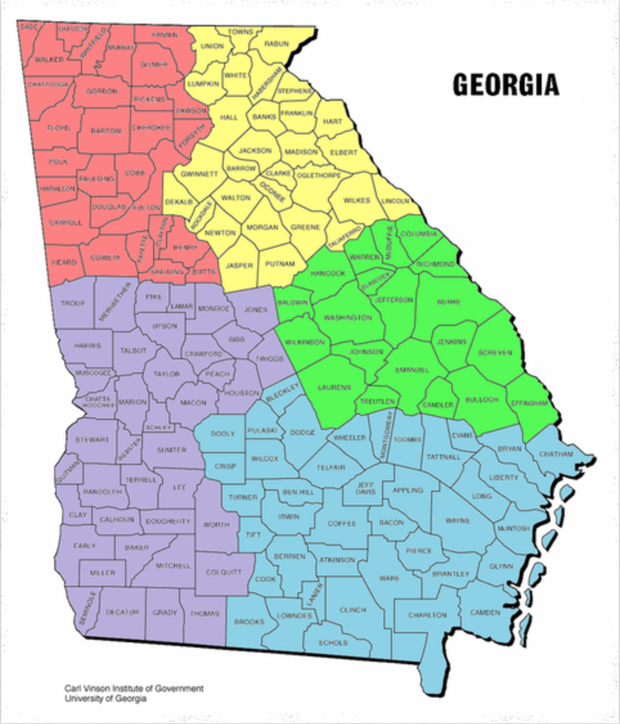 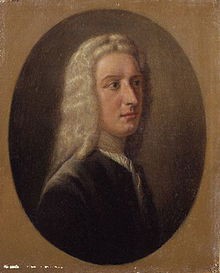 James Edward Oglethorpe was a British soldier, Member of Parliament, and philanthropist, as well as the founder of the colony of Georgia. 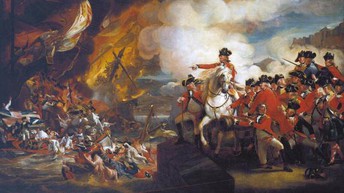 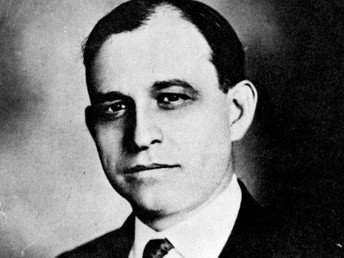 Hugh Manson Dorsey was an American lawyer who was notable as the prosecuting attorney in the Leo Frank trial of 1913.

Advisor of the Month

The Gwinnett School of Mathematics Science and Technology 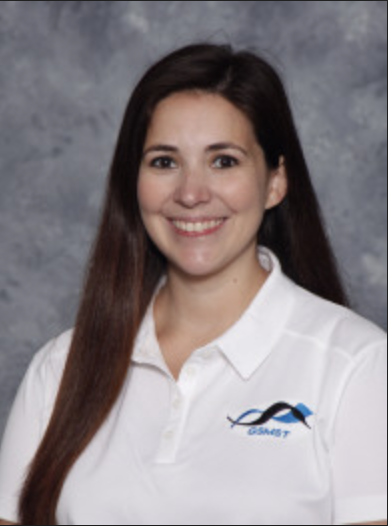 This month's GASC Advisor of the month is Mrs. Michelle Fowler from the Gwinnett School of Mathematics Science and Technology. She has been the advisor for two years but we are told that she has left an impact on GSMST's Student Council that is worth a life time. Mrs. Fowler is currently an AP Human Geography and World History teacher at GSMST. Prior to her moving to Georgia and landing a spot at GSMST, she grew up in Louisiana. In high school, Mrs. Fowler loved the arts. She played baritone for her middle school and high school marching bands and during her upperclassmen years, she was heavily involved in theater, playing lead roles in plays such as Nunsense Arsenic and Old Lace, and You Can't Take it With You. Mrs. Fowler went on to attend college at Louisiana State University where she followed in her mother's footsteps and studied history, ultimately finding her calling by becoming a teacher. Beyond just the classroom, Mrs. Fowler involves herself with GSMST's Student Council and the Model UN club. When that's not keeping her busy, her two daughters- Emilie and Taylor- make sure to fill up her the rest of her time. "Mrs. Fowler lives and breathes school spirit and truly embodies what it means to be a Student Council representative and GSMST faculty member. Although her official job title is a Humanities Teacher, you'd think that she was the official head of student activities and student life at GSMST based on how many hours she spends outside of the classroom serving our school and community; I'm convinced that she spends more of her time advising and leading new initiatives in not just Student Council but also our school's Model United Nations organization and Summer STEM Mentoring program (among many other things) than she spends with her family and students combined," Bryan Gomez, a member of the GSMST student council writes. Over the past year, Mrs. Fowler has proven not just to be a professional powerhouse but also a kind and personable mentor. Her door is constantly open, and she's spent nearly every single afternoon this school year lending an ear to students when they've just needed to rant or talking to me, along with a few of my close friends, through personal problems when they've popped up. Mrs. Fowler has pushed our Student Council to new heights during her time as an advisor and has been fundamental in growing our organization to be a National Gold Council of Excellence.

Advisor of the Month Nomination Form

Do you want your advisor to be recognized for going above and beyond? If yes, click on the button below and fill out the form!

In order to be considered for the July edition of the Gazette, please complete the form by July 25th.

Advisor of the Month Nomination Form

When you become a GASC Member, you can take part in these incredible leadership development activities!

September through November: District Rallies will be held

To view previous editions of the Gazette, click on the buttons below!
May Gazette
April Gazette

Encourage other members of your council to join the GASC Gazette mailing list to stay up-to-date on all the latest news! 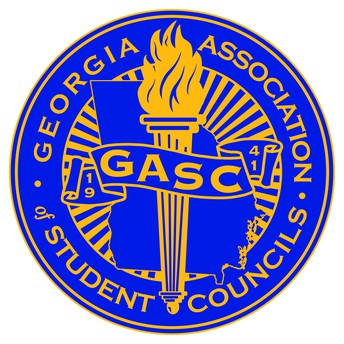 Brought to You by Your Secretary School: Houston County High School!

The Georgia Association of Student Councils (GASC) is an organization dedicated to the development of student leaders and student councils throughout the state of Georgia.