Get email updates from Miranda:

Women who stayed home from the war took care of everything. The house, the kids and most of all. The money! Getting that first paycheck gave the women of the 20's the independence they had been longing for! 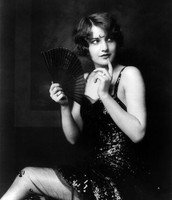 Look at that hair!

Women began getting a lot more attention wearing these new outfits which consisted of short skirts, high heels and corsets to make them look skinny. Young women were loving the through of complete power over their look! 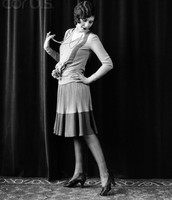 Clara Gordon Bow July 29, 1905 – September 27, 1965) was an American actress who rose to stardom in silent films during the 1920s. It was her appearance as a plucky shopgirl in the film that brought her global fame and the nickname "The It Girl" Bow came to personify the Roaring Twenties and is described as its leading sex symbol.

Where did this flapper girl come from?

Flappers were a "new breed" of young western women,mainly in urban cities, in the 1920s who wore short skirts, bobbed their hair, listened to jazz music, and flaunted their disdain for what was then considered acceptable behavior. Flappers were seen as brash for wearing excessive makeup, drinking, treating sex in a casual manner , smoking, driving automobiles, and otherwise flouting social and sexual ways.

In the world the flappers didn't influence much Politically, but socially, they gave girls a new standard of life. Economically, they made a lot of companies money, ranging from makeup to clothing! After the passing of the 19th amendment, women broke out into a life no one would ever forget! 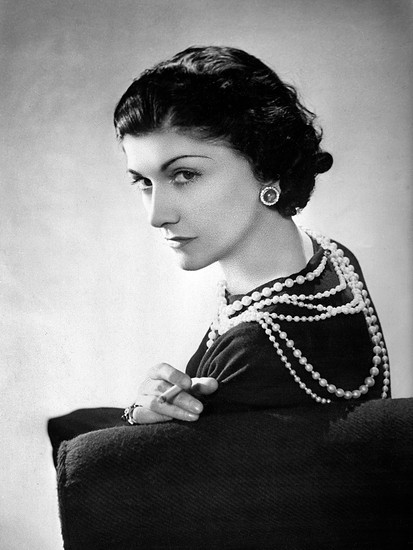 Started the Chanel company that would change flappers forever. Designing clothing and shoes that were forever adored by all!
Flappers: Rebels of the 1920s