The Secret Life of Walter Mitty

The Secret Life of Walter Mitty

Using daydreams as part of the text structure, Walter Mitty lacks of self confidence, self-esteem and is a victim of the people. 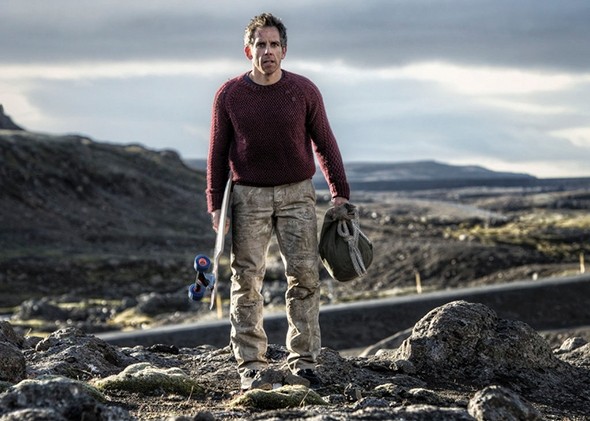 One example is that Walter Mitty lacks self-confidence

Walter Mitty does not stand up for himself. "You know I don't like going more than forty. You were up to fifty-five." Walter Mitty drove on toward Waterbury in silence." This shows how Mitty was feeling afraid to reply to his wife and has no self confidence. 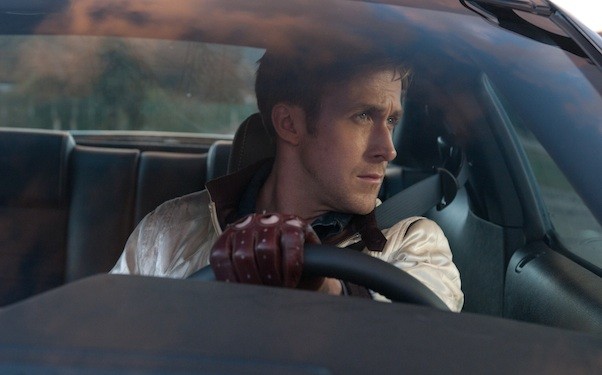 Another example is that Walter Mitty lacks self-esteem

This can be shown when a women makes fun of Mitty for shouting "Puppy Biscuit" immediately after he was released from a daydream. "He said 'Puppy Biscuit,"she said to her companion." "Walter Mitty hurried on. This shows how Mitty was unable to stand up for himself by walking away from his problems. 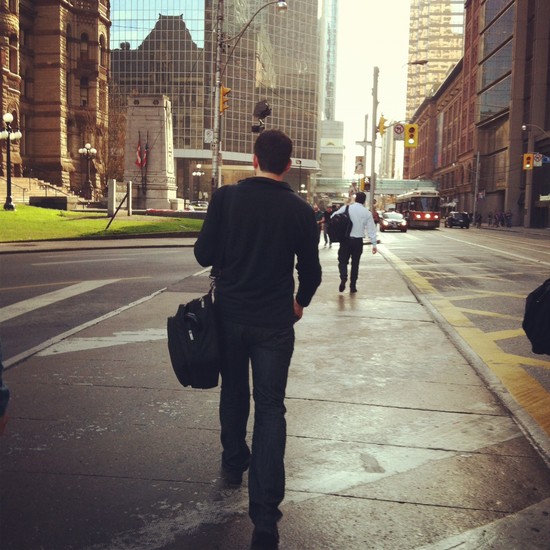 This can be shown when a police officer scorns Mitty as he is driving among the streets. "Pick it up, Brother!" Snapped a cop as the light changed and Mitty hastily pulled on his gloves and lurched ahead." This proves that he is an enemy of the people because everyone he confronts always seems to have an issue with Mitty throughout the story. 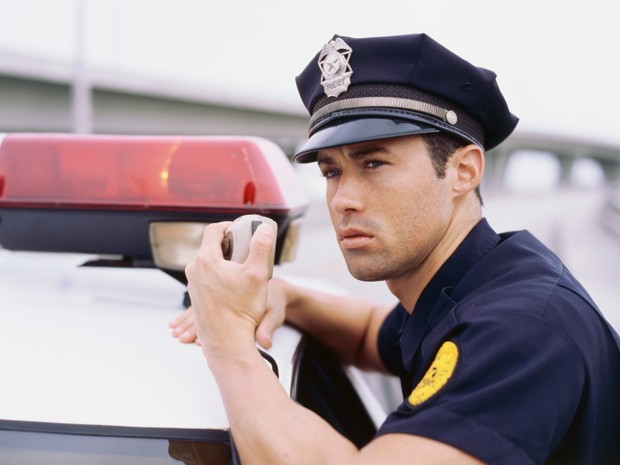 These claims support my thesis of how Walter Mitty lacks self-confidence, self-esteem, and is a victim of the people 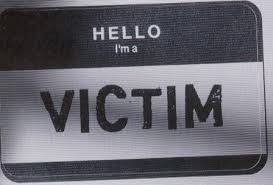