Dannielle is using Smore newsletters to spread the word online.

Get email updates from Dannielle:

The Attacks on Pearl Harbor

The Attacks on Pearl Harbor

The Events Leading Up to the Attacks

President Roosevelt sent his final appeal to the Emperor of Japan for peace. The Japanese ignored our plea for peace. Later the same day the United States code-breaking service intercepted and deciphered thirteen parts of a fourteen part message that was sent from Japan.

Two army operators at Oahu's northern shore radar section detected the Japanese air attack approaching, expecting they are American B-17 planes, which are expected to arrive. The second attack wave, which consisted of 167 planes, took off from the Japanese carriers and heads for Pearl Harbor. The first Japanese assault wave commences their attack which targeted airfields and battleships. The second wave targeted other ships and shipyard facilities. 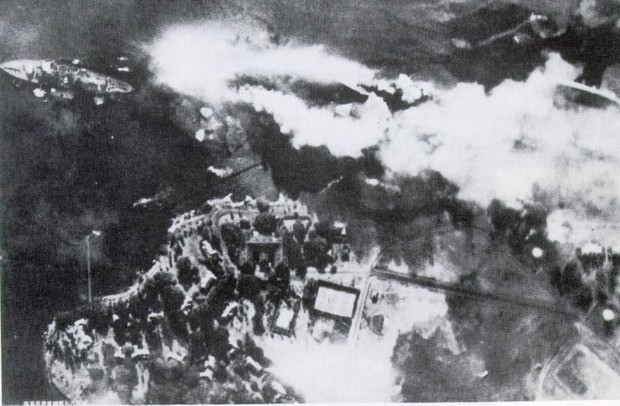 The worst part was the rattling of windows after the explosions. Most of the public didn't know what was going on at the time, so it was very easy to get caught up in the rumors that were spreading fast. Then there was news of what was going on on the radio. I didn't expect to hear what I did. Japan had bombed Pearl Harbor.

A Few Days After the Attacks 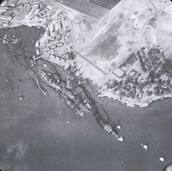 Both the present and the future need to know about what happened. There could be another event that happens much like this one. If we are not prepared then we could be in just as much destruction as on this day again. But if we prepare and are ready for any possible attack we will be able to eliminate much destruction to our country.

Dannielle is using Smore newsletters to spread the word online.