The voyages of Gold, God, & Glory

The voyages of Gold, God, & Glory 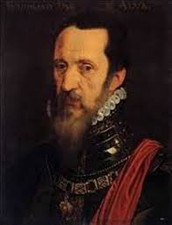 Started exploration in 1519. He explored the coastline of Texas and created a map of the Texas coastline. Pineda and his men were the first Europeans to map the gulf of Mexico. Pineda was the one who figured out Florida wasn't an island.

Cabeza de vaca explored Texas with a several men during his travels. During his exploration of Texas, it was very tough. A lot of his men died and at one point, his followers left him for dead because he was really sick. He survived by trading and living amoung the Karannkawa's. During his stay, he wrote a book about his findings and the Karankawa's. He explored a lot of Texas so there was plenty to write about. 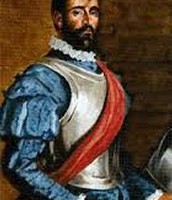 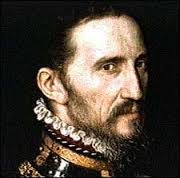 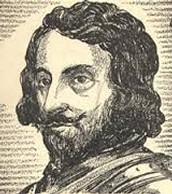 Coronado went to the new world in search of power and gold. He went with 1,000 men to one of the cities of Cibola.(Cities of Gold) He conquered the city with ease and was dissappointed to find nothing but regular metals. He didn't want to go back empty handed, so he decided to go find another city. Along the way, they captured an Indian that they named El turco. He told them of a very wealthy empire in Quivira, one of the cities of gold. He also found nothing so dissapointed, he went back to Mexico and told everyone that there was nothing of value up north which slowed further exploration.

During his exploration, la salle got lost and ended up in Texas, While he was there, he explored the Mississippi river. He established Fort St. Louis and a french colony. His explorations spiked french curiosity and he ended up involving them in territory disputes. 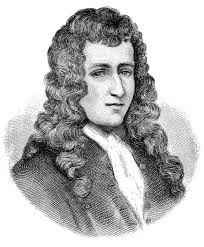 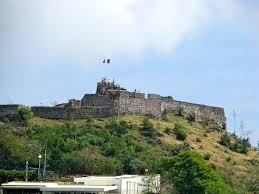 Cortes was the start of exploration in Texas. He sailed into the new world from Cuba and started his explorations. He found Texas during his explorations and this caused others to want to explore this area. Cortes caused the fall of the Aztec empire and took all their wealth as well, and gave it to Spain to increase their power and wealth. 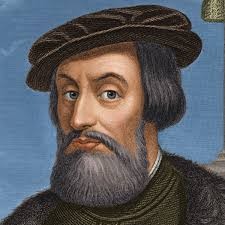 The Video above is a slideshow of notes. If Mrs. Blakeney lets you, you can take notes if you want, but you don't have to.

The explorers were rude and brought diseases to the New World and wiped out the Indians. Although, there were some like Cabeza de Vaca who was nice and traded with the Indians, even if it was an effort in survival.