Agricultural update about mesopotamian War and the Wheeled Cart 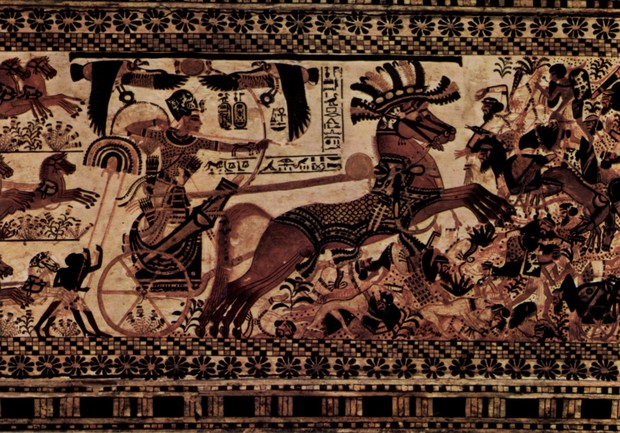 Farmers prevent and control floods and because of that they save people from floods.And since there are a lot of floods happening some water was stored and is going to be used when needed.This is called irrigation farmers use it to water their crops.Farmers grow crops and tame animals for food.And sometimes they use the crops to breed animals.To get more food they need to tend to their crops everyday.And they have to harvest their crops when it’s around setemper. And that’s it for this one. 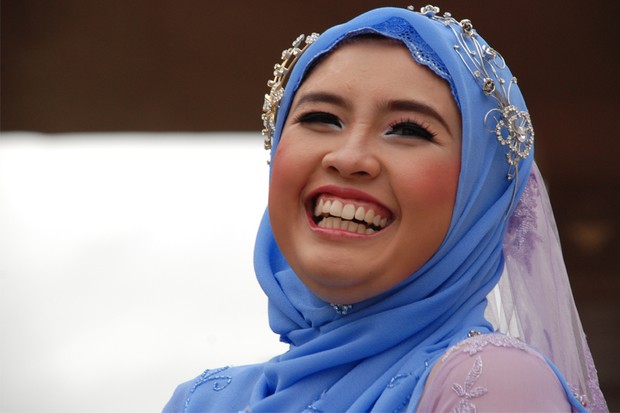 Connect with will hazelton