Anonymous is using Smore newsletters to spread the word online.

Get email updates from Anonymous:

There are about 10,000 zoos and aquariums in the world; about 175 million people visit them every year. Within each zoo there are about 1800 animals, with over 300 different species. Animals being held in captivity can have a negative effect on the animals because the habitat may not be big enough for the animal’s liking. However, there can also be benefits to having animals in captivity, for example it gives scientists opportunity to breed and observe their behaviours. The structure of animals in captivity needs to be altered to better meet the needs of all. 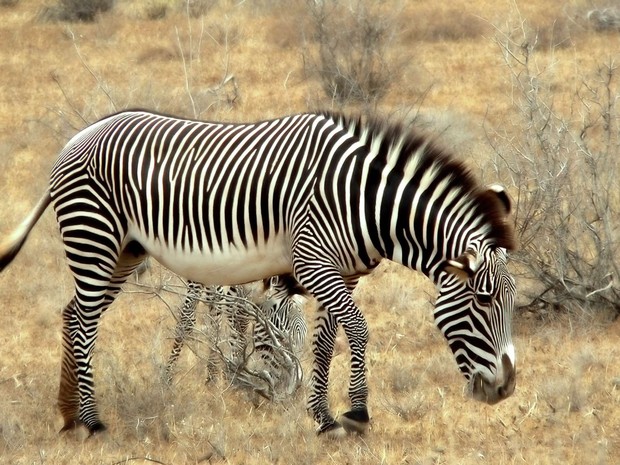 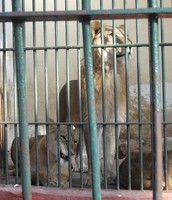 Animals in captivity cannot survive in small habitats because it can affect how they live and their behavior. They can feel depressed or stressed in cages because they are bored and want to run around, but do not have the space. Most animals do not have the space to roam around and play and it could affect the animal’s growth and development by making them confined for the rest of their life and/or isolated. Animals that are not in their natural habitat can also lose their natural behavior and their natural instincts towards humans and other animals. For instance, if a wild animal sees a human, it would usually kill it or run. But since the animals see humans and other animals on a daily basis, it will not react. From not reacting properly they will lose their natural behavior. If the animal is ever set free it would most likely die in the wild, since they lost their natural instincts. Two thousand to seven thousand animals can die every year in zoos if they do not get the right care they need. Sometimes the cages are so small they cannot fit another species of themselves, so they can’t mate. At the end, cages should not be used to hold animals and should be in sanctuaries or have more room to roam around. 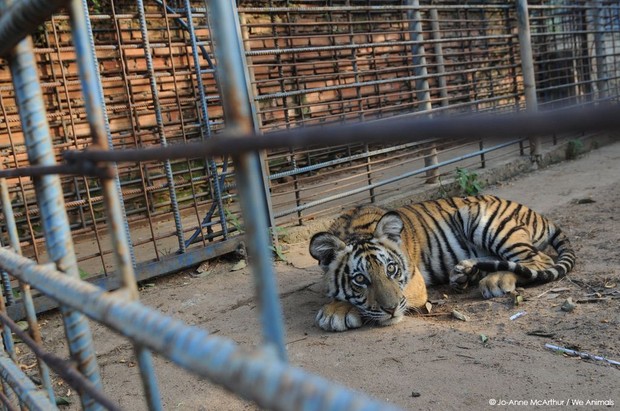 On the other hand, animals also provide plenty of research to scientists who study animals behavior and breed them to prevent extinction. Scientists can help endangered animals reproduce. Zoos get a lot of money when people come and pay, and some of that money is a fund to keep the animals alive. For this reason, animals can repopulate. In the next couple of decades, 20% to 50% of the world’s species will be extinct, and zoos help keep them from going. Zoos are big funders when it comes to animal research and breeding, and most of that money comes from the general public. (Our fee that we pay to enter the zoo, along with some donations.) Breeding des not only help the animals but it helps the zoo raise more money. For instance, if there is a baby animal many people will come and see it. Not only can we keep species alive but we can also study animals and learn their behavior. It could educate the people who come to see the animals with projects, schoolwork, and many other things. We should keep on breeding and studying animal behavior to help keep animals from becoming extinct. 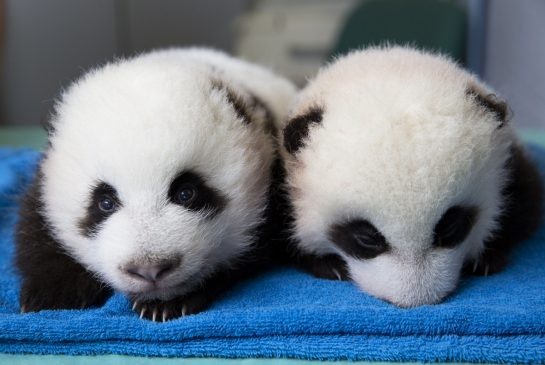 Overall, I think that we should not keep animals confined in cages and we should focus on wildlife reserves and parks instead, as well as also researching to help breed and study different animals at the same time. You can help give animals a better future by raising money to help build wildlife parks/conservatives or use it to fund to animal research and breeding labs. Thank you for reading and I hope you enjoyed it! 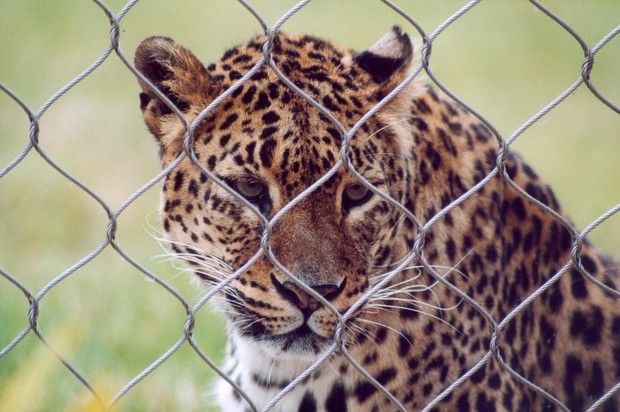 Anonymous is using Smore newsletters to spread the word online.