Text to Speak feature on the Chromebook

Do you have struggling readers? What about ESL students? Do you find it difficult to meet these students needs while they are on their chromebooks? If so, check out this five minute video I made for you on how to enable the text-to-speak accessibility feature. Train your students to use this tool when they need something on the chromebook read TO them!

This Week in the Library:

Kinder: We will continue reading books from the Mosquito List

1st: I will be working with your kids on adjectives. Students WILL need chromebooks!

2nd-4th: We will be learning how to use the card catalog. Students WILL need chromebooks!

Look Who Made The Reading Team!

Congratulations to the following students for making the Roberts Reading Team:

First: Mrs. Sanders class for having ALL students at or above 80% accuracy for a second week!

Second: Mrs. Williams' AND Mrs. Mitchamore's classes for having 88.2% accuracy!!

Third: Mrs.Rosenkranz's class for having over 89% accuracy!

Fourth: Mrs. Kneupper's class for having over 88% accuracy!

Fourth:Yashir Villa for earning over 61 points so far this nine weeks!

Classes Currently in the Lead:

First: Mrs. Sanders' class for earning over 242 points for the second nine weeks!

Second: Mrs. Williams' class for earning over 149 points for the second nine weeks!

Fourth: Mrs. Kneupper's class for earning over 337 points for the second nine weeks! 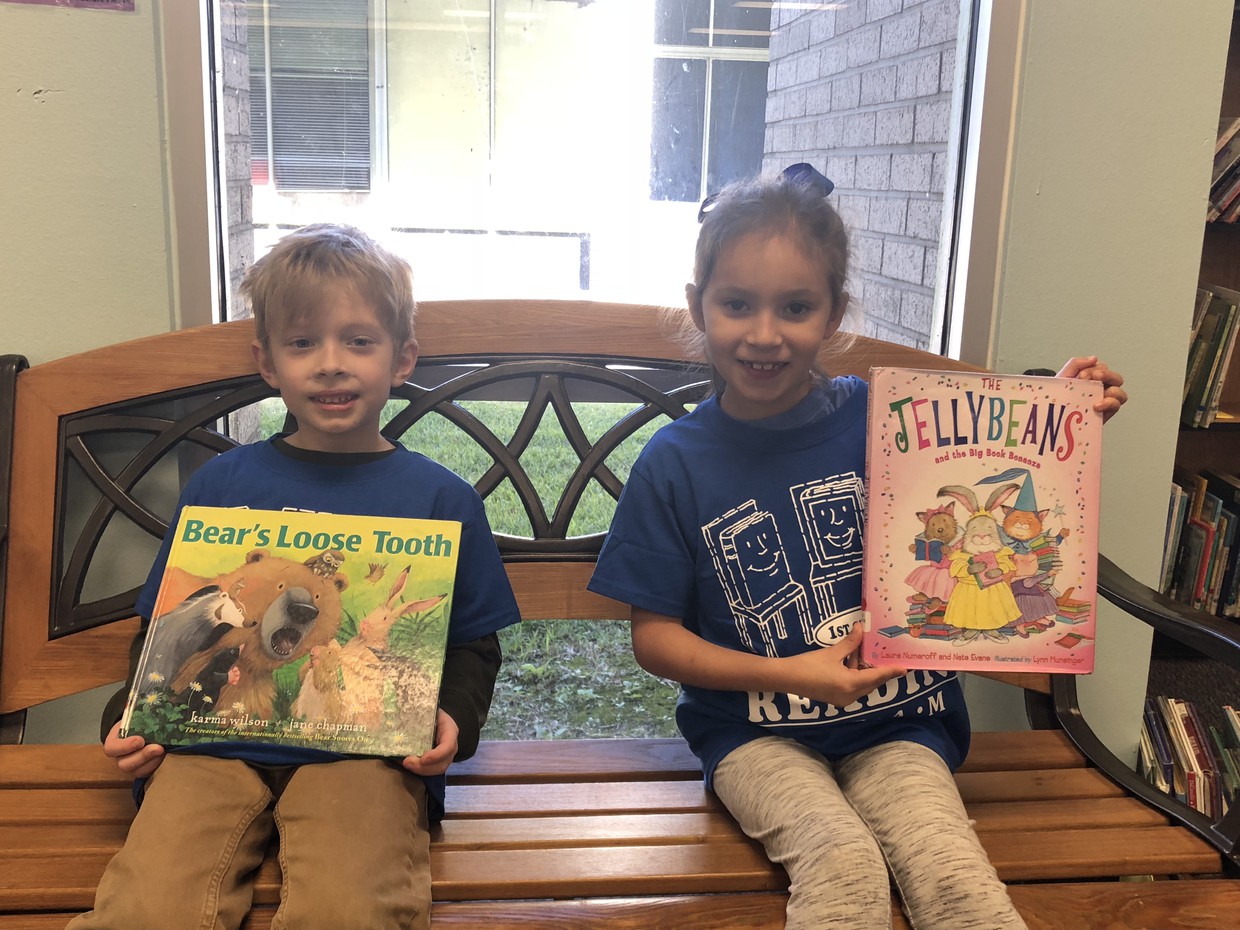 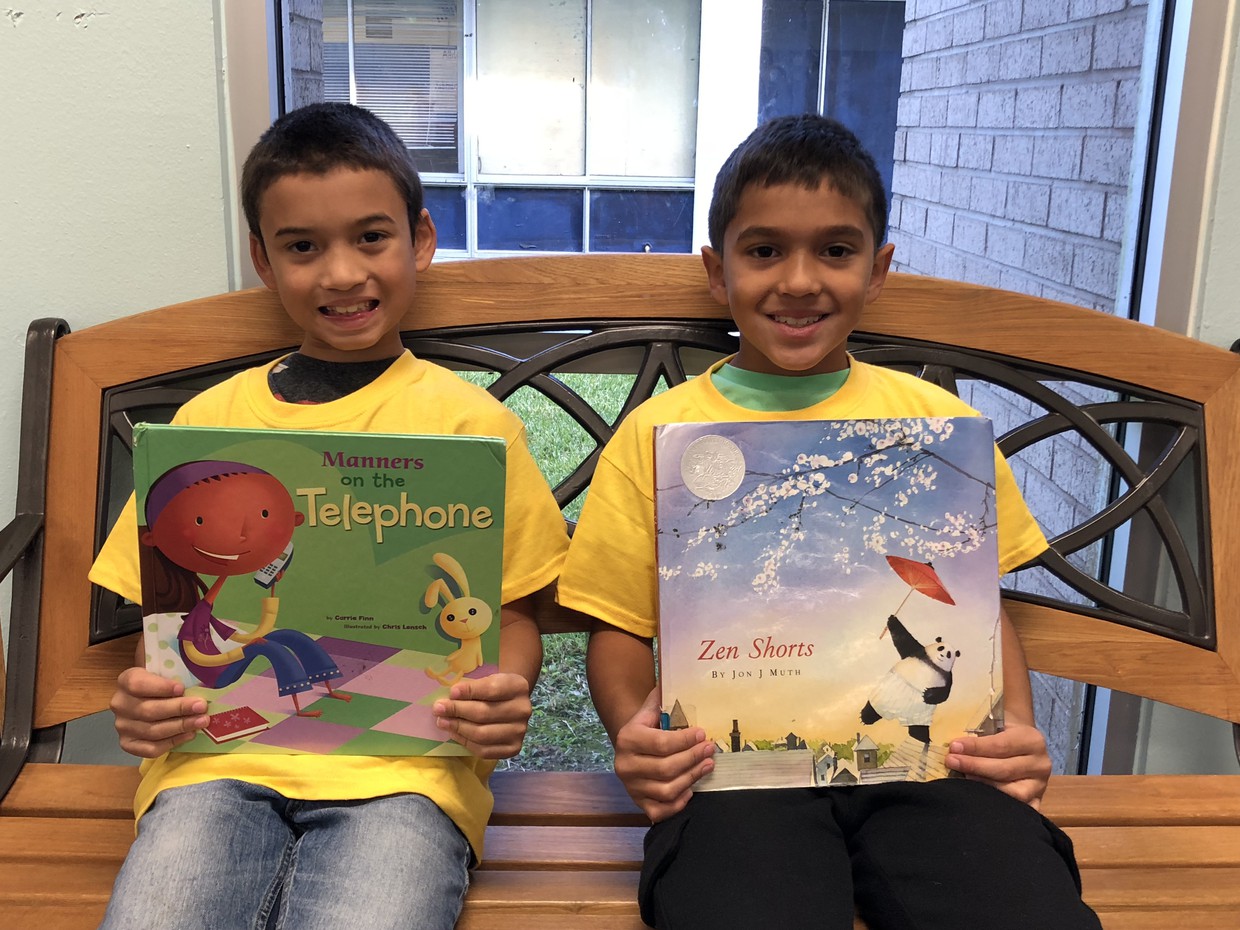