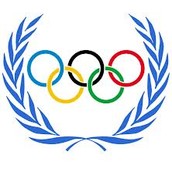 History of the Olympics. 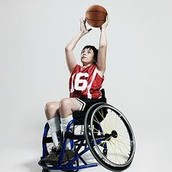 This is a Paralympic player playing basketball

This is the Paralympic rings

There are many Paralympic sports here are one of them.

Now the paper will discuss about my favorite athlete in Snowboarding

My favorite Athlete in Snowboarding.

How Snowboarding is played and won.

This paper will discuss how snowboarding is played and won. First, the players get scored by: 0.1-10. The players have to do tricks and land perfectly to get scored. The player with the most points wins a gold medal.