Alison is using Smore newsletters to spread the word online.

Get email updates from Alison: 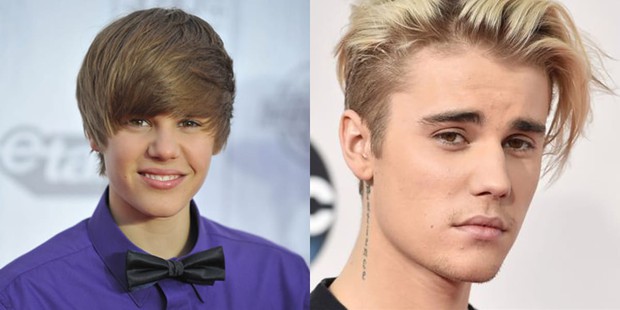 Justin Bieber was born march 1 1994. Justin Bieber got famous at the age 13.Justin first song is one time.Justin is a Canada singer.he was discovered on youtube.Justin took 2ct place in a local talent competition at a young age.Justin and his mom began posting clips of Justin Bieber performing covers of Stevie wonder,Michael Jackson, and ne-yo on youtube.Bieber's first album was my world the album was released in may 2009.Justin taught himself to play piano,guitar and drums.

"I'm looking forward to influencing others in a positive way.my message is you can do anything if you just put your mind into it."

Bieber's mother begins posting videos of her son performing on YouTube. Record executive Scooter Braun sees the videos and flies Bieber and his mother to Atlanta and signs the teen to a contract. Bieber's appearance at Roosevelt Field Mall in New York has to be canceled due to an out-of-control crowd of teen .Auditions for singer Usher and is signed to a contract on Island/Def Jam records. 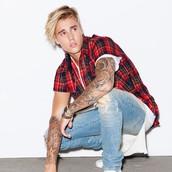 girls.The attorney for Justin Bieber enters a written plea of not guilty on behalf of his client for charges he faces in Miami. He has been charged with DUI, resisting arrest and driving with an expired license.The Guinness Book of World Records representative presents Bieber with a plaque for becoming the youngest male artist to debut at number one on the Billboard Hot 100 charts.Grammy winner for Best Dance Recording for "Where Are u Now," shared with Skrillex and Diplo. 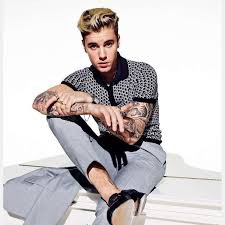 Justin isn't the nicest person in the world but he's a good singer.

Alison is using Smore newsletters to spread the word online.