Get email updates from cynthia:

A worker in a skilled trade, especially in something that is hand-made. Ex: A crafts-person, dress maker, blacksmith etc..

Historical Definititon of My role...

Puritans was a religious reform movement that arose within the church of England in the late sixteenth century.

William Robinson and Marmaduke Stevenson, two Quakers who came from England in 1656 to escape religious persecution and were hang from an elm tree in Boston. The Quakers lived in 17th century England, but thy moved to escape the Church of England, because they didn’t like how the mayor ruled the country. 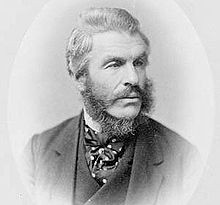 They don’t work for companies that manufacture weapons so they work in places that actually help the community in something.

There religion was Christianity. If you weren’t a Christian you were killed or they hung you from a tree.