Dequantes is using Smore newsletters to spread the word online.

Get email updates from Dequantes: 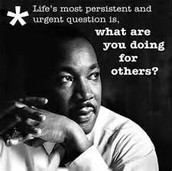 Martin Luther King was the most important in the Civil Rights Movement. He worked for equal rights for all races. He was famous for using nonviolent to overcome injustice, and never got tired of trying to end segregation.

He was a devout segregationist, who owned and operated a restaurant called the "Pickrick Cafeteria". His restaurant was opened to whites only. The government took him to jail for the case of him being races with his restaurant.

He was a distinguish African American minister, educator, scholar, and social activist. He was known for being a president of Morehouse in Atlanta, GA. He was important because he was a mentor of a civil rights leader to Martin Luther King Jr. 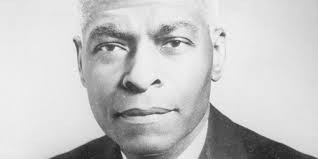 He was the 1st African American mayor of Atlanta. He spoke his trademark about keeping the Civil Rights Movement. He believed that achieving social change, didn't stop in violence. Using legal powers were able to secure though. 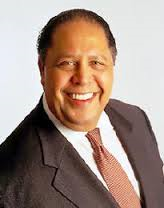 Dequantes is using Smore newsletters to spread the word online.