The abolitionist movement was a movement against slavery against the south. Abolitionists were people who wanted to stop slavery, help freed slaves and help slaves escape. Some of the main people were John Brown, Abraham Lincoln, Harriet Tubman, and the Grimke twins. The debate over slavery was a huge disagreement between many Americans and it led up to the Civil War, which was a huge part of our history. Abolitionists were the key people who began the road to the war against slavery, and without their help and determination, we might still have slaves today. Eventually the Civil War was supposed to resolve the problem, but the Emancipation Proclamation, passed by Abraham Lincoln, really determined that slaves were illegal, even though we still had much more to fix when it came to race. Our movie is about the tradegies and victories of the abolitionists.

Key people of this film:

"America is more our country than it is the whites—we have enriched it with our blood and tears." 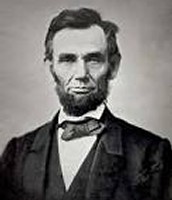 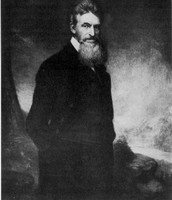 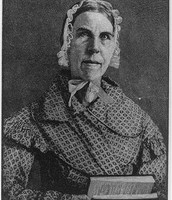 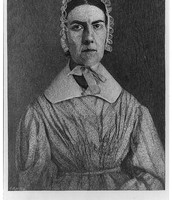 "I know you do not make the laws, but I also know that you are the wives and mothers, the sisters and daughters of those who do; and if you really suppose you can do nothing to overthrow slavery, you are greatly mistaken." 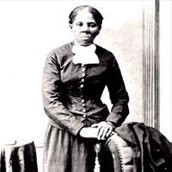 " Every great dreamer begins with a dreamer. Always remember, you have within you the strength, the patience, and the passion to reach for the stars to change the world." 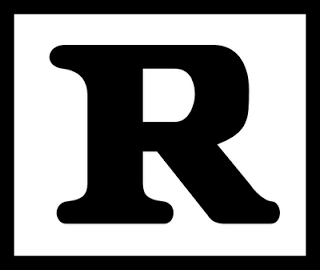