Get email updates from Troy:

Enjoy a nice ride on the Turnpike!

Enjoy a nice ride on the Turnpike!

Americans looked to find a better way of being able to be connected to markets before the steamboat was invented and also before many canals were built. Toll roads and turnpikes were built not only for Americans to be able to reach markets and other destinations, but they were built by private companies to gain money. Toll roads provided a safe road for travels to travel on, with a fee. Turnpikes and toll roads could vary in price ranges from each spot you travel too. The first turnpike to appear was born in Pennsylvania. In went from Philadelphia to Lancaster. After the Pennsylvania turnpike, toll roads and turnpikes appeared in Connecticut and New York. Other states also started to hop the idea of turnpikes after they saw the success of the turnpike. 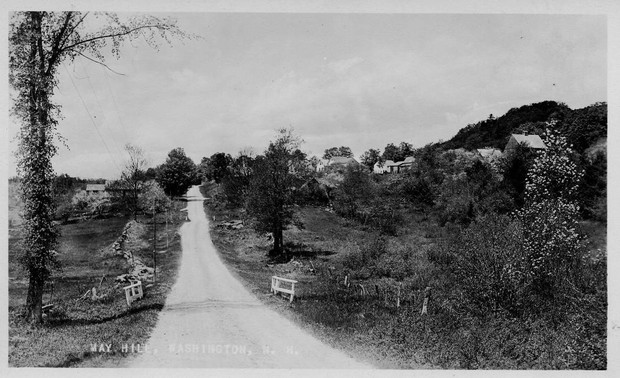 John McAdam was a Scottish engineering who improved the roads in America. McAdam had the idea of macadamizing, which is compacting small layers of stone on a convex. McAdam's idea of having good drainage also helped the road from breaking down. McAdams got the idea the make the improvements because of Scotland's poor roads.

Scotland also had to repair their roads because of them breaking down because of the weather, so McAdam wanted to make improvements for America. McAdam's roads costed 1/4 of how the regular roads costed. Turnpikes and toll roads used his idea for roads, so the roads would cost cheaper and bring in more profit. 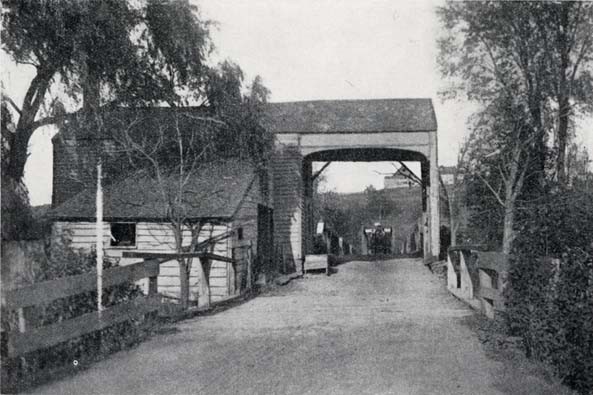