By: Emily and Brandon

By: Emily and Brandon 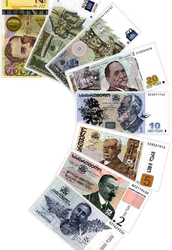 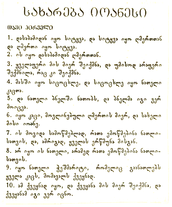 As you can see on the map, Georgia borders Russia, Turkey and The Black Sea.

The crosses on the flag represent the five Holy Wounds of Christ.

Georgia is mostly covered in the Caucasus Mountains.

What is the current relationship between Georgia and the United States of America?

The United States of America has a very good relations with Georgia since it broke apart from the Soviet Union in 1991. They helped in Iraq being the third most troop provider. Georgia moved into the Euro-Atlantic institution. To strengthen its ties to Europe and America. The US is committed to help Georgia strengthen its European tie.

How was Georgia shaped/influenced by its proximity or interaction with the Mesopotamian region?

Because of Georgia's location, early influences on Georgian art included that of the Mesopotamians. Persian culture made a huge impact on Georgia and it's peoples. Parts of Georgia were part of the Persian Empire.