By Brandon, Elise, Itzel , and Adrienne

By Brandon, Elise, Itzel , and Adrienne

They have discovered many interesting things in the Lascaux caves. Did you know that 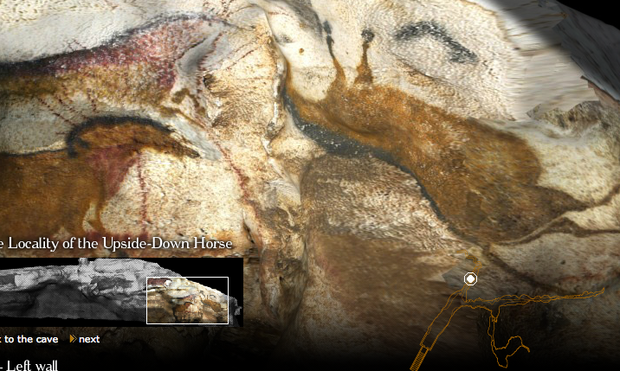 The Caves Were Closed!

While many visitors wanted to visit the famous caves, they were shut down due to threats.