kamverdeep is cooler than you yay

Get email updates from Amarah:

By Kanza, Kamverdeep and Amarah

By Kanza, Kamverdeep and Amarah

The Western Cordillera stands along the western edge of Canada. It ranges from the Yukon to British Columbia and western Alberta. It consists of ranges of mountains separated by plateaus and valleys.

There is very little precipitation. 2500 mm of rain in the cascades and coastal ranges and  250 mm in the plateau. The climate changes will cause major impacts one  the amount of water in the Western Cordillera. 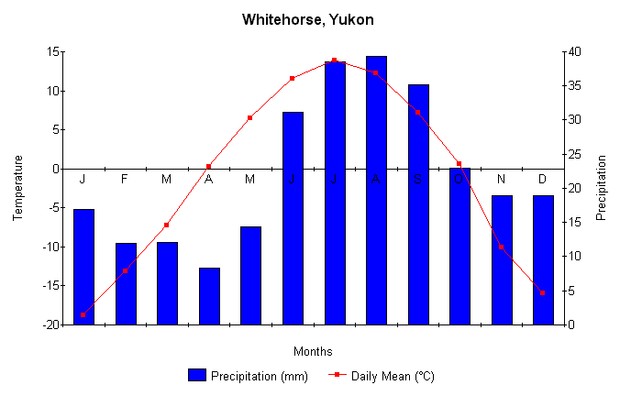 kamverdeep is cooler than you yay

Follow Amarah Ali
Contact Amarah Ali
Embed code is for website/blog and not email. To embed your newsletter in a Mass Notification System, click HERE to see how or reach out to support@smore.com
close