The Upper class, elite people of the 1800s were people that emphasized the extent to their well being by using their abundance of extra cash to create a lavish and overbearing wealth environment. Thus, the people were concerned with maintaining a high status and convinced themselves with large parties, galas, and showy estates. 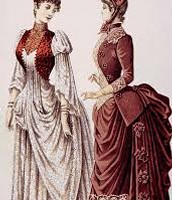 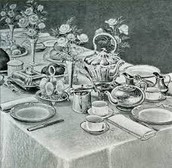 The poor lived very difficult and uncomfortable lives, the complete opposite spectrum from that of the wealthy. They did not have room,y houses and they did not have conveniences such as cooking appliances and sewage. Many of the communities that the poor lived in easily became ridden with disease and crime, in which many of these already unfortunate people had to struggle through. 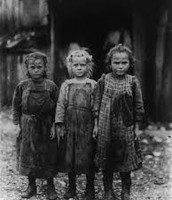 Newly emerging during this time, the middle class started because of the ever rising market revolution. They usually consisted of prosperous artisans, farmers, lawyers. ministers, shopkeepers, and their families. With this class people were able to live comfortably and cultural specialization began to evolve for men and women. In addition for this, children began education as a social norm. 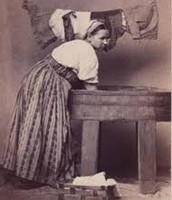 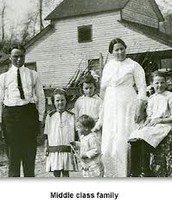 Today I will establish a reason for us to fight. I have called everyone here today, to create a fire inside of us, to encourage our innermost selves to continue to fight for what is right. It is always the rich against the poor. They say that they care but they really don't. All that they give us is the bare bare minimum, maybe even below that. They are continuing to push us farther than humanly possible, we are here so that they can hear your plea for shorter work days. The plea for a fair life. The plea to save our children and our single women. The plea to stop the cruel conditions that we are expected to put up with.

They believe that it is okay, as a highly unemployed American country, to "give" the poor jobs. They have good intentions but these strikes are the only things that are getting their attention. They need to realize that their help is really just hurt for the people that are experiencing it. A quote from a mother of four, "It's awful, I must work...else we get nothing to eat...Cooking? Oh, I cook nothing, for i haven't the time." This is a reason for hurt. The workdays are too long. Our children are living through nothing that they should at that age. And the Lowell girls? they're getting the worst of it, strict supervision, horrid living conditions and no chance of a lower level. These are your reasons to fight, and we, as a union, must get their attention.

3.Create debatable arguments for the side of a nativist using pages 260-262.

4.Create debatable arguments for the side of immigrants using pages 260-262.