Get email updates from Mathew:

Made by Mat Schaetzel

Made by Mat Schaetzel

Long term effects: Showed the rest of the world what we were capable of. Started the arms race for who could have the most powerful weapons. 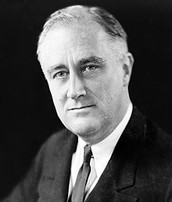 Known as FDR, Franklin was a lawyer who became the 32nd president. He was elected for four consecutive terms and was the only president to serve more than 8 years. He built the New Deal Coalition that realigned American politics after the Great Depression. He was focused on winning the war overseas. 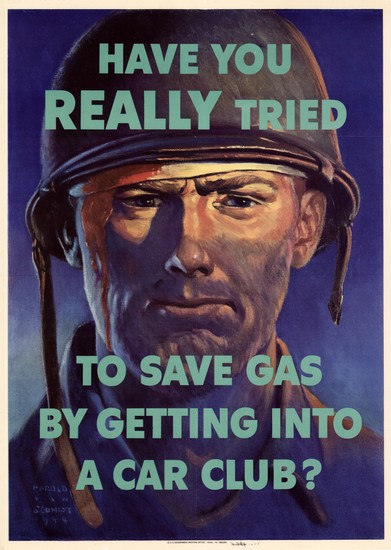 Tuskeegee Airmen were the first platoon of African American pilots to serve in the Second World War. Although they never saw combat, they flew overseas and supported the efforts to win the war.

These men were originally mercenaries who were recruited by the US Airforce because of their exceptional records in combat. They took out 300+ enemy soldiers and only lost 14 pilots over the whole WWII.

These men were soldiers who accompanied recruited Navajo Indians that relayed messages to each other through their native tongue and decided it. This was a crucial victory point for the USA. 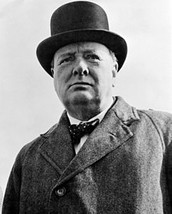 Winston was a British politician and the Prime Minister of the United Kingdom twice. Regarded as one of the greatest wartime leaders of the 20th century. At one point he was an officer in the British Army, and won a Nobel Prize for one of his pieces of literature.

Most important battles of WWII 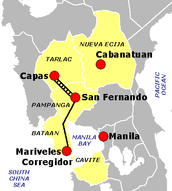 On April 9, 1942, American Soldiers forcibly escorted 60,000-80,000 filipino soldiers after the "Battle of Bataan". Over 5,000 prisoners and soldiers combined died before they reached their destination 80 miles away.

On June 6, 1944, 160,000+ US troops stormed the beaches of Normandy under heavy fire. The US lost many soldiers but won the battle which was key to overtaking German territory and ultimately winning the war.

June 4-7, 1942: One of the most important naval battles of the Second World War. It was such a success it was considered "the most stunning and decisive blow in the history of Naval Warfare". 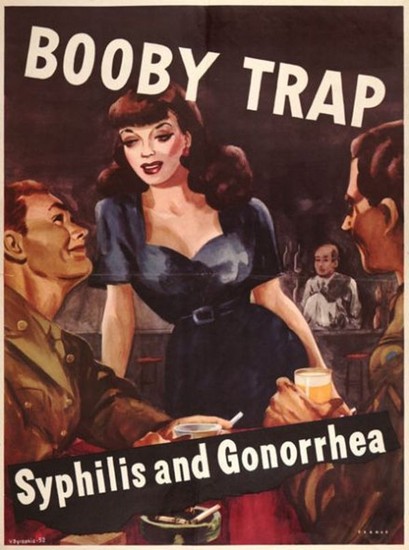 On December 7, 1941, the Imperial Japanese Navy and Air Force conducted a surprise bombing run on a US Naval Base on Pearl Harbor. 188 U.S. Aircraft were destroyed and 2,402 soldiers were wounded or killed. This sparked WWII.

Battle of the Bulge

German forces surprise attack the Allied forces under heave forest cover in hopes of splitting the forces. The attack is costly, but the Allies prevailed.

From May 4-8, 1942, Naval Japanese forces fought against Allied aircraft and naval crafts alike. Allied forces and Japanese alike lost men, carriers and battleships. This ended up being a key victory due the the Japanese losing their two main naval aggressors. 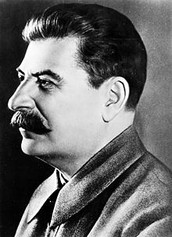 Joseph (Also Josef) Stalin, was the leader of the Soviet Union from the mid-20's until his death in 1953. He started as a general secretary for the communist party in 1922, and undermined his way to leading the party, taking out any who stood in his way once Lenin died. 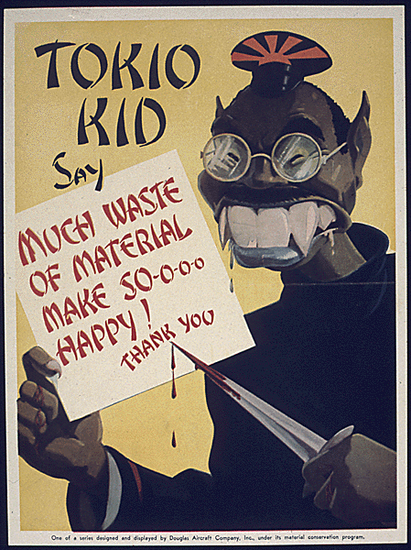 From 1943 until the end of the war, the Allied Forces had an operation in the East. These forces led the Invasion of Sicily and other small operations until the surrender of Germany forces in Italy in May, 1945. 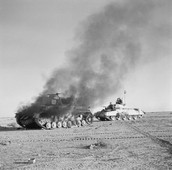 This campaign was fought in North Africa with battles such as Operation Torch and the Desert War. These battles were fought over colonial control of Africa and its resources.

Major battle of WWII where Nazi Germany and it's allies fought the Soviet Union for the city of Stalingrad in the southwest. It is seen as one of the bloodiest battle in the history of Warfare. It is known for it's Close Quarters Combat and it's disregard for military and civilian casualties. 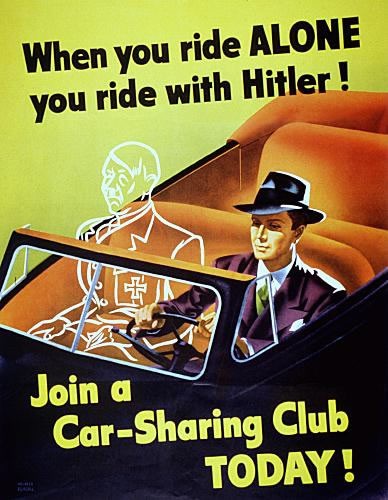 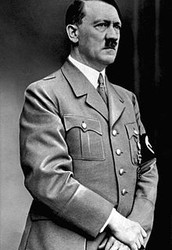 Adolf Hitler was the leader of the Nazi Party and the Dictator for life of Nazi Germany. Hitler was at the central cause of WWII, and only spurred further the fight to put him down when he orchestrated the Holocaust. He committed suicide at the end of WWII when the Nazi party lost.

Rationing on the Homefront

Rationing supported troops by sending "extra" portions which served as their meals and helped them survive during the war.

The only real downside was that morale on the homefront was low due to the simplicity of the affected rationed food.

Some food that was rationed: Sugar, meat, and coffee.

With a new war, new technology was needed in order to be the superior power. With the increase of soldiers, a weapon was needed to take out more than one enemy at a time. WWII saw the production of semi-automatic rifles, such as M1 Garands and also assault rifles, such as the Type 99 Machine gun.