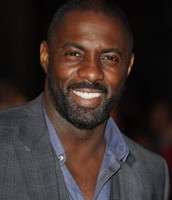 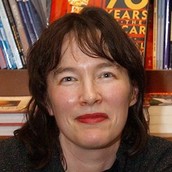 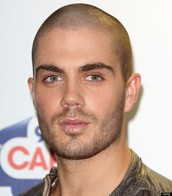 5 Things that happened on my Birthday

In 1492 Columbus' fleet left Gomera, Canary Islands. In 1620 The Mayflower departs Plymouth, England with 102 Pilgrims and about 30 crew for the New World. In 1889 King Kabaka Mwanga of Buganda resigns. In 1901 Us President William McKinley is shot by Leon Czolgosz, and an anarchist, while visiting the Pan-American Exposition in New York. In 1939 The Battle of Barking Creek in World War II.
http://www.historyorb.com/events/september/6

Five Things that happened in September

5 Interesting Things that happened in 2001

9/11 the Twin Towers fell down because airplanes got hijacked and ran into the towers. On January 16th Bill Clinton awards Theodore Roosevelt a posthumous Medal of Honor for his service in the Spanish-American War. Super Bowl XXXV on the 28th of January the Baltimore Ravens Beat the New York Giants, 34-7. On April 1st Same-sex marriage becomes legal in the Netherlands- first country in the world. On September 17th the stock market reopened for the first time since September 11th.
http://www.historyorb.com/events/date/2001?p=2

In 2014 on my birthday I wore a crazy hat to the Hawkeye Football game and this lady at a tent thought it was really cool and gave me free beads. In 2011 my trick candles set off the fire alarm. In 2010 my birthday was on labor day so I didn't have to go to school.