Narelle is using Smore newsletters to spread the word online.

Get email updates from Narelle: 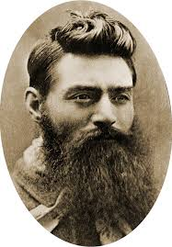 Ned Kelly is an infamous Australain bushranger who lived in Victoria. He was the son of an Irish convict. Ned Kelly had a tough upbringing and became invooedl in some minor criminal activities

Ned was wrongly arrested for stealing a horse and was locked up. After he was released he became a criminal and lived in the nearby mountains with other members of the Kelly Gang including his brother Dan. Ned was hanged in Melbourne gaol. He was very famous for making armour out of farm machinery

Here are some more photos of Ned including his armour 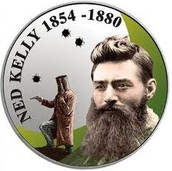 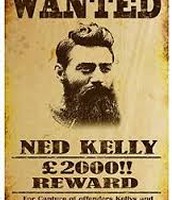 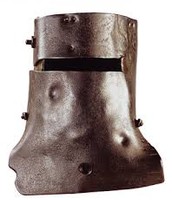 Narelle is using Smore newsletters to spread the word online.