Get email updates from Layla:

4G LTE is like 3G LTE but more faster. What I mean by that is that 4G has so much more faster internet access that 3G. 3G wasn't doing much for everyone and that is exactly why Khoirul Anwar created 4G. 4G is basically a mobile communication standard intended to replace 3G allowing wireless internet access at a much higher speed.

A Progress In Internet 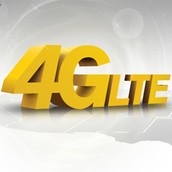 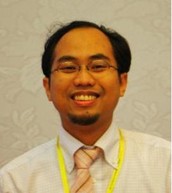 Is 4G The Best Thing That Happened To Us?

How We Advanced Our Internet :

As a community we have made it so far in the world of technology. We first had 2G, moved on to, 3G and advanced into 4G which is the most fastest of them all. Let's face it a world without 4G LTE is a world we all don't want to live in and we can thank Khoirul Anwar. Khoirul made 4G first in October 21, 2010.