As last week’s shooting of Jacob Blake demonstrated, our reckoning over racial injustice can’t wait. Why? In the midst of a pandemic, uncertainty about public health and opening schools, crazy wildfires in California, a sagging economy, a hyperactive hurricane season, and an election season which seems to be draining all dignity from our great nation, don’t we have enough to worry about? Shouldn’t we put off this discussion for calmer times? And what does this have to do with Catholic schools?

Putting off the reckoning supports the idea that discussion about racial justice—or diversity for that matter—are not central to our lives and our work. And if you find yourself suggesting that racial justice is not central to your life and work, then you’re part of the problem, not the solution.

Last week I (finally!) read Fr. Bryan Massingale’s Racial Justice and the Catholic Church. The crucial insight from the first chapter is establishing that for most Catholics, there is a normative experience of church and that means white and middle class. Our experience of church and school is middle class white and anything else is diverse aka unusual and not normal. We need to challenge this expectation of a normative Catholic experience which certainly shapes how we design and administer our Catholic schools.

Massingale expanded on these ideas earlier this summer with his essay “The Assumptions of White Privilege and What We Can Do About It.” In it, he explores how the story of Amy Cooper (the white woman who called the police on the bird watcher in Central Park) as illustrative of white privilege. In the past week we’ve seen two clear examples of white privilege. First, heavily armed and unmasked protesters were able to push past police in the Idaho capitol without consequences. And Kyle Rittenhouse was able to walk around Kenosha with an assault rifle. Imagine either scenario with black men and guns. Read his essay, think about it, pray about it, discuss it with your colleagues. How does it challenge how you live? How you teach and administer your Catholic school?

Clearly, some members of the Catholic community are struggling with the Black Lives Matter movement. The NY Times detailed this struggle in a great piece from earlier this month. The conflict is well-spelled out and points out that American bishops are in disagreement on this issue.

On one side, Bishop Mark Seitz of El Paso kneeled and issued support for Black Lives Matter. Bishop Thomas Daly of Spokane condemned Black Lives Matter after the director of Catholic Charities voiced support. Bishop George Thomas of Las Vegas issued his own pastoral condemning racism, “When Words Fall Short.” It’s a great pastoral pointing out how Catholic social teaching condemns racism. Often abortion is brought into the debate. Take some time and consider the perspectives of black ministers detailed in this article.

It’s incredible that we’re still hearing criticism of kneeling during the national anthem. Let’s admit we were wrong to punish/threaten students out of the mistaken belief that this silent protest against police brutality was about disrespecting the flag, veterans, or our country’s values. Last week a police officer in Wisconsin shot Jacob Blake in the back in broad daylight in front of his three sons. How many times do we need to see African-American men brutalized by police before we admit there is a problem? One is too many.

Ta-Nehisi Coates has a remarkable insight in Between the World and Me when he suggests that the police violence against African-American men is the attempt to control the bodies of African-Americans in much the same way slavery worked. The New Jim Crow: Mass Incarceration in the Age of Colorblindness by Michelle Alexander details the way our penal system has now enslaved so many African-Americans and then used those disproportionate numbers to claim that blacks are inherently dangerous. Both these forms of violence (physical and structural) are accepted parts of our normal in America.

John Lewis wrote a final op-ed to be published on his death and it’s worth reflecting on the impact that the lynching of Emmett Till (a fourteen year-old boy) had on his life as well as the leadership of Dr. Martin Luther King, Jr. “We are all complicit when we tolerate injustice,” he writes as well as “ordinary people with extraordinary vision can redeem the soul of America by getting in what I call good trouble, necessary trouble.” I certainly recommend the March trilogy graphic novels for students and the movie “Good Trouble” as worth your time.

Early this summer as this growing consciousness about race, concerns about the Confederate flag emerged. My friend and history teacher, Dr. Brian Hohlt of Cor Jesu HS in St. Louis, wrote a great piece on the meaning of the flag and its connection to slavery. Little did we know that not only would Mississippi rid itself of the Confederate imagery in its state flag but NASCAR would ban Confederate flags. A few years ago Helena removed a Confederate fountain and there are people still upset at its removal, citing history and heritage. But the fountain was dedicated in the 1920s by the Daughters of the Confederacy. There is no history or heritage of the Confederacy in Montana. There is only the desire to discourage African-Americans from settling here or assuming their rightful place as citizens.

We can’t allow white supremacy to be the status quo in our communities or schools. Conflicts have begun to boil over in Catholic schools around the world. In New Zealand, BLM posters (put up by students) were torn down by administrators at a Catholic school. In California, protests erupted after a racism Instagram post, and in Baltimore, Catholic High alumni have brought up racist issues from the past. Social media has brought many of these conflicts to the forefront. Since so many of our schools have been remote during the past six months, expect more of these issues to surface.

Michael Bayer has produced a great Google Doc of resources for racial justice and here is another great collection from the Christian Brothers. Take a look for reading material, teaching resources, and support.

www.ncronline.org
"Every white person in this country — I do not care what he says or what she says — knows one thing. … They know that they would not like to be black here. If they know that, they know everythin... 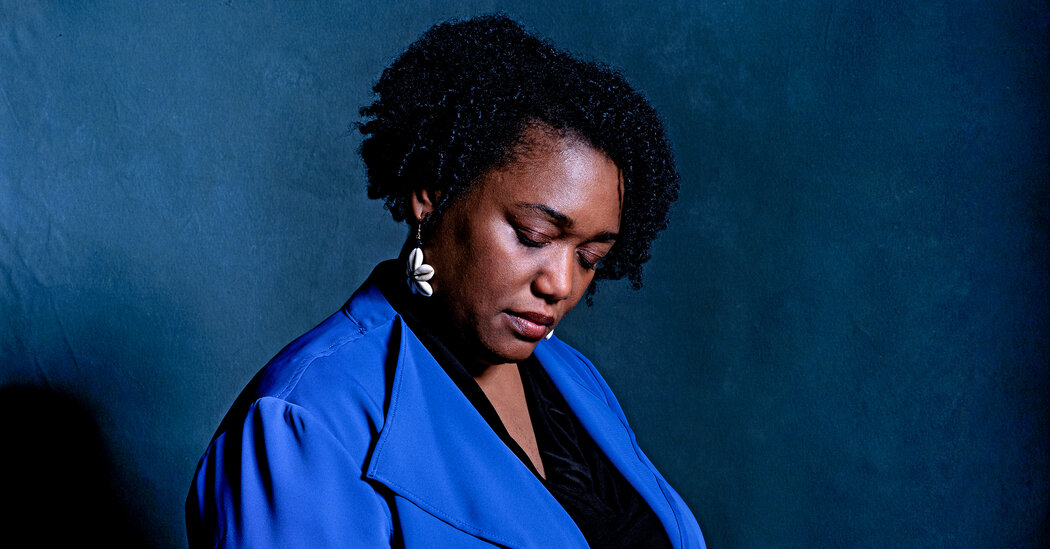 www.nytimes.com
How the American Catholic Church is wrestling with the Black Lives Matter movement.

www.ncronline.org
I think that sometimes we can fall into the trap of thinking that Christianity is a dead letter religion. That it's about things that happened a long time ago or about words on a page. But every day ... 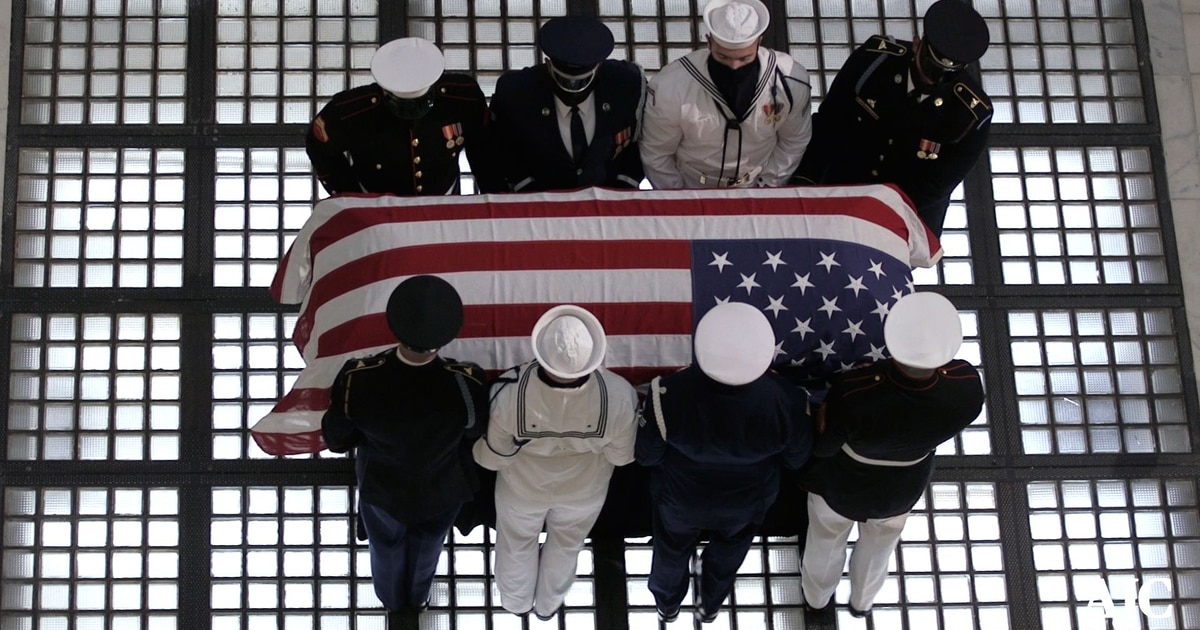 www.ncronline.org
When the kneeling protests led by former San Francisco 49ers quarterback Colin Kaepernick began in 2016, like many other Catholic school superintendents, I scrambled to respond. In the first year, the...

Six Truths About Racism That White Teachers Must Know

What's Going On? A Partnership Educator Reflects - The Partnership for Inner-City Education

www.partnershipnyc.org
This personal narrative is serving as a therapeutic opportunity to be O.K. with not being O.K.. 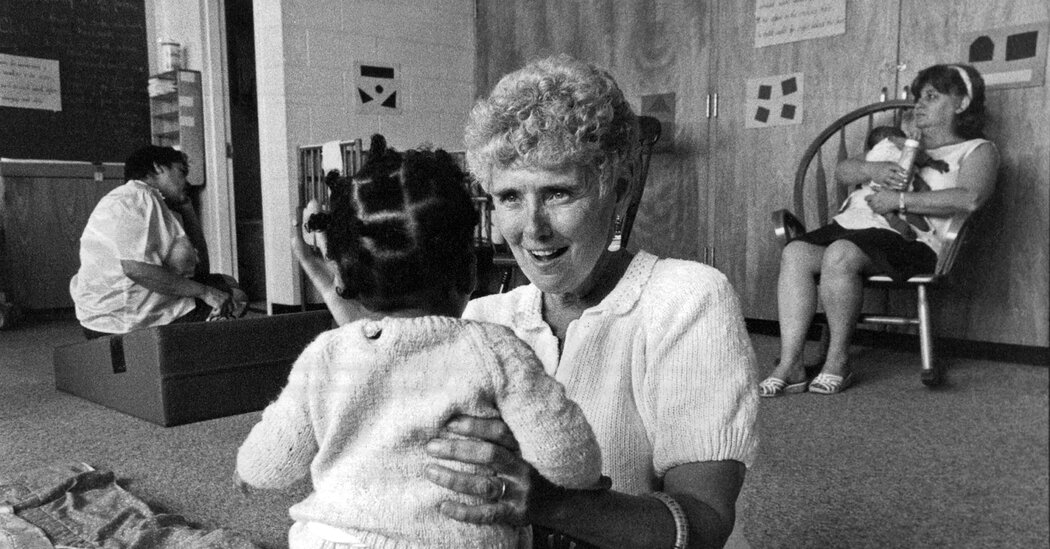 www.nytimes.com
Changes Sister Elaine helped bring about at the Bedford Hills prison for women in New York State allowed inmates and their offspring to bond.

Letter to an Overachiever | Cult of Pedagogy

www.cultofpedagogy.com
Here's what happened over the last few days: I dropped the ball. My deadline came and went, and as I watched it slip away, a sense of peace washed over me. 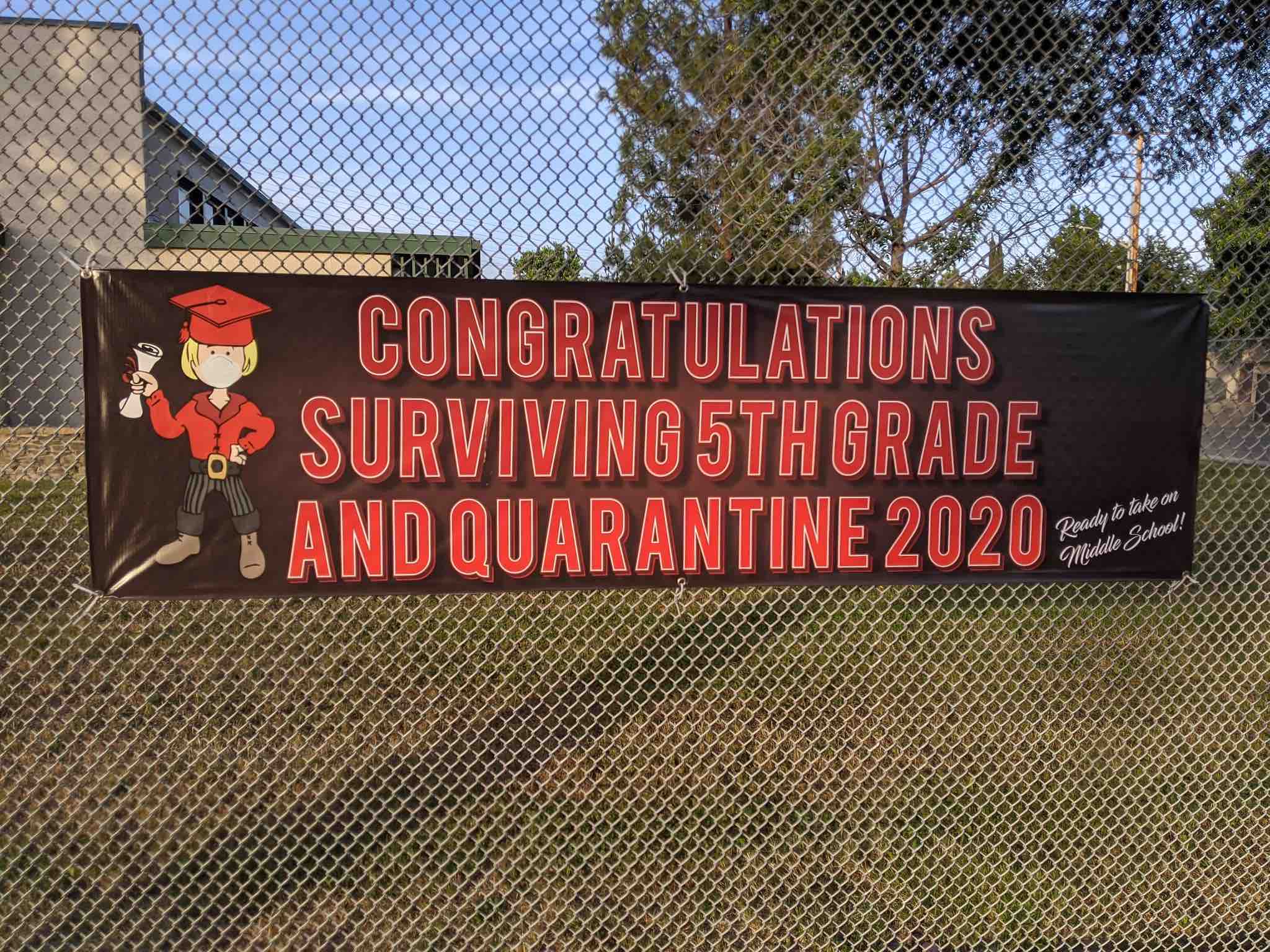 How to Create a Climate of Care in School This Fall

greatergood.berkeley.edu
Here are three key mindsets for school leaders to adopt during the pandemic.

This week on the Catholic School Matters podcast I'm going to release a conversation with Dr. Brandi Odom-Lucas, the principal of Verbum Dei HS in South Central LA. Dr. Odom-Lucas is coming on the podcast for a second time and this time she'll be discuss this moment in race relations in the US.

Last week, I released three podcast conversations with school leaders focusing on their efforts to reopen and their struggles to build community amid the chaos. Jenny Oliver, principal of St. Joseph School in Auburn (CA); Br. John Montgomery, principal of Cathedral High in Los Angeles; and Leanne Geise, president of Dominican High School outside Milwaukee will all come on to share their stories of persistence and leadership.

Check out my past episodes from this season: 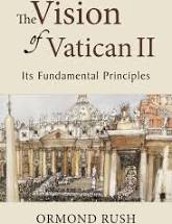 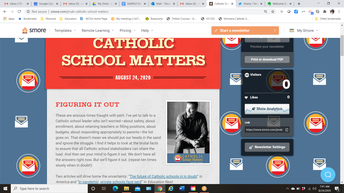