Powers and parts of the Judicial Branch

Powers and parts of the Judicial Branch

Parts of the Branch

The parts of the Judicial branch include the supreme court ans lower federal courts. 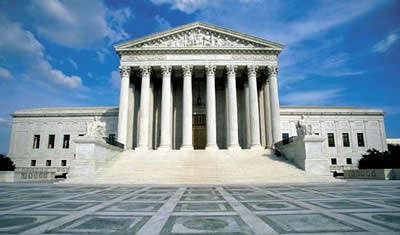 How each member is selected for each part

The supreme court members and the lower federal court members are selected the same way. They first have to be nominated by the president and then approved by the senate. 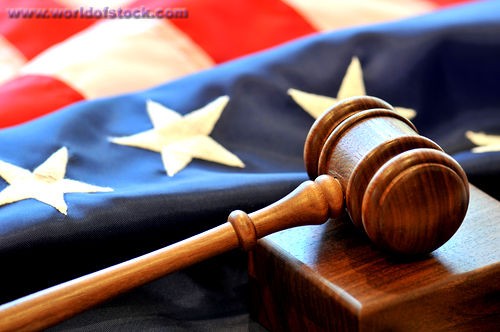 The minimum requirements for the branch is to stay on ''good behavior.''

Three major powers of the branch

~Checks the other branches to make sure they have equal power

~Protecting individual rights for the constitution

The most important i feel is Protecting individual rights for the constitution because it's fair for everyone. 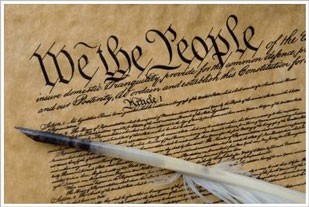 ~Determine constitutionality of the laws

I think the judicial branch should be able to make their own decisions because they are people too just like us and agree or disagree on things too. 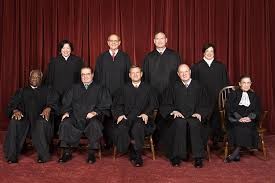 The judicial branch can only interpret laws that are brought to them and cannot enforce their own decisions. The Judicial branch interacts with the executive and legislative by determining if new laws, actions they take, are allowable under the constitution.
Three Branches Rap - Smart Songs