Tauranga is using Smore newsletters to spread the word online.

Get email updates from Tauranga:

Ngā mihi nui, ki a koutou katoa - warm greetings to you all.

What a great turn out we had for our Matariki celebration last Friday. Many thanks to the team of parents, teachers and other supporters who made this community event so successful. A special thank you to PaknSave Cameron Road for generously supporting our school by providing breakfast supplies for us to share.

Did you know these five facts?

Matariki is a star cluster, not a constellation.

A cluster is a group of stars that are near each other in space. When seen from Earth, the stars in a constellation appear to be close together in a pattern, but they might actually be far from each other. There are about 500 stars in the Matariki cluster, but only six or seven are visible without a telescope.

You can see Matariki for yourself.

From early June, before sunrise, look to the north-east horizon. Find the constellation Tautoru, or Orion’s belt (sometimes called ‘the pot’). Trace a line northwards from the three stars of Tautoru. Look for a faint sparkle of tiny dots, about the same width as Tautoru is long. This is the Matariki star cluster. Matariki can also be seen during the summer months in this location of the sky after sunset.

Matariki is one of the star clusters nearest to Earth.

Compared with other star clusters, Matariki is close to Earth – but it’s still 440 light years away. If you drove there in a car at a speed of 100 kilometres an hour, you would arrive in 4.8 billion years!

Matariki was used by the crews of voyaging waka

Expert astronomers used stars and star clusters such as Matariki to help them navigate great distances across the Pacific. Today, there is a revival of these traditional navigation skills. Crews have sailed double-hulled waka from as far as Rarotonga to Aotearoa New Zealand, guided only by traditional methods.

Matariki has many different names around the world.

The star cluster is visible to the naked eye from most parts of our planet, and has many different names. In English, it is called the Pleiades (its ancient Greek name) or the Seven Sisters. The Hawaiian name is Makali‘i, or ‘eyes of royalty’, and in Japan it is Subaru, meaning ‘gathered together’.

Thanks to Te Papa for these interesting facts!

Nau mai, haere mai - a very warm welcome to Adarsh Singh, Angus Sievwright, Leo Bingham, Louis Bidois, Ava Macrae, Mason Torien and Felix Shin, who have recently started at TPS. We are glad to have you and your family as part of our TPS TEAM.

The Seven Stars of Matariki 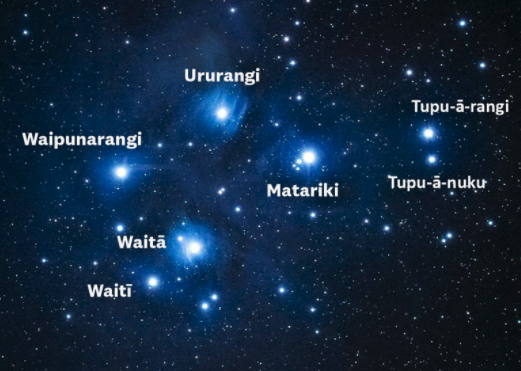 I am so excited to bring back Scholastic Book Club into Tauranga Primary School!

Scholastic Book Club is a great way to get books into the hands of our children especially with the amazing $3.00 books in each issue. This is also a great way in which we keep our TPS library alive with new books as the school gains 20% from all sales to go towards new books and reading resources for our children.

Browse the catalogues with your child(ren) to find out their interests and let them tell you about some of the books they may have read. You can also view the catalogues online at scholastic.co.nz.

Ordering has never been so easy through the Scholastic Loop on your phone, tablet and laptop. If you are not tech savvy there is a box set up in the office for manual orders which I will process regularly. Orders will be delivered to your children in their classrooms.

Please direct any and all questions to me and I will be more than happy to help you out. 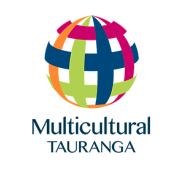 Did you know about Multicultural Tauranga? Promoting cultural diversity and harmony in the community.

Wednesday coffee mornings are running from 10:30 am to 12:00pm at our centre in the Historic Village. This is part of the Newcomers Network group which runs all across Aotearoa for migrants and newcomers to the Bay of Plenty. No registration necessary - just turn up for a chat and meet people from all over the world.

​ESOL conversational English classes on Thursday from 10:00 am to noon. Contact enquiries@trmc.co.nz for registration form.
We also have Italian lessons running this term.

DID YOU KNOW ?
Multicultural Tauranga have Free Counselling Services in these Languages - Hindi, Nepalese, Cantonese, Mandarin and English.

We are aware that many parents have early work commitments to start their day and this can result in dropping children at school very early in the morning; there is no supervision at this time. As winter is now upon us, the mornings tend to be darker, colder and wetter. We are fortunate to host a before-school and after-school child care facility on site which can help with this need. You can contact Schools' Out to book regular or casual supervision morning sessions from 6:45am with breakfast provided. 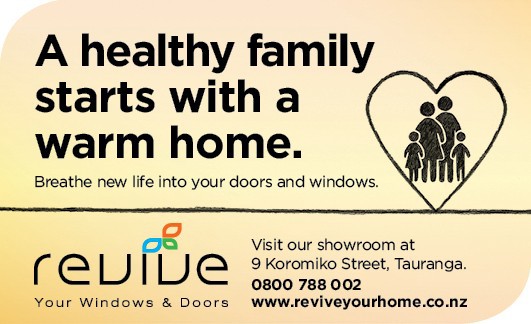 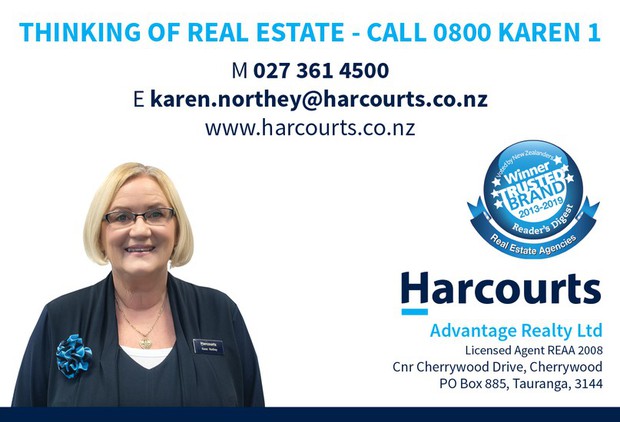 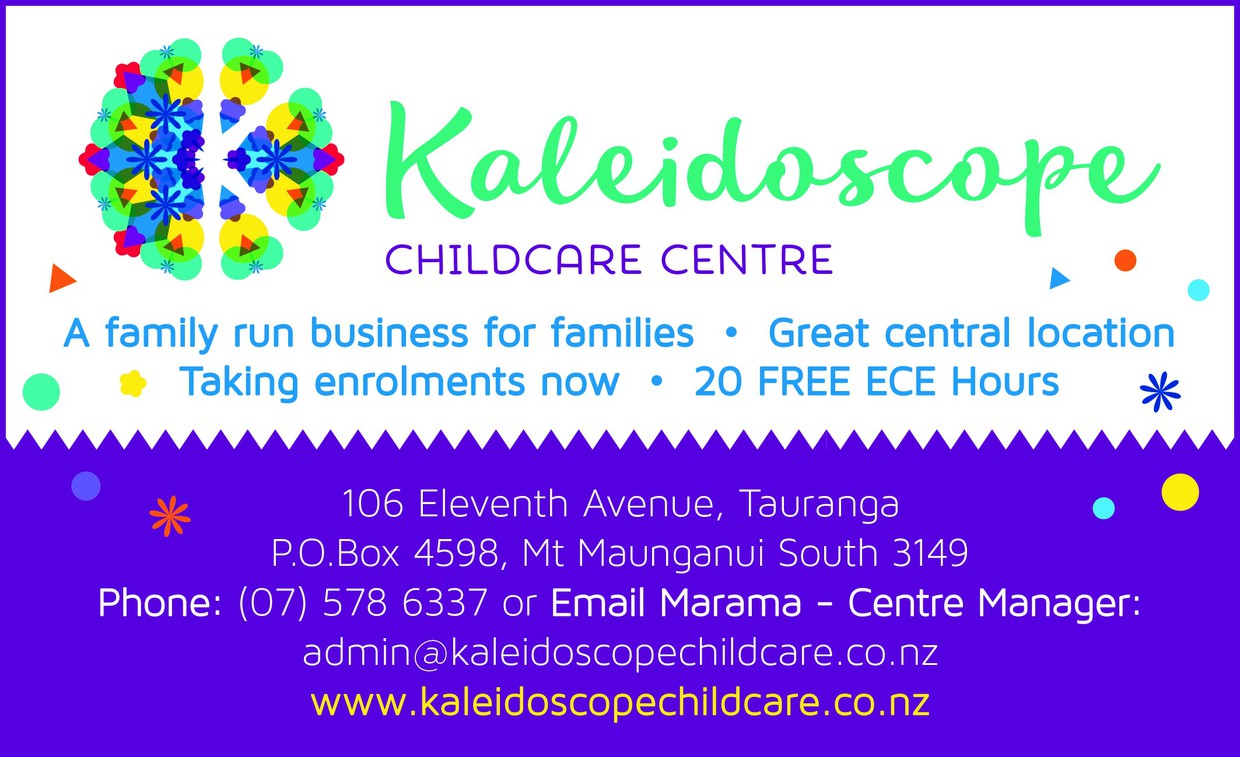 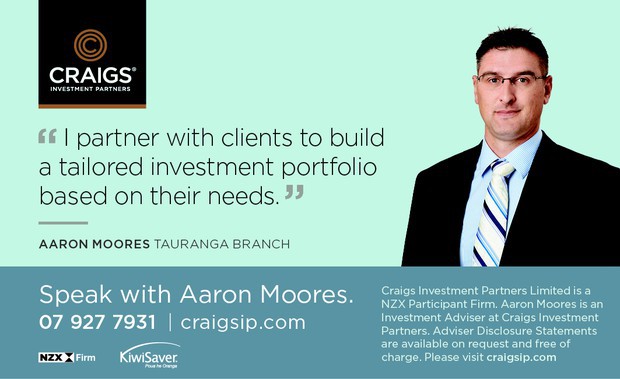 RE:MOBILE mobile phone recycling scheme collects and recycles old mobile phones and provides rewards, such as sports equipment to the school. It would be great if you could rummage around in your drawers and toy boxes at home and bring into school any unwanted mobile phones. Get mums, dads, grandparents, aunts and uncles to ask around at work and see if anyone has replaced their mobile phone recently and bring them along as well.

Please drop any unwanted mobile phones you may have in the collection box in the reception area at School. 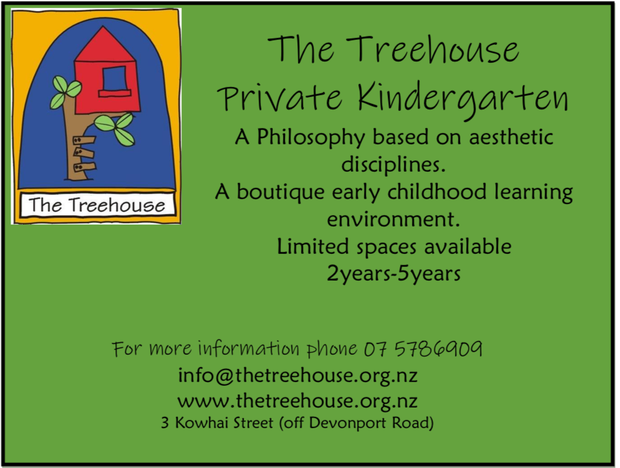 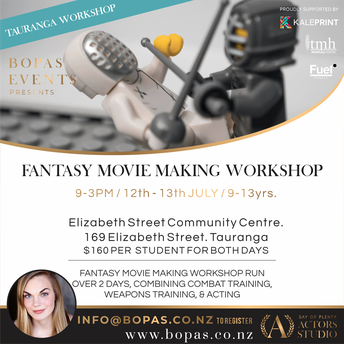 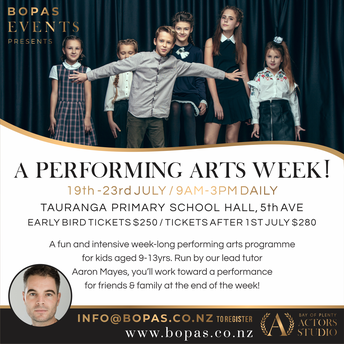 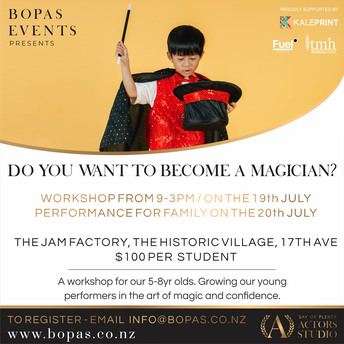 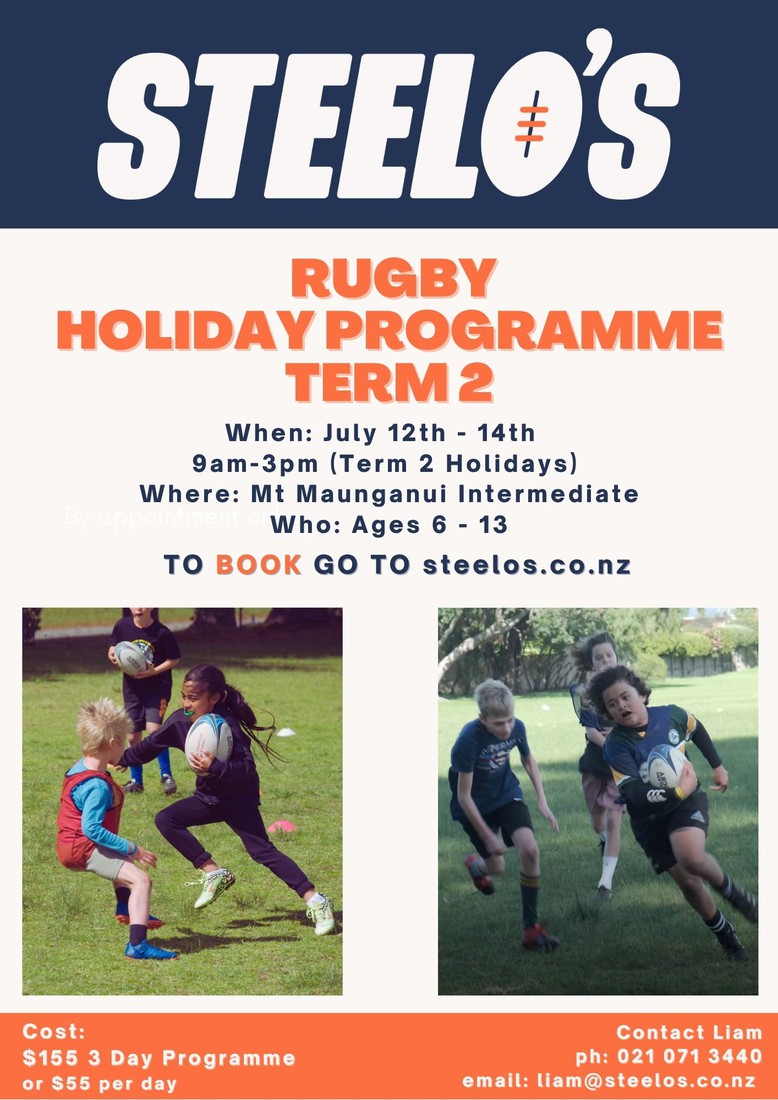 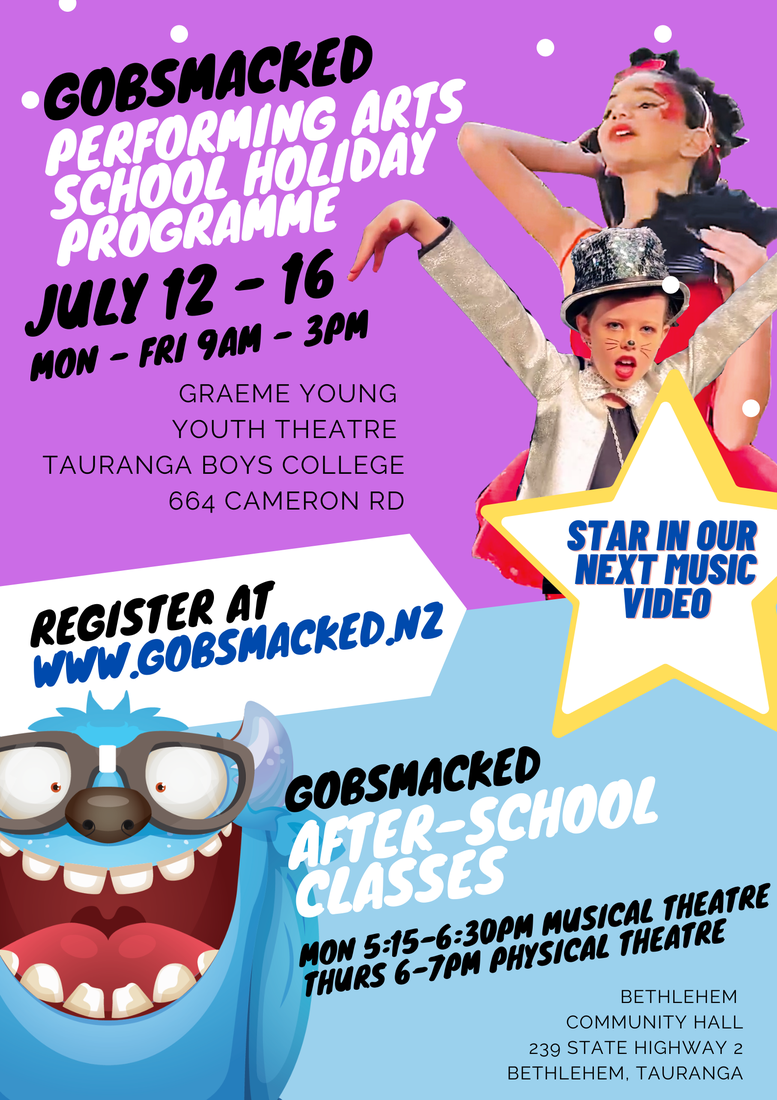 Tauranga Young Mariners is a water-based adventure group for girls aged 9 – 19. Our unit meets on Thursday evenings at Tauranga Yacht and Power Boat Club, Sulphur Point, and our activities include sailing, rowing and kayaking as well as camping, learning about the weather, knots, cooking, craft and much, much more.

We currently have an awesome group of 16 girls. We have space to take on two or three junior Mariners – aged 9-11. If you know someone who could be interested in joining us they are welcome to come along for a ‘three nights free’ trial. Check out our Facebook and Instagram pages and get in touch if you would like more information – email shelley.olds@ymnz.org or phone 027 2300 935.

Tauranga is using Smore newsletters to spread the word online.