The Phoenix Fill In

Phoenix, Arizona's #1 Newsletter from 1880 and onward

The Phoenix Fill In

Phoenix, Arizona's #1 Newsletter from 1880 and onward

Three outlaws were killed in a gunfight outside the OK Corral. The Earp brothers, Wyatt, Virgil and Morgan, three local sheriffs, out shot three men today, laying all of them to rest. The air was tense and quiet. Everyone waited for someone to draw first. Finally, somebody drew and the three lawless men laid cold on the ground. Everybody wants to talk about it. This may just be the biggest gunfight ever.

Letter To The Editor

My husband and 5 children and I we're trying to go to bed one night and there was just so much noise outside that none of us could get a wink of sleep! The next morning I asked my neighbor what the fuss was about and there was a goshdang GUN FIGHT in the street or something? Can't those no good outlaws save take their fights to a non-residential area? Some people who actually DO follow the laws have LIVES you know?

In the mid west, and other various places of America, Native Americans are being held in reservations and being taught our ways. Most groups are being moved again and again farther away from their homeland. There were two strategies that the government tried to teach the Natives. One way was to open a boarding school outside the reservations in the early 1880s. Years later, when this system was in full swing, it went down hill. The school building was in poor condition and the school system was harsh. Another way was to get rid of the reservation systems and make Native Americans farmers, laborers and landowners. Everyone had a different view on this system. 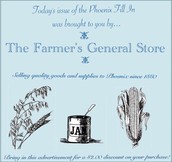 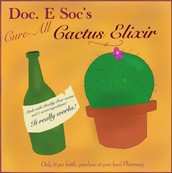 Letter to the editor

This elixir didnt even work! I spent all the money I had left hoping this stuff would heal my son,who is bed riden. I demand a refund! How dare you try to scam people! Im disappointed! 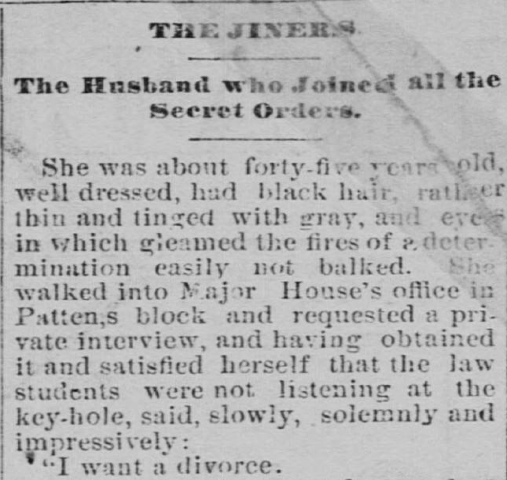 Farmers were content with the price of crops. They didn't mind the high price of sending them to the east since they made a lot of money. Until the late 1800's, when the price for a bushel corn decreased over 50%. This made the farmers made since they had no say in the change. They came together and created a movement for populism. They were called the Silverites. With William Bryan as their leader, they fought against the republicans to back the money with not only gold, but also silver, also known as bimetalism. This will let more money into the economy and they could increase the price of their crops. In the election of 1896, William Bryan went head to head with William McKinley. Although Bryan didn't win, the movement inspired the regular citizens that they could organize and fight for political power which leads to many changes in the future.