James reed face a moment of adversity when he was kicked out of the Donner party and was left to died, when they left him in the middle.

Margaret Reed and husband James left Illinois on their way to the promised land of California, where they hoped to begin a new life, but their migration did not go smoothly. An early snowstorm trapped the travelers in the treacherous passes of the Sierra Nevada Mountains. This is more the story of the Reeds than the Donners because the Reeds left diaries and letters about that tragic journey.

Virginia went through perseverance when she witness the horror of what happen in the Donner, seeing people eat each other especially as a kid. She was the first to write about what happen there. She wrote about it to her cousin of course she left out t he part about her father. 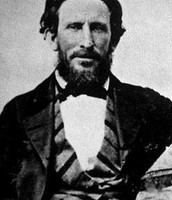 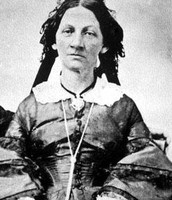 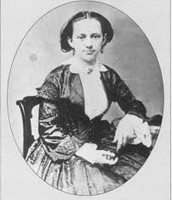 For more information go to the site below

www.schooltube.com
History Channel look at the Donner Party and the Spanish clash with America over texas