I'll try my hardest, but I can't promise anything....

I'll try my hardest, but I can't promise anything.... 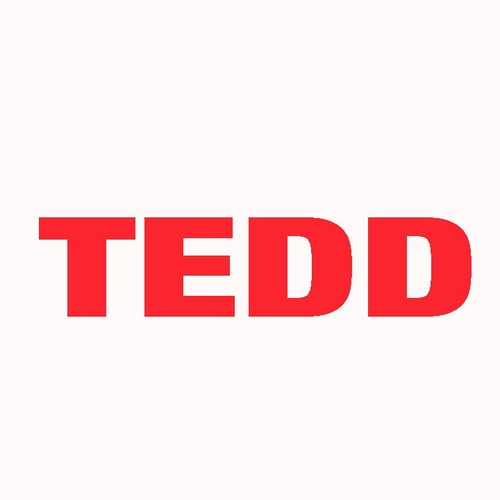 Vote for the one and only Christian Tedd!!! 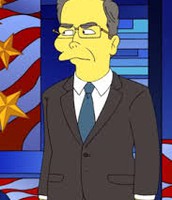 Christian starring on The Simpsons