brian is using Smore newsletters to spread the word online.

Get email updates from brian:

Remake of the stunning original

Remake of the stunning original 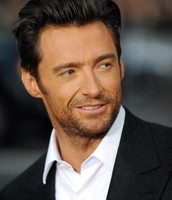 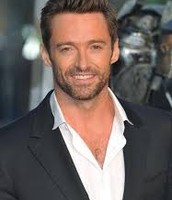 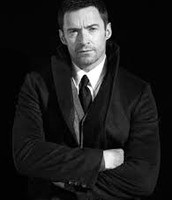 Hugh Jackman is known for his acting role as the Wolverine. His acting is great he was a funny romantic actor in the movie someone like you. He would be a great actor for Don Lockwood. His singing and dancing is great being in Dancing with the Stars and is some musicals.

Not The Boy Next Door 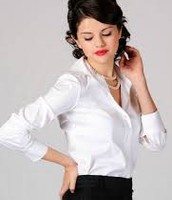 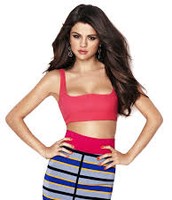 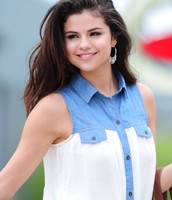 Selena was a hit when she was a young girl in Disneys hit tv shows Wizards of Waverly Place. she is a girl that is pretty with the right intensions she is very mature about who she is and what she does. She also sings with her own band and has lots of song she sings. She would be a great role as Kathy because the are both mature and bright. 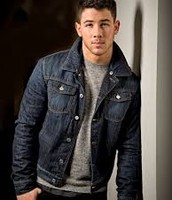 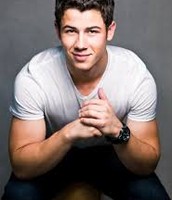 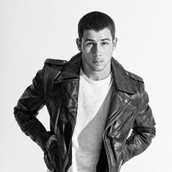 Night at the Museum: The battle of the Smithsonian (2009)

Nick Jonas was in the Jonas Brothers as a younger kid and moved on to make his own music, playing in several movies a long the way, most of them being musicals. He has a funny kind of personality and fits the role well.

brian is using Smore newsletters to spread the word online.