We have completed the Boundary Task Force Phase of the re-districting process. We are so thankful for the dedication of the 33-person boundary task force who represented a cross section of neighborhoods and demographics in Sioux Falls.

Their feedback was invaluable in helping us shape options to be brought forward to the community for further feedback. The options being brought forward for community input are options that meet desired enrollment levels across our Middle and High Schools while fulfilling other guidelines as outlined by the School Board.

Input will continue to be gathered from the community engagement sessions, as well as from our Let’s Talk! on-line tool. The feedback will be captured and presented to the School Board at their Work Session scheduled for April 8th, at 5pm.

From that point, the School Board will study all the information over the course of the next several months. The final decision on Middle School and High School boundaries would be voted on by the School Bord at the June 22nd, 2020 regular meeting.

*It is anticipated that we will be adding a Saturday session to accommodate those who are unable to attend on a weeknight. 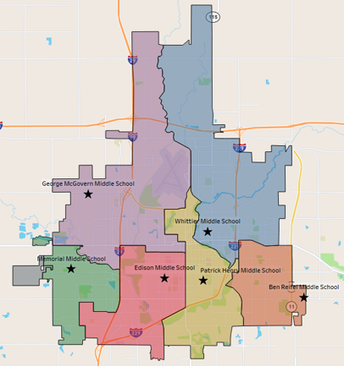 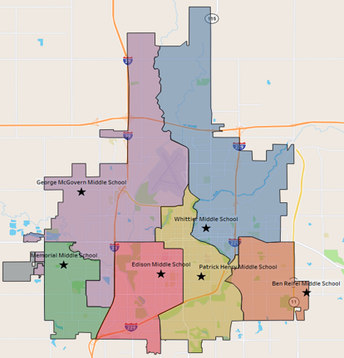 Option A reduces the enrollment at Memorial MS by moving the current JFK Elementary (286) area to Edison Middle School.

Option B reduces the enrollment at Memorial MS by moving a portion of current Oscar Howe Elementary (136) area to McGovern. It also, designates the area West of Tea-Ellis Road (85) to attend McGovern.

Option A: Spanish Immersion to Edison and Honors to Patrick Henry

Option B: Spanish Immersion and Honors to remain at Edison

The City of Sioux Falls has projected housing unit growth in the Ben Reifel and McGovern attendance areas of 23% and 40% respectively over the next 5-20 years. 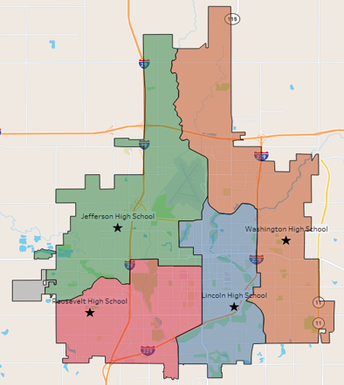 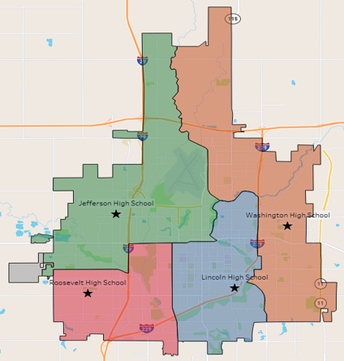 High School Option B: The boundary task force felt that Option B was very similar to Option A and this option has been eliminated for consideration.

High School Option C: Based upon feedback from the boundary task force, Option A and B as presented were too similar. The District staff compiled an Option C based upon input from task force members. Highlights, in general, are:

New Tech High School will be part of the Thomas Jefferson High School Campus in all options.

Map To Each Middle School and High School Options

Interactive Maps of each Middle School and High School Options 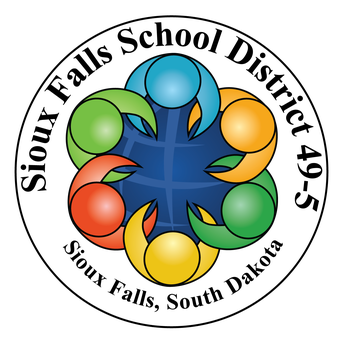