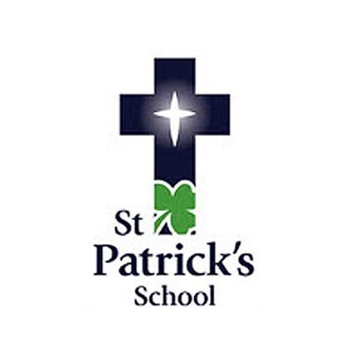 St is using Smore newsletters to spread the word online.

Get email updates from St: 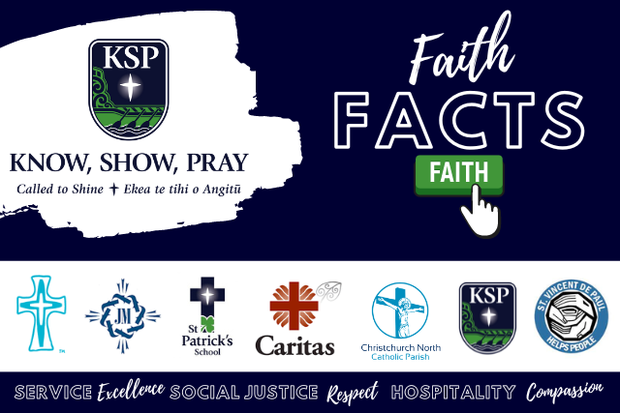 Jesus replied: “If you had faith no bigger than a tiny mustard seed, you could tell this mulberry tree to pull itself up, roots and all, and to plant itself in the ocean. And it would!

“If your servant comes in from ploughing or from taking care of the sheep, would you say, ‘Welcome! Come in and have something to eat.’?

No, you wouldn’t say that. You would say, ‘Fix me something to eat. Get ready to serve me, so I can have my meal. Then later on you can eat and drink.’

“Servants don’t deserve special thanks for doing what they are supposed to do. And that’s how it should be with you.

When you’ve done all you should, then say, ‘We are merely servants, and we have simply done our duty.’ ”

Congratulations to those students who made their First Holy Communion at Christ the King Church last Sunday. It was such a lovely occasion and all the students looked amazing all dressed up for this special mass.

The children (and parents) have worked hard this term learning about this very special Sacrament and the special meaning behind taking the Eucharist at Mass.

They then came together to celebrate back at St Patrick’s with a lovely afternoon tea and a beautiful cake!

Congratulations to all those involved. 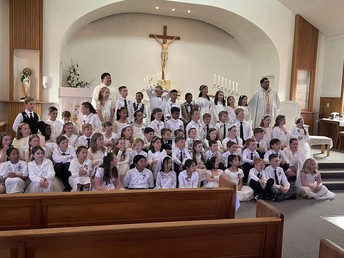 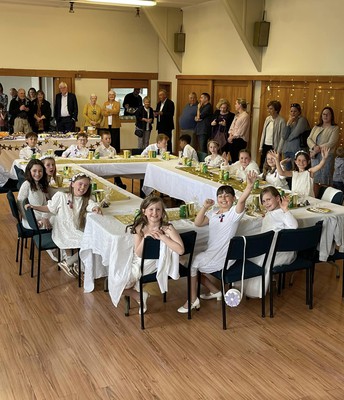 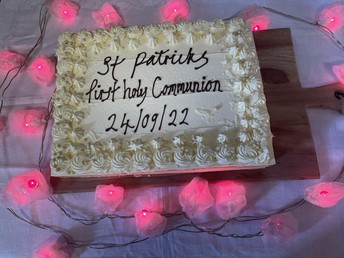 The Combined Schools Family Masses at Christ the King Church have been a great success throughout Term 3. It has been a lovely way for families within the Christchurch North Parish to come together to celebrate Mass.

It is envisioned that these Masses will continue in Term 4 so we encourage you all to come and be a part of it. 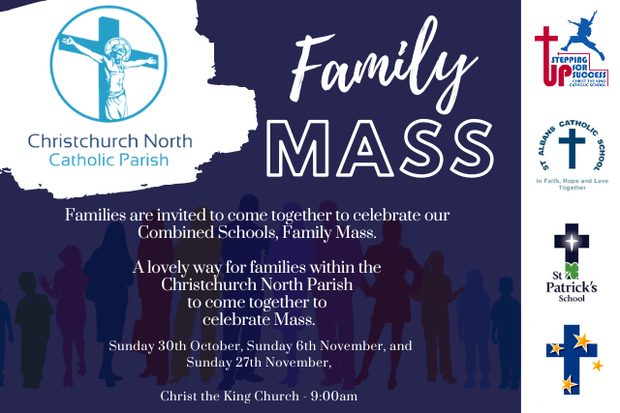 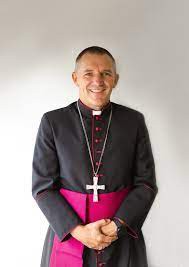 This term our Faith Facts have been focusing on Bishop Gielen and helping us get to know him better.

Bishop Michael Gielen’s father, Henk Gielen is a Deacon and works in the All Saints by the Sea Parish including Mt Maunganui, Te Puke and Maketu.

Bishop Michael’s motto is “Totus Tuus” which was the motto of Pope Saint John Paul II and means “All for Jesus, through Mary”.

Thursday 29th September was the Feast Day of Saints, Michael, Gabriel and Raphael.

In the New Testament Michael leads God's armies against Satan's forces in the Book of Revelation. During the war in heaven he defeats (wins against) Satan. In the Epistle of Jude Michael is called "the archangel Michael". Christian sanctuaries to Michael appeared in the 4th century. He was first seen as a healing angel. Later, Christians saw him as a protector (someone who defends and helps) and the leader of the army of God against the forces of evil.

Gabriel is first mentioned in the Bible, in the book of Daniel, when he appeared to Daniel. In the New Testament, St. Gabriel appears first in the book of Daniel in the Old Testament, the angel announced to Daniel the prophecy of the seventy weeks. And most famously, to Mary to announce the coming birth of Jesus. The Catholic feast of the Annunciation celebrates this visit every year, nine months before Christmas.

Raphael is the angel who can heal. He is the patron saint (taking care of) the young people, shepherds; sick people and travelers. He can cure eye problems and nightmares. He is a special angel of the apothecaries; nurses; pharmacists; physicians; guardian angels; He can also be the guardian angel of happy meetings. Raphael is said to guard pilgrims on their journeys, and is often depicted holding a staff. He is also often depicted holding or standing on a fish. The fish is a symbol of his healing of Tobit's father with the fish's gall. 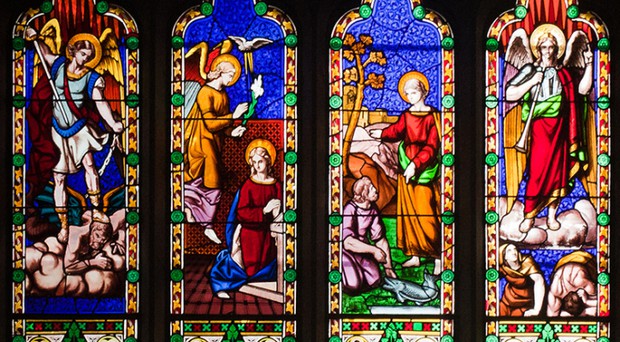 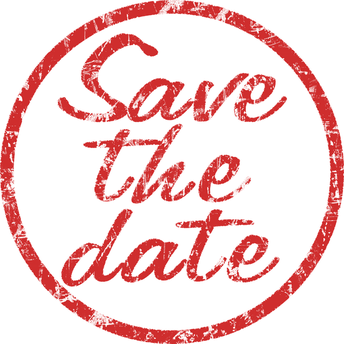 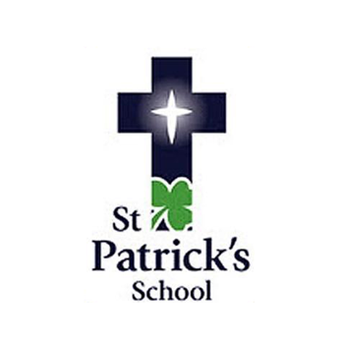 St is using Smore newsletters to spread the word online.