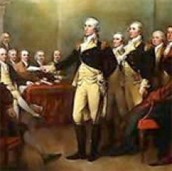 This case has to do with Virginia and the Cohen brothers. Congress passed a bill to establish a National Lottery. However Virginia had its own state lottery and prohibits the sale of out of state lottery tickets. The Cohen brothers sold tickets within Virginia, this causes Virginia to press charges on the brothers. The Supreme Court claimed full appellate jurisdiction over any cases tried before and Virginia found this unacceptable. Supreme Count then null and void the case.

This was an issue of New Hampshire trying to change the charter of the college dealing with Dartmouth college and Woodward. Marshall says the charter was a contract. The Constitution protected contracts against state encroachment. This changed the school from private to public. It also changed Trustees (administrators) and how they were selected. 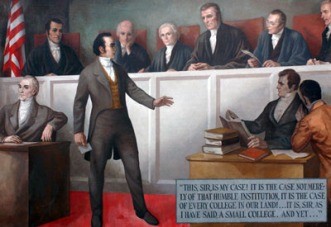 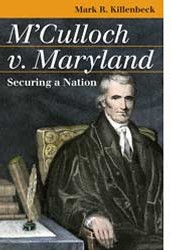 This issue was with the second Bank of the United States (BUS) dealing with McCullough and Maryland. Maryland taxed the BUS hoping ti destroy it. The Supreme Court sides against Maryland and supports the BUS. The BUS turns out to be constitutional.