Get email updates from Ruby:

Astronomy is the scientific study of the universe. Astronomy is very important to astronauts and humans. Studying the universe can help scientists protect us from potential catastrophes. It also helps them predict things and understand living things and the Earth better. Astronomy has helped astronomers and scientists discover what the universe is, and how close the Earth is to the Sun. They have discovered that there is a solar system in which the planets are located,also that there are many galaxies.

1. Identify - the visible and non visible parts of the electromagnetic spectrum.

All existing matter and space considered as a whole; The universe is believed to be at least 10 billion light years.

A unit of astronomical distance equivalent to the distance that light travels in one year, which is 9.4607 × 1012 km.

The average distance between the Earth and the sun; approximately 150 million kilometers.

Refracting telescopes use lenses to gather and focus light from distant objects.

Use mirrors to gather and focus light from distant objects.

DIFFERENCE BETWEEN AN ASTRONOMICAL UNIT AU AND LIGHT YEAR

THE ORGANIZATION OF THE UNIVERSE

The universe is very big. It has a lot of galaxies and solar systems. Galaxies are made up of dust and gas. The solar system is where the planets are located. Mercury, Venus, Earth, Mars, Jupiter, Saturn, Uranus and Neptune are the planets that surround the Sun in order from being closest to the Sun to farthest from the Sun. The name of our galaxy is called the Milky Way. 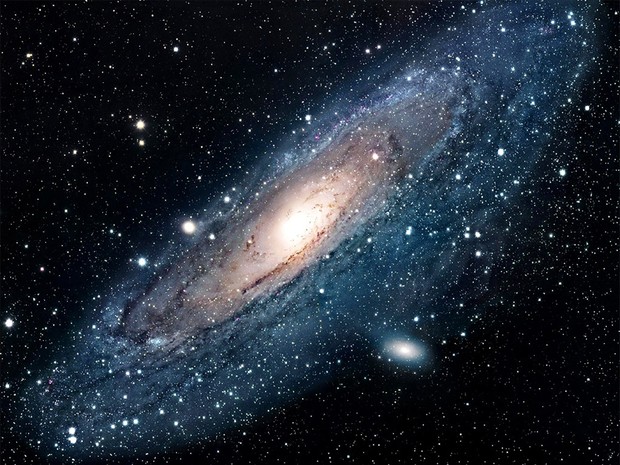 The invisible electromagnetic spectrum is not seen with human eyes unless you use a special instrument. Scientists discovered Radio and Infrared waves which are invisible unless used to be seen with a special instrument. Infrared is electromagnetic radiation that has waves that are longer than waves of visible light. Radio waves have even longer wavelengths than infrared waves do.

Visible and Invisible electromagnetic spectrums have things in common. They are both electromagnetic radiations.They are also both waves of electric and magnetic fields, and they come from stars. Both collect light to study the radiation, they both form energy, and travel at the same speed. They have a lot of things in common, the main difference is one is visible and the other is invisible.

COMPARE THE REFRACTING AND REFLECTING TELESCOPES 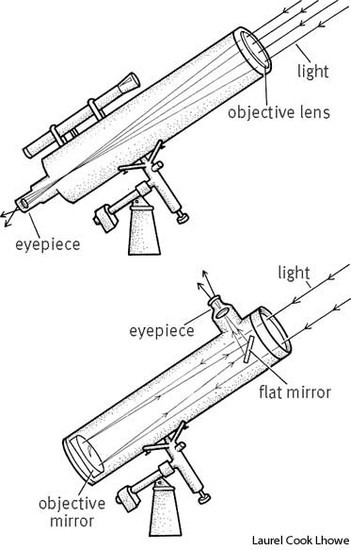 INVISIBLE AND SPACE BASED TELESCOPES

Follow Ruby Doe
Contact Ruby Doe
Embed code is for website/blog and not email. To embed your newsletter in a Mass Notification System, click HERE to see how or reach out to support@smore.com
close