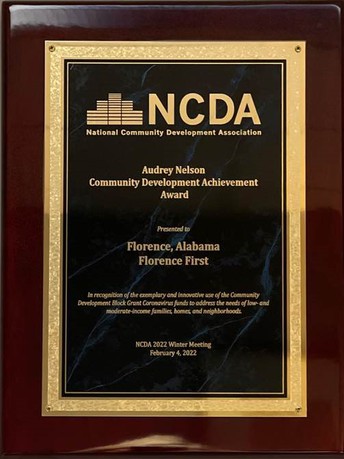 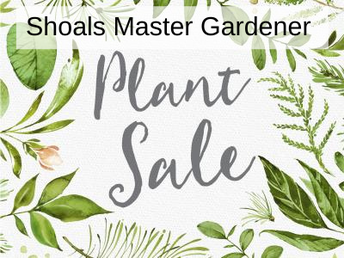 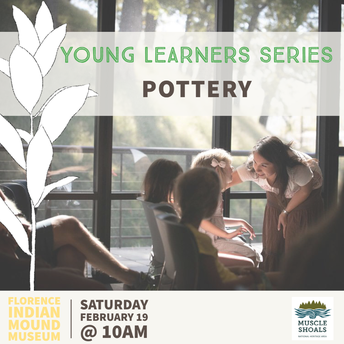 The Florence Indian Mound Museum is hosting a series of children’s programs where students can explore the early history of the Shoals through hands-on learning exercises. The programs will cover a wide range of topics within Native American history and culture and are aimed at an elementary level age group. Each program will have a creative component with hands-on learning, and all events are free.

The Museum's program on Pottery will take place Saturday, February 19th at 10 am. February’s program will focus on Native American pottery and will explore Woodland and Mississippian period pottery forms. Visit https://www.florencealmuseums.com/young-learners to sign up. 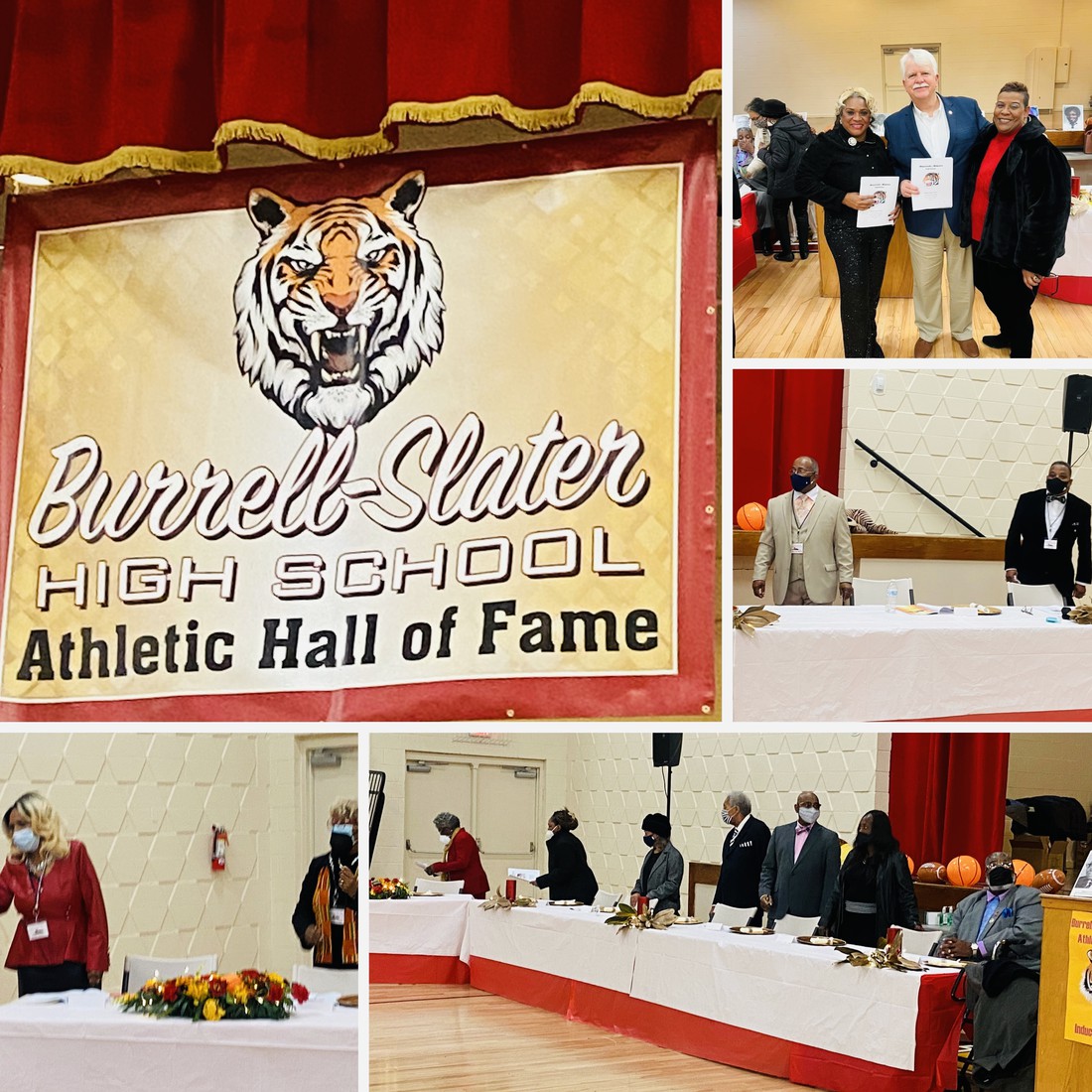 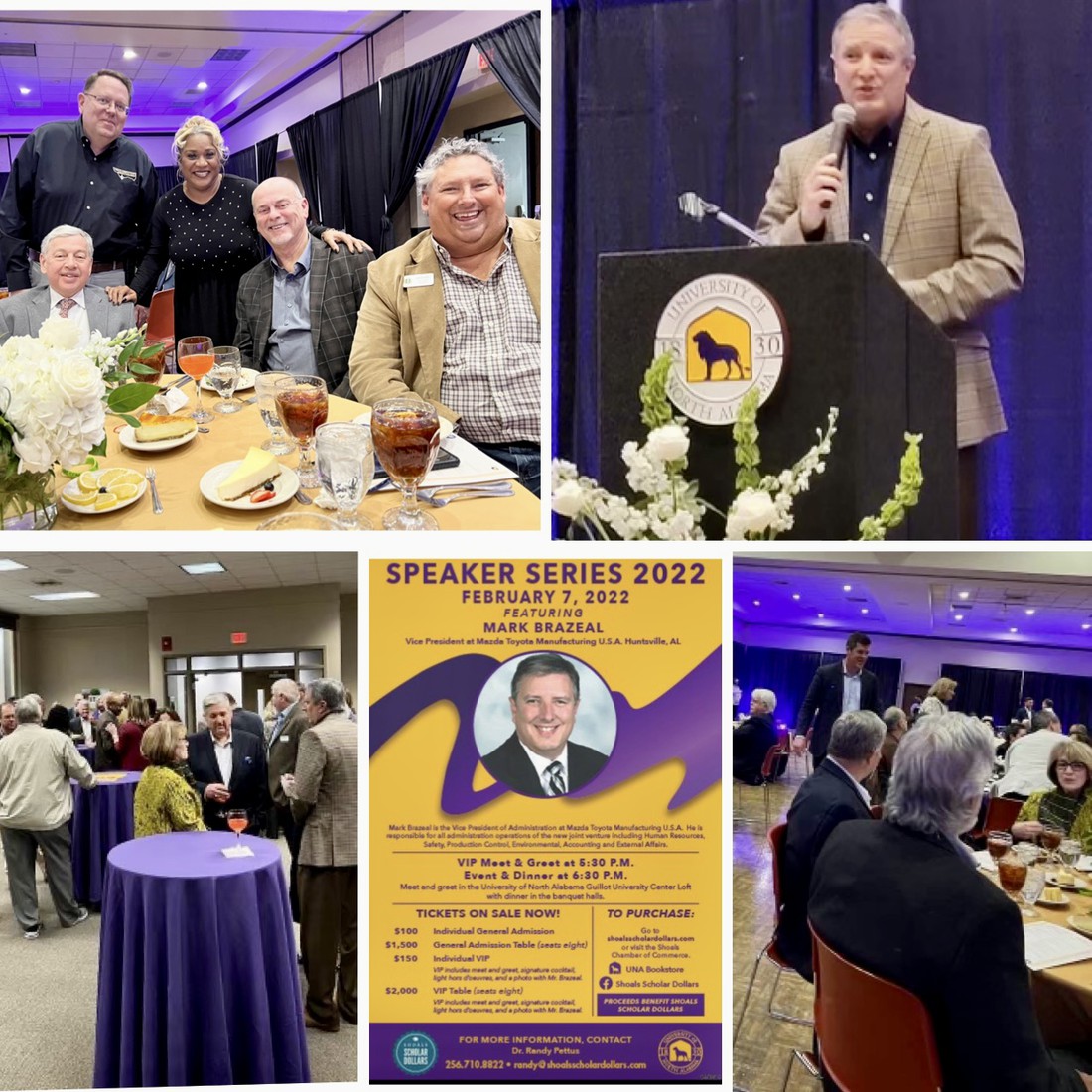 The Lakeside Event Room located at 4217 Huntsville Road introduced themselves to the community with an open house. This beautiful venue will seat approximately 65 people for birthdays, showers, receptions, classes, meetings, and more. Mayor Andy Betterton was provided a tour by the owner, Mrs. McGee. Also, SMASHED served delicious hamburgers during the event. 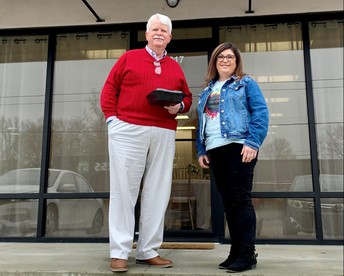 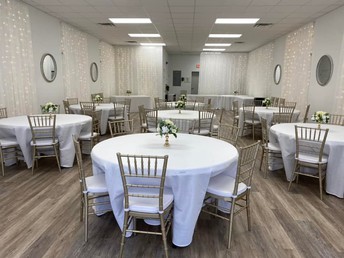 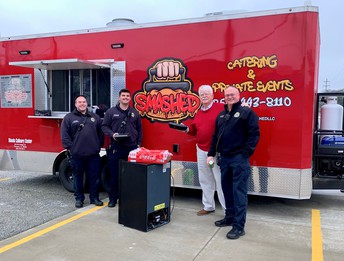 Ever wonder how Dr. Hicks Boulevard, the downtown bypass that was created during the urban renewal movement of the 1970’s, got its name? Well, the name was chosen in 1981 as a tribute to the late Dr. Leonard Jerry Hicks, Florence’s first African-American medical doctor. He came here in the early 1930’s and practiced medicine until his death in 1973. In 1954, he was admitted into the Alabama Medical Association after he was unanimously voted into the Lauderdale County Medical Society. Dr. Carl Luckey, then Chief-of-Staff at Eliza Coffee Memorial Hospital (forerunner of the present-day North Alabama Medical Center), described Dr. Hicks as “a true example of what a doctor should be – hard-working, earnest and devoted to his patients.” And his involvement in the community extended beyond the medical field. For example, he was well known for his support of good schools in Florence so that children and young people of both races could have the very best education to prepare them for unlimited academic pursuits and good, meaningful lives. So, it was fitting for his personal and professional contributions to be recognized by a boulevard to be named in his honor. The Hicks family home stands where it has always been: on the corner of East Alabama and South Poplar Streets. (See attached photograph.) Though it’s a professional office today, it still appears as it did (now, with a painted exterior) when the Hicks family lived there. Interestingly, Dr. Hicks Boulevard runs immediately to its rear. 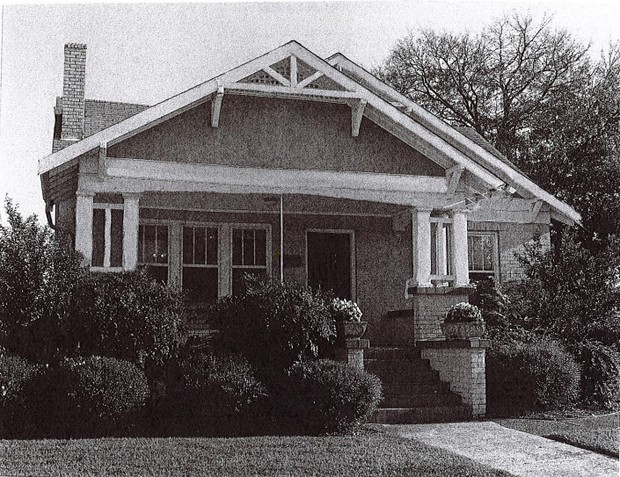 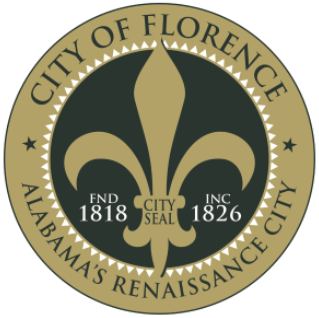 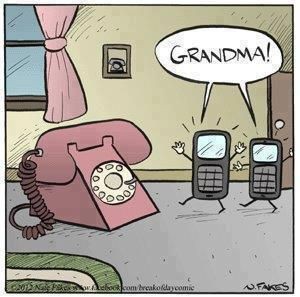