nxb is using Smore newsletters to spread the word online.

Get email updates from nxb:

By: Nikita Belathur and Andrea Abel

By: Nikita Belathur and Andrea Abel 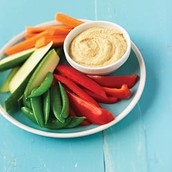 Does gender affect how hungry you are?

Males will be hungrier than females.

This investigation was a comparative experiment. 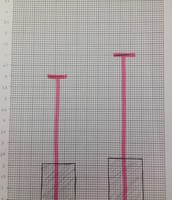 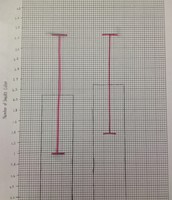 Effect of Gender on Hunger

Shows 2SEM in the error bars

There was no correlation between hunger and gender. The average number of snacks eaten per day for females was only 0.25 higher than that of males and the p-value for the data set was 0.37. The high p-value shows that the difference of 0.25 is not significant, meaning that the variable did no have a significant effect. As both teenage boys and girls are in a process of maturation and go through a growing stage, appetite increases for both. Therefore, there is no relationship between the number of snacks someone eats in a day and their gender.

CONCLUSION: The hypothesis was incorrect; gender did not have an effect on hunger.

The participants in our study may have misunderstood the question. For example, they might have answered how many snacks they had eaten so far that day rather than how many they typically eat in a whole day.

nxb is using Smore newsletters to spread the word online.