jarred is using Smore newsletters to spread the word online.

Get email updates from jarred:

Arabs migrated to Oman from the 9th century BC onward, and conversion to Islam occurred in the 7th century AD Muscat, the capital of the geographical area known as Oman, was occupied by the Portuguese from 1508 to 1648. Then it fell to Ottoman Turks, but in 1741, Ahmad ibn Sa'id forced them out, and the descendants of Sultan Ahmad rule Oman today

living in Oman is different then living in America. They live in different less built buildings that are less developed. The religion in Oman is Islam because it is in the area in the Saudi Arabian and the Iraq are. 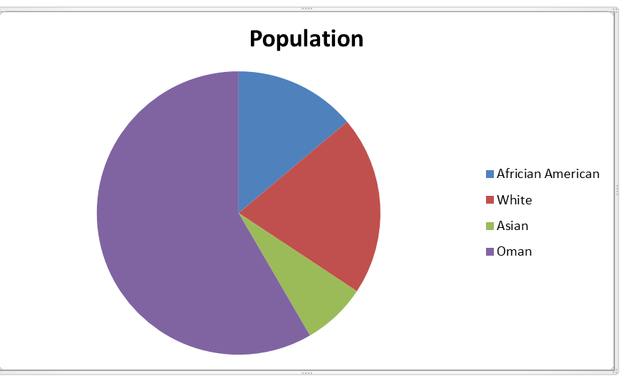 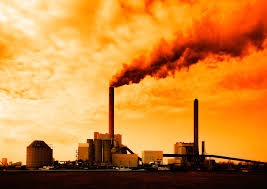 jarred is using Smore newsletters to spread the word online.