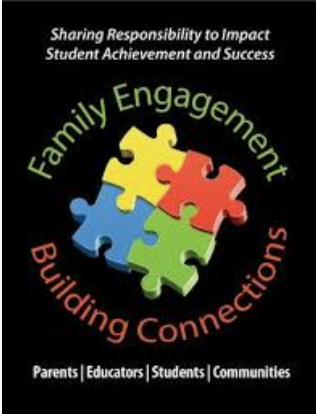 The first Family Conferences of the school year are scheduled for October 24, 2019 from 1:00 PM - 6:00 PM. We would so much enjoy speaking with parents and guardians about your child's academic status. We consider you our partners in education and desire to work with you to best meet your child's educational needs. Please begin making plans to join us on Thursday, October 24 between 1:00 PM - 6:00 PM for Family Conferences/Parent/Teacher Conferences. See you then! 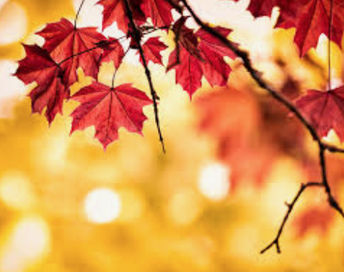 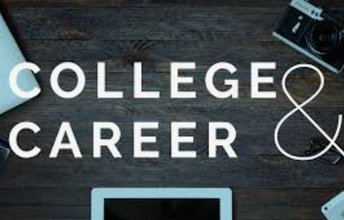 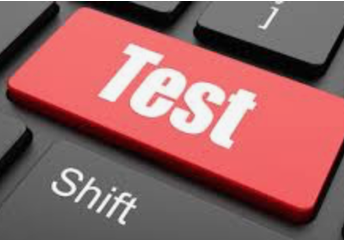 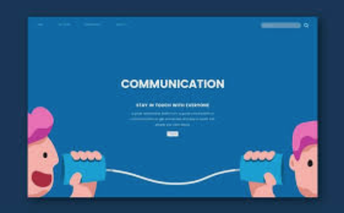 You can communicate with us @:

- Join Digital Arts (whole school). Type into the Sign Up:

October 3, 7:00 PM, The Cuyahoga County Sheriffs Department Explorer Post #701 invites you to an Open House demonstration and recruitment in the Justice Center, 1215 West Third Street Cleveland, Multipurpose Room (entrance from Lakeside Ave.). Explorer Post #701 is for young adults from the ages of 14-21 years old who are interested in a hands-on approach to Law. Enforcement. Explorer Post #701 is committed to helping students better prepare themselves for the real world of Law Enforcement. This Explorer Post has turned out many young men and women who have gone on to serve in the field of Law Enforcement, military and other first responders. All they needed was to take the first step with us to further their advancement in achieving career goals.

Create an account to register to attend the Career Fair. 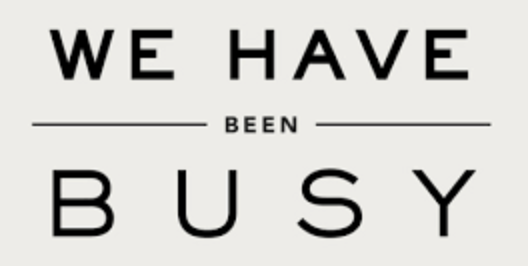 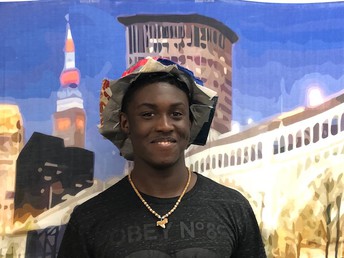 11TH GRADE TRIP TO THE GLSC 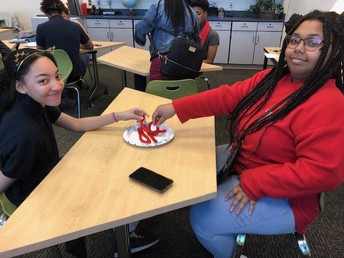 The Twizzler Challenge - a mind boggling and collaborative building experience. 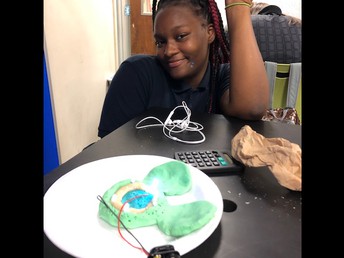 Students created Playdough figures that allowed electrical current to flow in order to light up their creature. 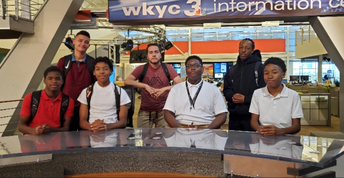 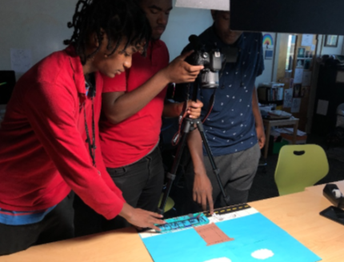 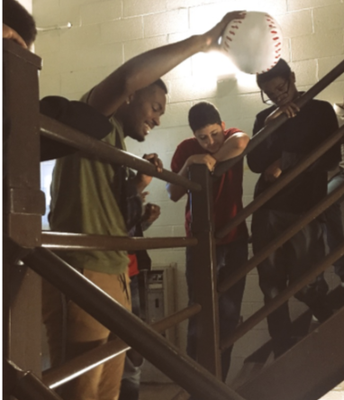 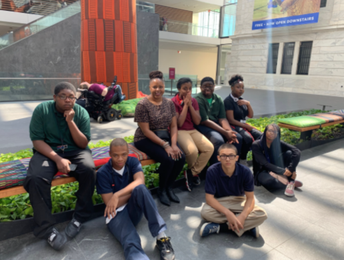 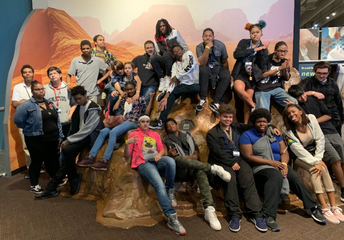 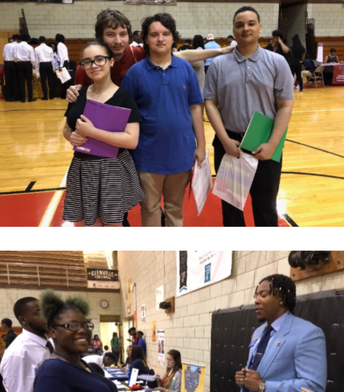 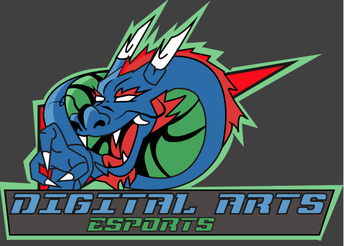 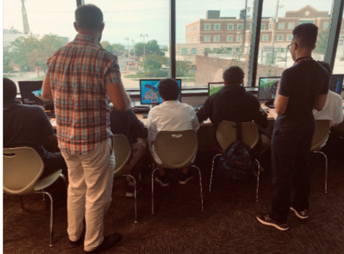 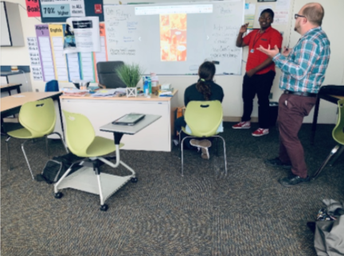 The new school year is under way. Here are a few things parents, caregivers and families can expect:

SAY YES: It's going to be Cleveland’s first full school year
as a chapter of Say Yes to Education. Say Yes is best known
for providing college and other postsecondary scholarships,
but just as important are support services that Say Yes Cleveland will begin rolling out for students and families
this fall.

Services such as mental health counseling, legal assistance and after-school programming will help families overcome barriers to success and keep students on track to graduation. The assistance, coordinated by a family support specialist in each building, will debut at 16 schools this year and remaining schools over the next three years.

“These are services to which many of our kids and families don’t have automatic access,” CEO Eric Gordon said. “Having these services will improve our student’s ability to learn and our teachers’ ability to teach them.”

LONG-TERM PLANNING: The early part of the school year is expected to bring decisions on the future of academic programs and facilities.

The Board of Education, which began studying K-8 schools in the spring, will add high schools to the mix. The board is expected to hold public meetings in the coming weeks with decisions likely to follow.

CMSD is trying to make efficient use of limited resources, while also ensuring that all neighborhoods have access to a quality education and modernized buildings. This could mean consolidating some schools and closing some buildings.

Decisions will be based on extensive feedback and data reflecting academic quality, enrollment trends and forecasts, and the status of building use and conditions across the city.

BRICKS AND MORTAR: Waverly School students came back to a new building on the first day of classes. Meanwhile, construction continues on two high schools that are scheduled to receive students at the start of the 2020-2021 school year. The projects are part of a continuing modernization program funded by the Ohio Facilities Construction Commission and local bond issues.

LEAD TESTING: CMSD and Case Western Reserve University’s Frances Payne Bolton School of Nursing will expand screening of young children for high levels of lead in their blood. The testing covers children ages 3 to 6. Lead is a problem in Cleveland because a majority of the housing was built before 1978, when lead paint was banned.

SPORTS UPDATE: The Senate League will split into two divisions, based on last season’s performance, for boys and girls basketball. And four CMSD high schools will compete in a statewide esports league, up from two that got into esports last year. MC²STEM and Ginn Academy will join the Cleveland High School for Digital Arts and John Marshall School of Information Technology.

NEW-LOOK MENU: High schools will introduce revamped cafeteria menus featuring dishes similar to those served by food trucks. The School Nutrition Department previewed simple but creative and spicier offerings at a school board meeting in June. New items will debut in November. 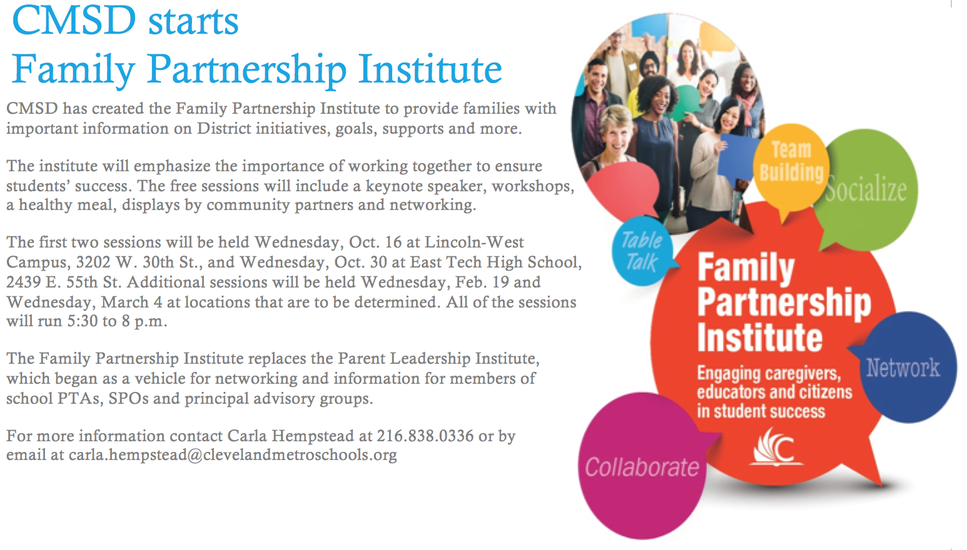 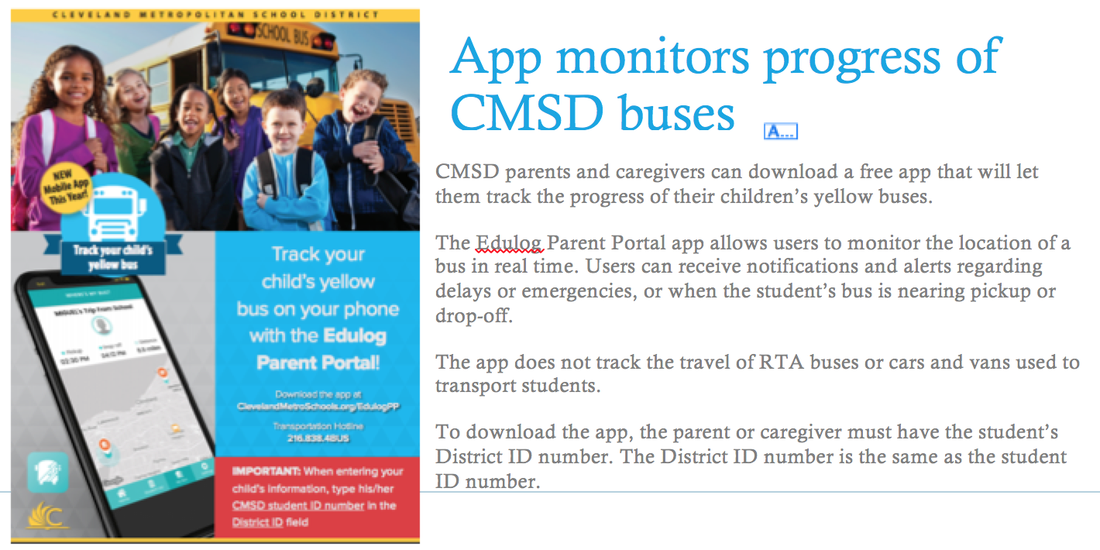 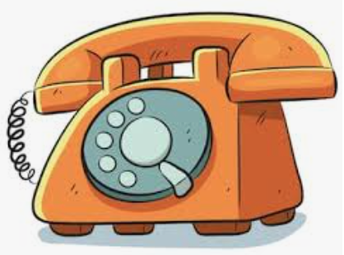