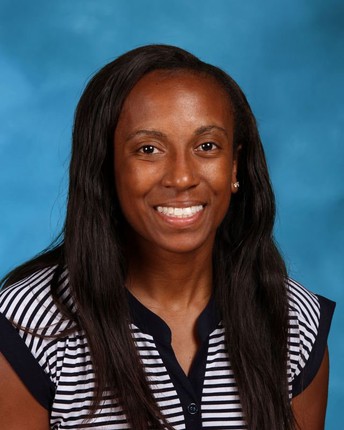 In this week's Panther Applause we would like to recognize CHHS Staff Member, Courtney Lee. Coach Lee teaches Health and PE, is the Head Girls Track Coach and Assistant Girls Basketball Coach.

"Courtney always goes above and beyond to help other people out with anything they need. She does more for me than anyone could ever imagine. In fact, I would have retired on the third day of in-service if she were not here at CHHS. She is amazing and everyone on our end of the building knows it."

Morgan Howard had 31 assists and 5 digs.

Lindsey Houran had 15 digs and 4 aces.

Mia Bogdos had 6 kills and 4 digs.

Kaci Monk had 5 kills and 2 blocks.

Friday, the Panther volleyball teams hosted the Flower Mound Marcus Marauders. The Freshman team lost the first game 19-25, but rallied back and pulled ahead in the 2nd game (25-23) to take it to a 3rd game (25-19) and WIN. Way to go Freshmen!

The JV fought hard but eventually fell to Marcus in 2.

Jori Wallace had 7 kills and 5 blocks.

Lindsey Houran had 31 digs and 3 aces.

On Saturday we travelled to Boswell to take on the Pioneers.

The Freshman played hard but eventually lost to the pioneers in 2.

The JV lost the first game, but picked up their energy and with a few aces and kills to give the panthers the lead, pulled ahead in the 2nd game to win. This forced a 3rd game and the panthers would not quit until they defeated the pioneers. In the 3rd game, the panthers pulled ahead early and eventually won the match. WAY TO GO JV!

Panther Tennis won two matches last week and moved to 2-0 in district play (3-1 overall). The team beat Lake Dallas 19-0 on Tuesday. Congratulations to John Nickel for being named MVP vs Lake Dallas! John won both of his singles and doubles matches, but most importantly was complimented TWICE by parents of the other team on his sportsmanship and class while playing. Very proud of this young man! On Friday, the team hosted Keller Central, winning 13-6. We played great doubles, winning 6/7 doubles matches, then closed out the match in singles.

This week the Panthers play district rivals Richland on Tuesday at Colleyville. The match starts at 5pm, come out and support. We also travel to Arlington Lamar on Friday night. Hope to see you out there! 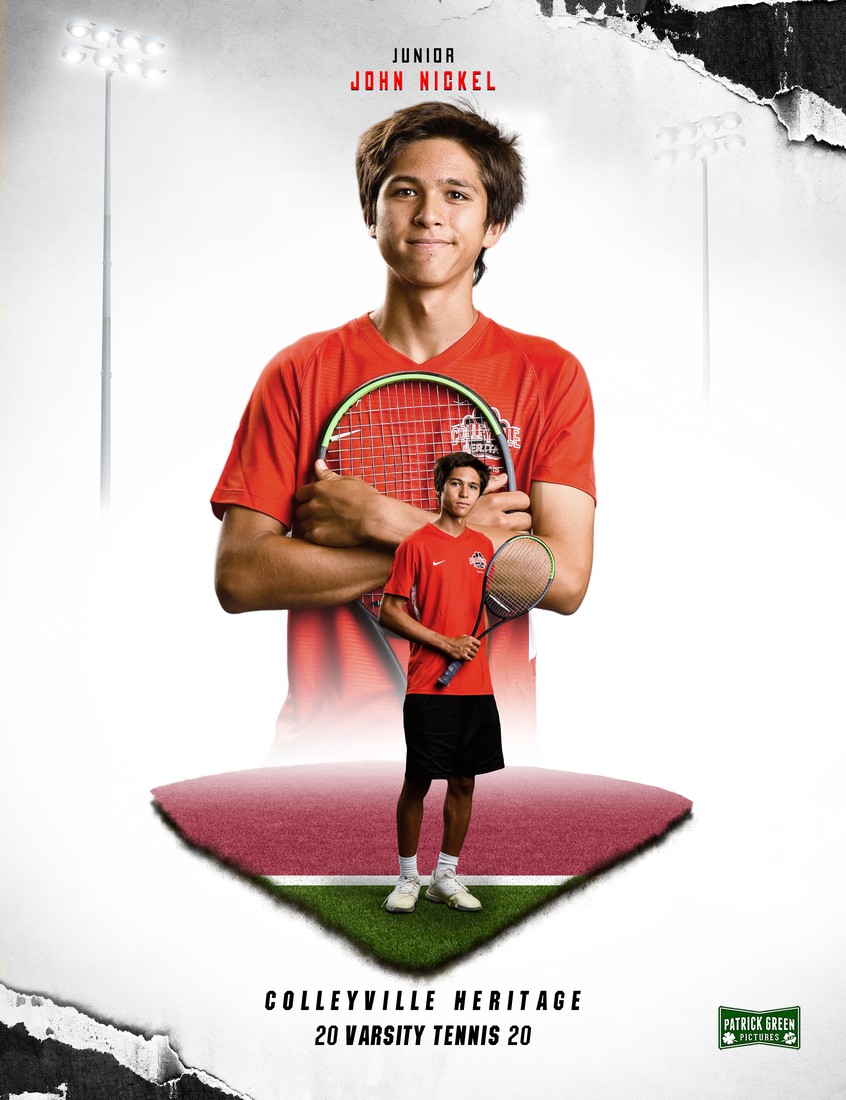 Facebook @chpantherpride
Want to give acknowledgement to a CHHS organization/program? Email your teacher/coach to include a Panther Applause submission.
Paste in your blog/website to embed.
Powered by Smore
Powered by Smore