Why were important Warsaw and Vilna, Moscow and Rubtsovsk ?

Warsaw was important because the soldiers put the family into a bus to get there. Later they took a train from Warsaw to Moscow.

Vilna was important because Esther was born there and she lived her all childhood there.

Moscow was important because the soldiers separete the family, they put the grandfather, Salomon, in one train and the family in another.

Esther lived in Rubtsovsk during the exile.

Is at the border of Kazakhstan

Vilna during the WWII

Vilna during the war was a part of Poland

Vilna at the present

Now Vilna is a part of Lithuania 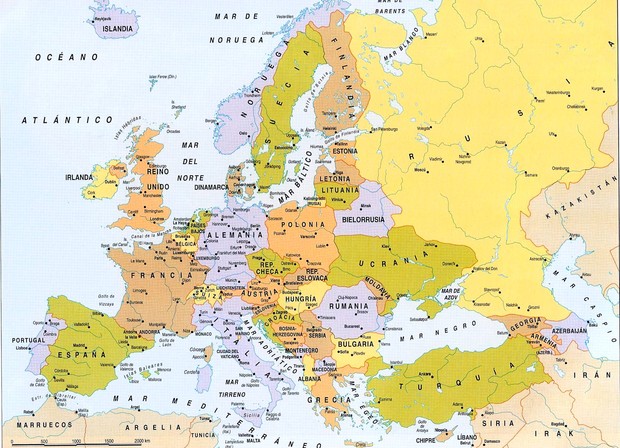 Geography of the Sovietic Union 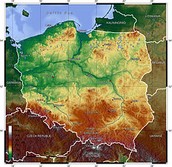 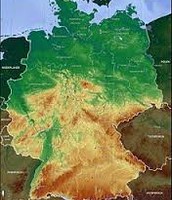