Moses was an Egyptian Prince

Moses was an Egyptian Prince

FACTS: Moses lead Jews out of slavery. He was along side with god. Moses was born during the Jewish enslavement when all male Hebrew were killed by drowning. His mother put him in a basket on water to Nile so he wouldn't get killed. He was found by Batyah, Pharaoh's daughter. She raised him in her palace. Moses left Egypt after killing an egyptian that was hurting a Jew. He found Midian where he married Zipporah, the daughter of Jethro. He had two sons named Gershom and Eliezer. Moses lead the Israelites out of Egypt and performed numerous miracles. He split the ocean in half so the Israelites could walk through. Moses lead the chidlrean of Israel for 40 years through the wilderness but was not allowed to bring them to the holy land. Moses died in his 120th birthday. 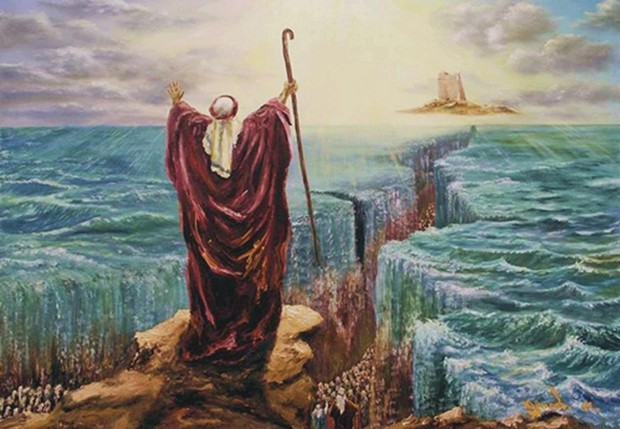