The Cherokee tribe live in Georgia and they were forced to move to Oklahoma white men were the ones who forced the because they wanted to have them mine gems .The Cherokee were farming people. Cherokee women did most of the farming, harvesting crops of corn, beans, squash, and sunflowers. Cherokee men did most of the hunting, shooting deer, bear, wild turkeys, and small game. They also fished in the rivers and along the coast. Cherokee dishes included cornbread, soups, and stews cooked on stone hearths. is also the name of the First Woman in Cherokee creation stories. the Cherokee would live off of hunting and crops they mostly have the women harvest and plant the crops and the men go hunting Cherokee means speaker of another langue but they called them self's principal people Cherokee homes were surrounded by my fields one of the foods that the Cherokee also eat is wild turkeys. the hunting of the Cherokee does a unique way of hunting they use bows and blow guns but that’s not how there unique it is because they build them from scratch 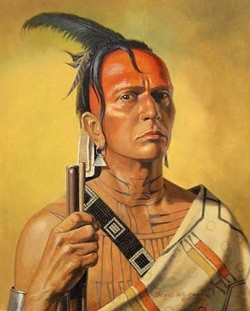 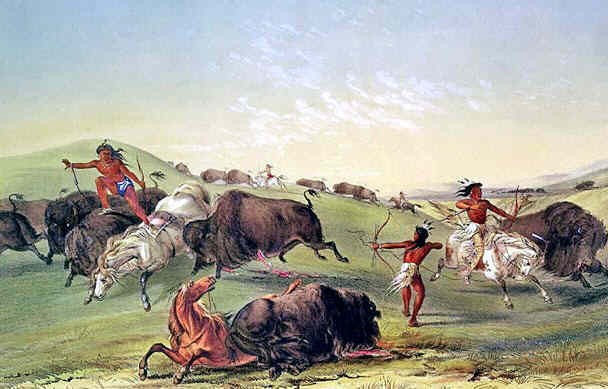 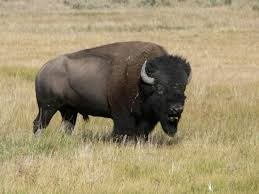