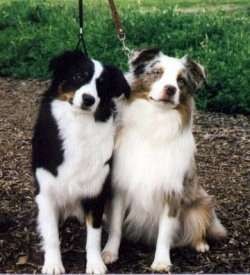 The Aussie is know to have unique and colorful coats made up of brown, white, black and sometimes a bronze or red. Solid colors are less common than many colors. The Aussies also have unique eyes in their color and shade. Their eyes are also known to being an issue to the breed.

Aussie have a natural herding instinct. They like to keep their family all together by herding them together. The herding helps the dog show their love to you and your family by keeping you near and all together.

The Aussie is a very playful dog meant for an active family. They love to run, heard and most of all play. They need plenty of exercise and enjoy to be walked everyday. 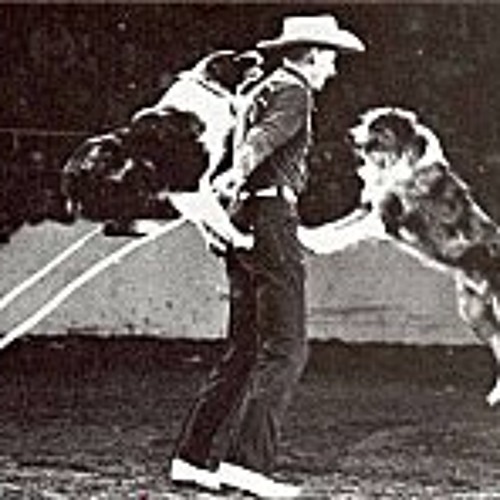 A Rodeo Dog at Heart by studentsix